People are trying to find ways to extend the lifespan of human beings, and this has been going on since the ancient times. In the last century, we have definitely made a lot of progress, since the average human lifespan has increased from 40 years to almost 80 years since the Medieval ages till now. In fact, its not that uncommon nowadays to hear people are alive for more than 100 years.

However, what if I tell you that 100 is just a small number? It seems that one man has been able to unlock the secret to long life. Not only that, he is also probably the oldest man alive.

1. His name is Li Ching Yuen. An article published in The New York Times in 1930 claims that he lives for 256 years. 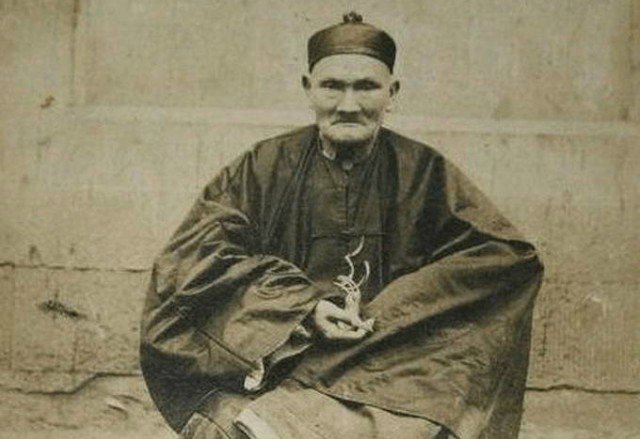 2. Professor Wu-Chung Chieh of Chengdu university, in 1928, found various documentation which congratulated Li on his 150thbirthday in 1827. Moreover, he has found some other documents where people were congratulating him on his 200th birthday in 1877. The Times article reported that according to the old men in the neighbourhood, when they were all children, Li was a grown man. 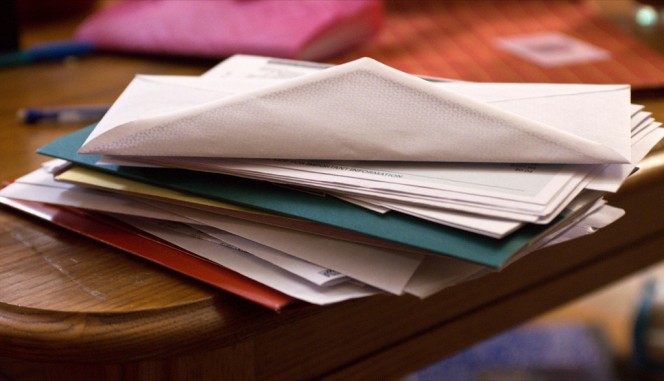 3. Li was an herbalist just when he was 10, and for the next 40 years, his diet mainly consisted of herbs, lingzi, goji berries, gotu kola, wild ginseng, and rice wine. This diet didn’t change for the next 100 years of his life. 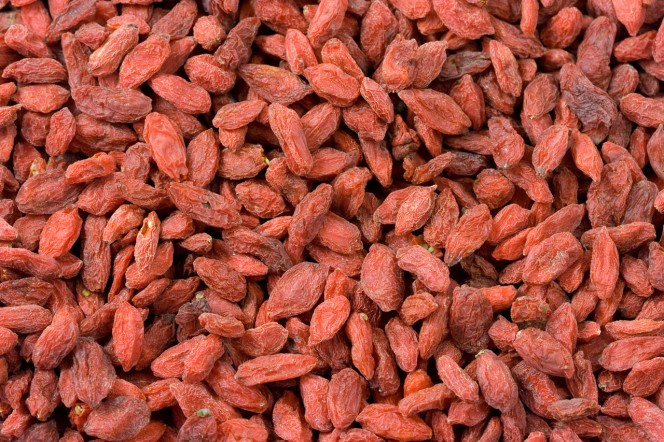 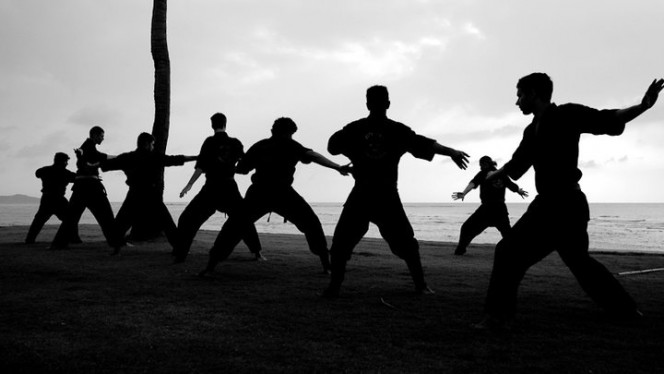 5. Everyone loved him and according to various sources, he has been married 23 times, and is the father of over 200 children. What’s even surprising is that he knew someone who was even older than him. According to one of Li’s disciples, Li came in contact with a 500 year old man who gave him a lot of sound advice; taught him Qigong exercises and also told him a special diet comprising of herbs that can enable people to live long lives. 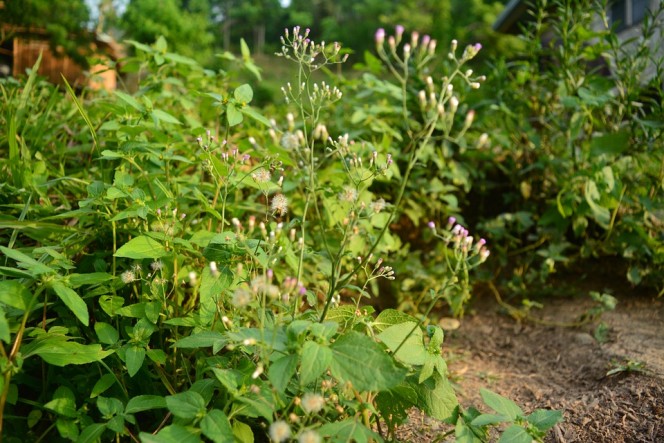 6. When people asked him about his secret for such a long life, Li said – “Keep a quiet heart, sit like a tortoise, walk sprightly like a pigeon, and sleep like a dog.”

Now, whether you believe this story or not is entirely upto you. However, this advice definitely makes the man sound wise. Don’t forget to share this story with your friends and relatives! 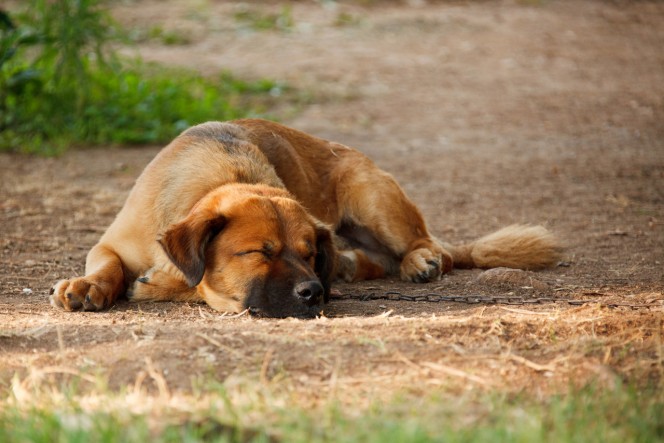