Everyone knows that a dog is a man’s best friend. And by looking at this image below, there is no doubt that Dan Tillery and his adopted dog, Diggy are best friends.

Diggy is actually an American Bulldog mix and was adopted last week. They soon became friends and Diggy was living his life as usual. Please note that although Diggy might look like a pitbull he is actually a bulldog. 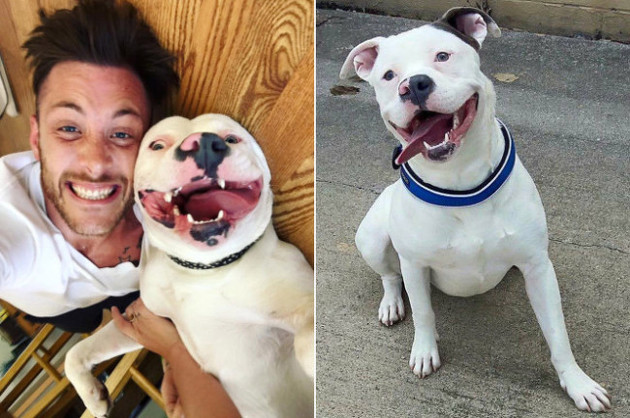 He’s cute adorable, beautiful and is a lively dog. Take a look at this video of the two of them having fun with each other.

However, even though Diggy has done nothing wrong, he is wanted dead in Michagan, U.S.A.In that region, the entire pitbull breed of dogs is banned. Now Diggy is a bulldog, but to someone who has no idea about dogs and especially to the police, Diggy is a pitbull, and hence he has to be killed.


Dan reported to the New York Post that the police told him that he was certain that he is a pit and that is enough. He has been given 3 days to get him out of his house.

Obviously, the fact that pitbulls are banned doesn’t make sense, but on top of that, Diggy is facing this situation even after not being a pitbull makes this outrageous.

Dan has submitted all necessary paperwork to prove that Diggy is a bulldog but hasn’t yet received a response. At the moment, he has given time till end of Monday in Michigan to get his dog out of his house.

We are not yet sure what will happen to Diggy but we hope that the two of them always remain together. 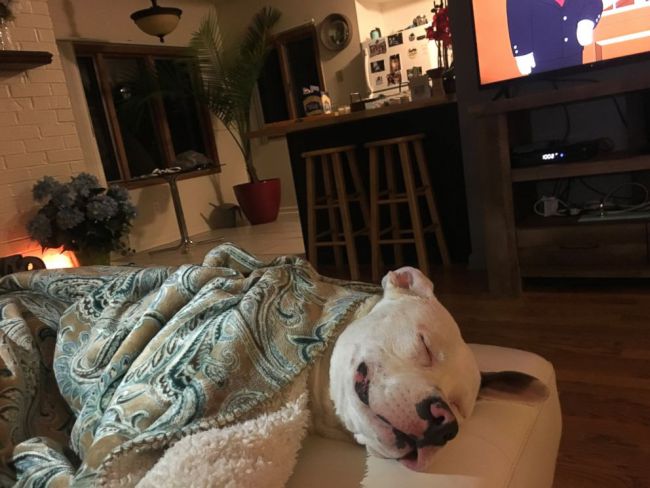