She named herself “Elizabeth Raine” on her website, but claimed that her real name was different and this was done to maintain her privacy. 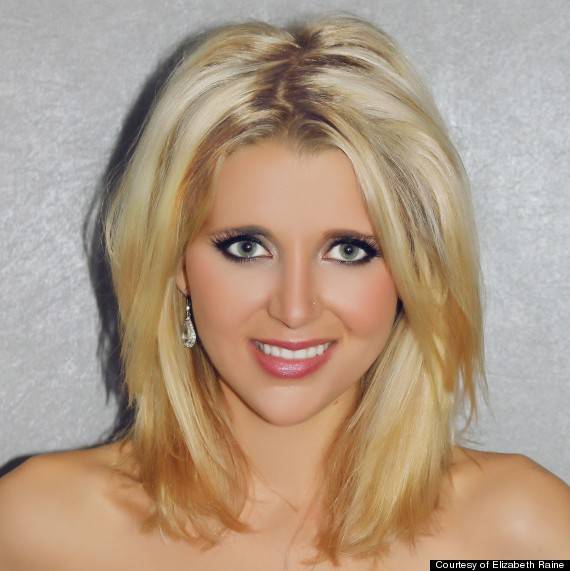 She added some new pictures which showed her face, and also posted other details about her. Some of them are that she is funny and has a distinguishing belly button. She also has degrees in both engineering and biology, and wants to get a M.D as well as Ph.D in future. 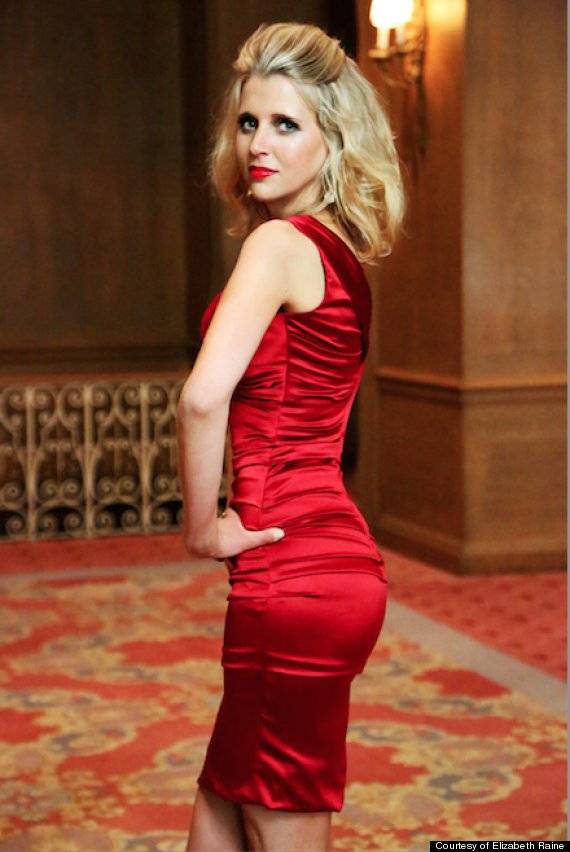 “Elizabeth” had never had sex before, so she thought of a brilliant idea – to sell her virg!nity in an online auction. The auction was managed on her website.
However, the website is offline at the moment. 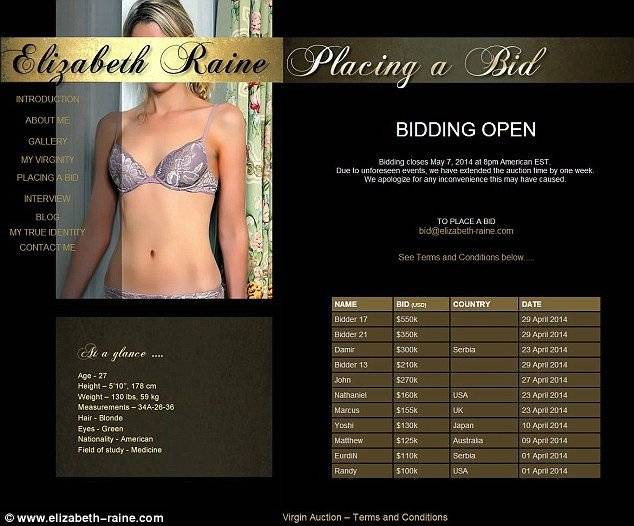 However, she already said before that the winning bid didn’t mean that she would instantly throw away her virg!nity; she could back out her safety was somehow threatened. 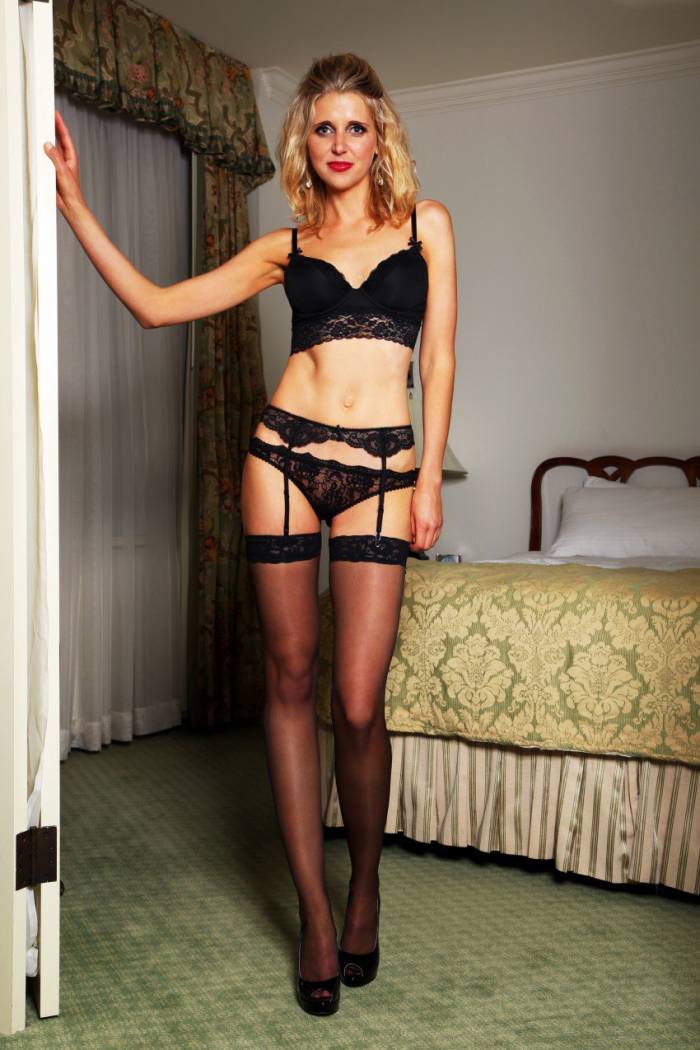 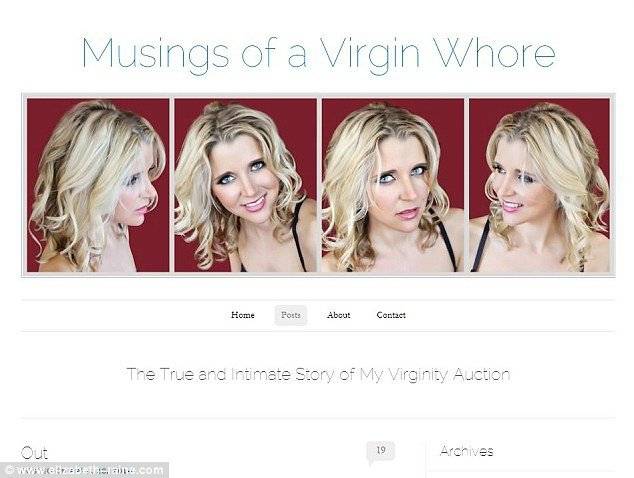 Her entire life biography was posted on her website, along with a list of requirements that she would expect from the highest bidder.
Some of the expectations were – honest, Christian, gentle and a minimum of 1.85M height. 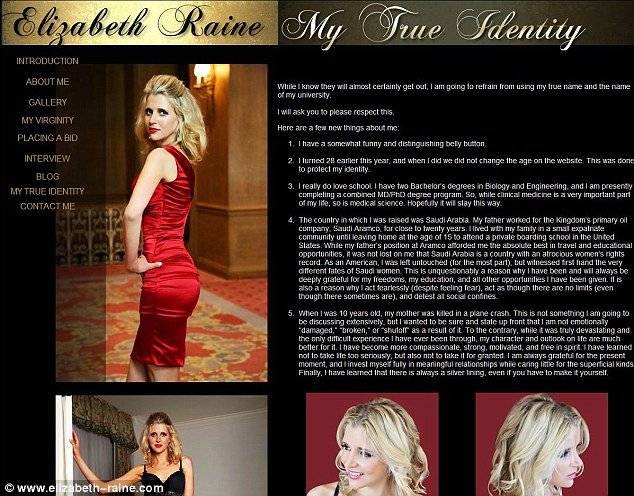 Just one day before the end of the auction, “Elizabeth” said in her website that she won’t sell her virg!nity and then completely refused the highest bidder bid.
She later posted in her blog that the reason behind this decision is that her view of the world has undergone a drastic change in the past few weeks. At the moment, she wants to focus on her medical studies, which is far more important than the money she would get. 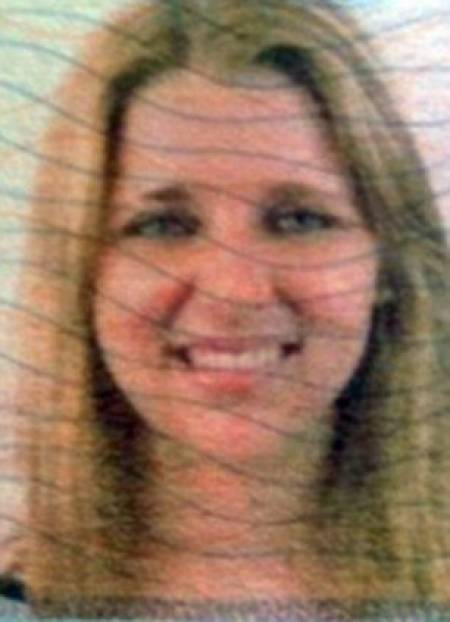 8. Perhaps it was a lie from the beginning.

After this whole story blew out, some media channels got frustrated and then revealed her actual name – Hanna Kern.