RaimundoArrudaSobrinho, from Brazil, is a 77 year oldphilosopher and poet.During the late 1970s, Raimundoturned into a homeless man, and for the next 35 years, he wrote stores and poems on streets, but as he was homeless, most of his work was never noticed. However, things changed in 2011, when Shalla Monteiro, a young woman, became his friend. She often used to stop on the streets to have a conversation with him, and after some time, he gave her one of his poems to read. 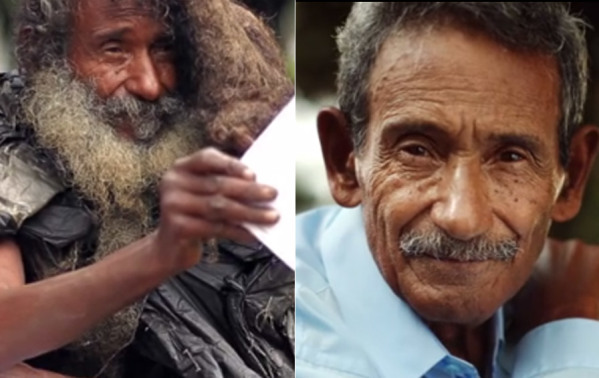 Shalla was stunned after reading the poem; she was so moved that she created a Facebook page where she would post his poems and stories. He received a lot of support from those who read those poems. He was offered gifts, many praised him for his creativity. At the moment, there are 100,000 fans on his Facebook page. 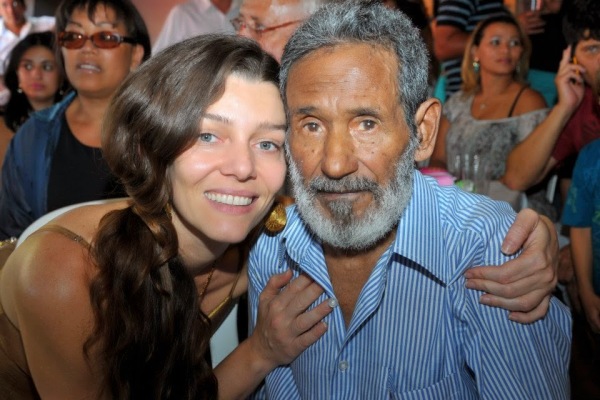 However, this isn’t the end of this happy story! Raimundo actually found his long-lost brother soon after! After they met on Facebook, his brother asked him to come live with him. Almost after 35 years, Raimundo cleaned himseld, and came to his home and is now in a great place. He and Shalla still remain friends and talk regularly. 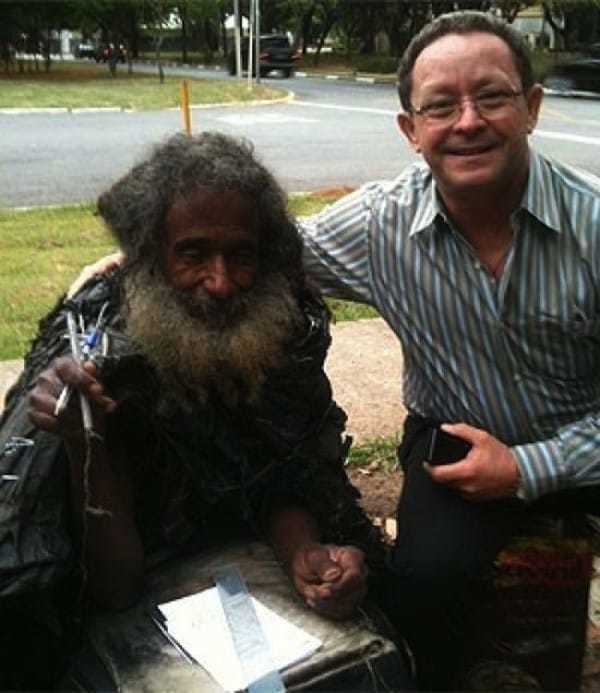 Raimundo is currently working towards publishing his poetry. 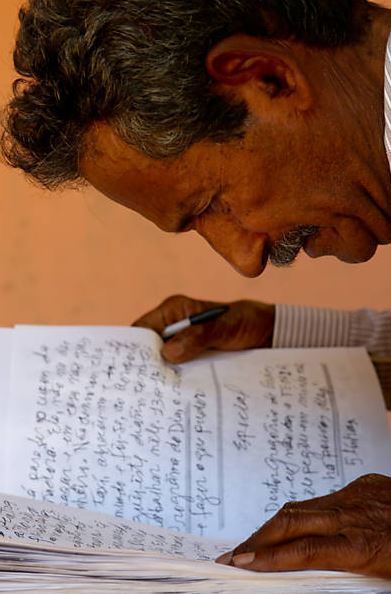