This family photo has recently gone viral on social media sites. You wouldn’t be able to believe the frightening reason behind that.

There is a frightening reason behind this family photo going viral. I am sure that many people don’t actually believe that ghosts or any sort of spiritsexist. But you might just change your mind after viewing this photo!
Keep on reading to know the entire truth. 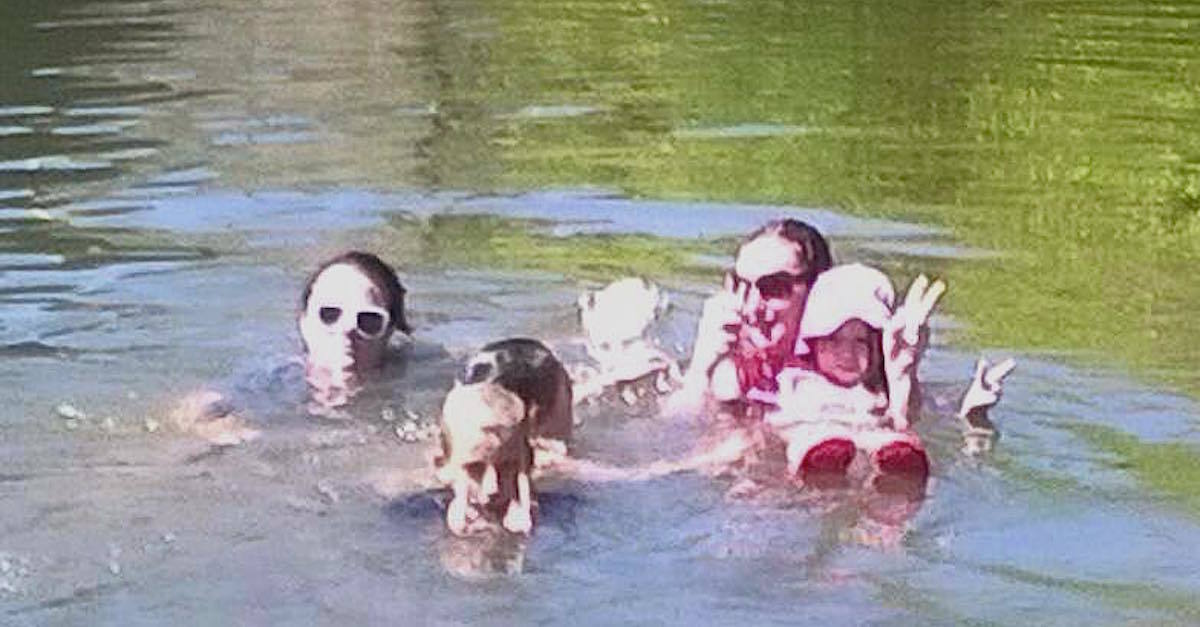 2. An accident happened a century ago.

Recently, Kim Davison along with a friend and their children went to Murphy’s Hole at Lockyer River to have some fun. This picture was taken at that time, but after capturing the photo, they noticed something weird.
So they decided to learn about any accidents that have happened in that location, and were shocked to find almost hundred years ago, a 13 year old boy named Doreen Sullivan drowned in that lake.
However, this photo isn’t just the only evidence. Read the next part, and you will surely have chills! 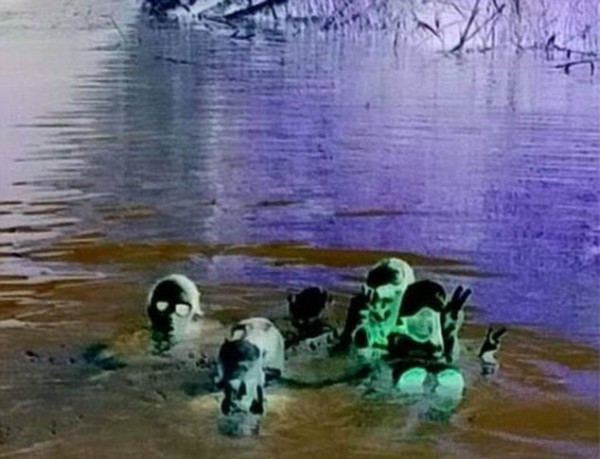 1. Someone grabbed their leg.

Kim’s daughter said that she felt as if someone grabbed her leg underwater twice. Kim also noticed there was something underwater, but didn’t really give any attention to that at that time. However, they were able to join all the pieces together after learning about the accident of Doreen Sullivan.
I am sure this got you really frightened! I will admit I got really scared. 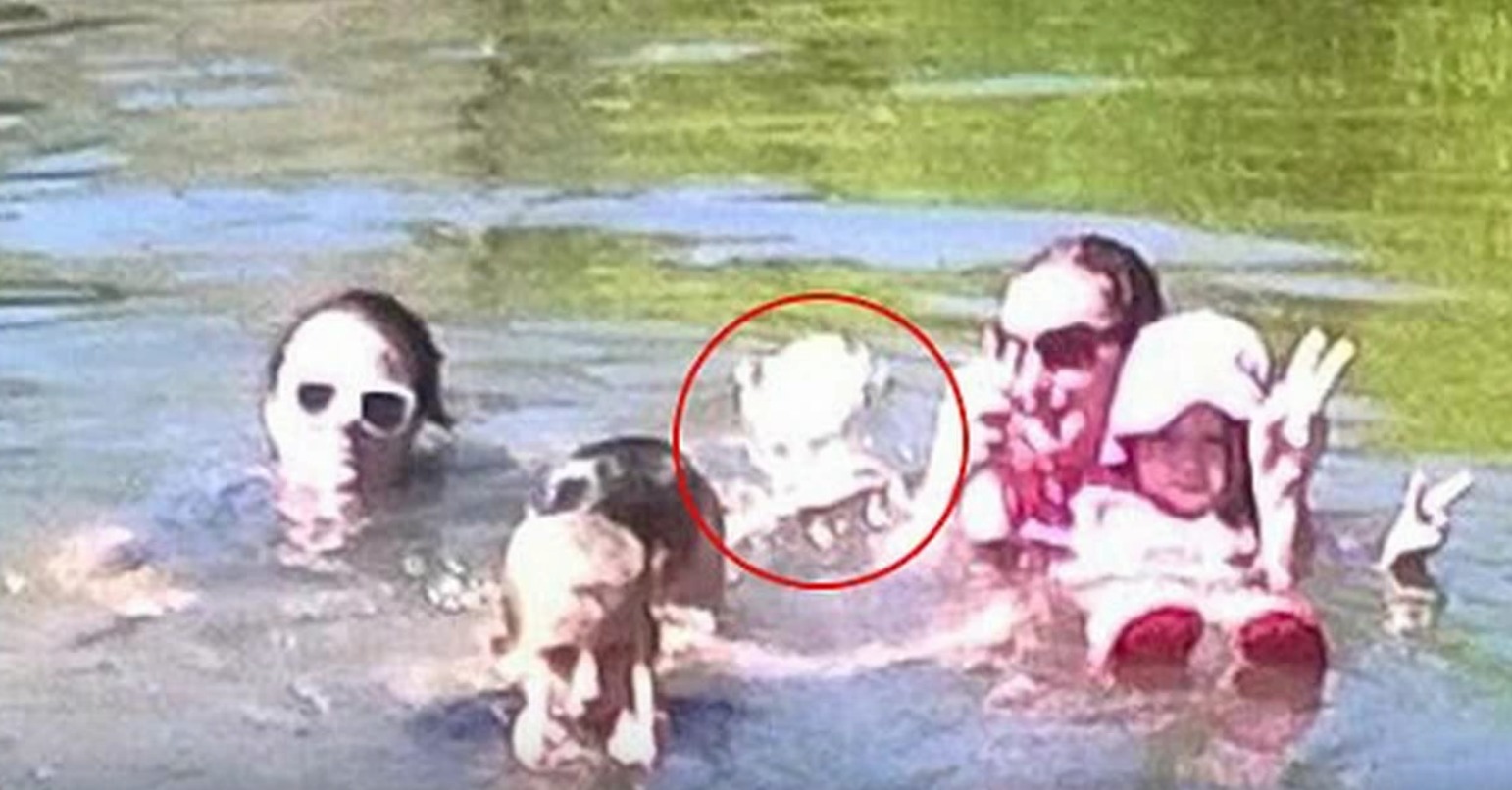