Street performers are a common sight in any city. You will often find them entertaining their audience with music, jokes and various tricks which include magic as well. They earn quite a few bucks in this manner, by completely surprising and amusing the viewers.

However, a new act is now trending – the levitating act, where you will see a performer appearing as if he is sitting in mid-air, almost like a monk doing meditation and floating in air.

While most people are amused by it, the trick is actually rather simple. Continue reading to know the secret.

1. You have probably seen this often in the streets. Know how they do it? 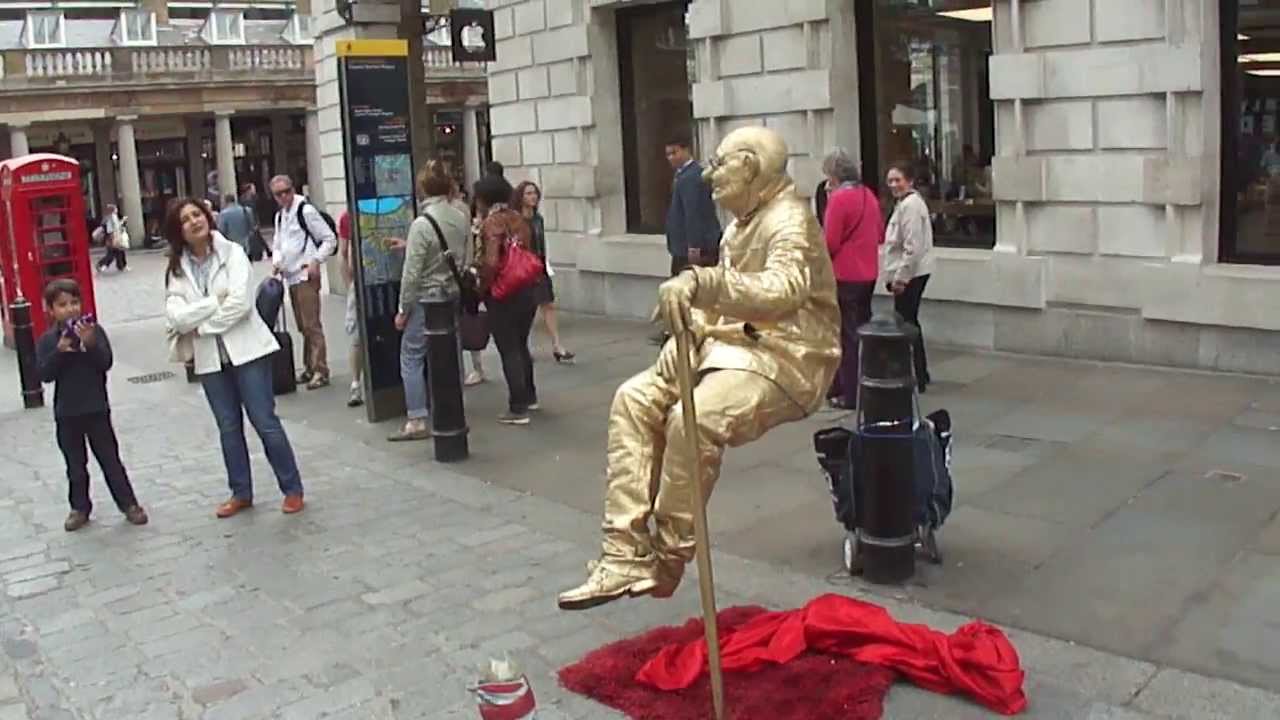 2. They are completely ignoring the rules of gravity in their act. 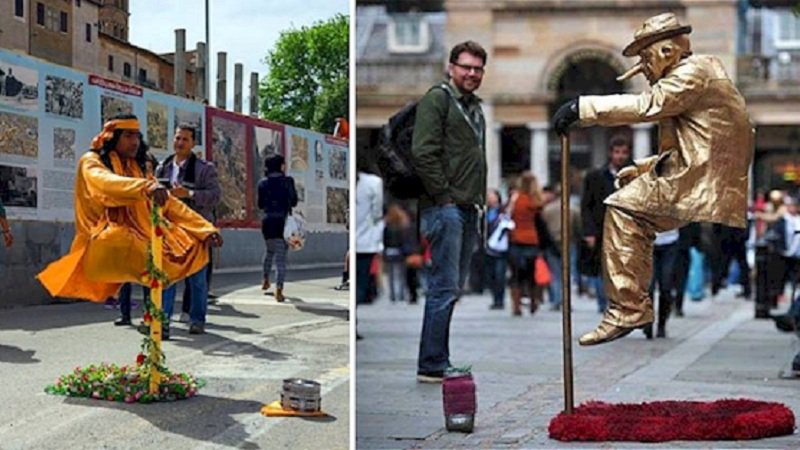 3. Its no surprise that people are completely stunned seeing this as they know this is impossible. 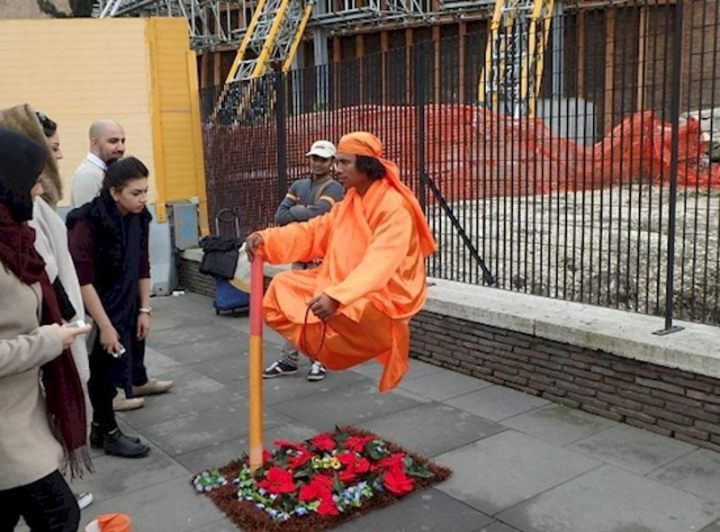 4. So do they really know magic? 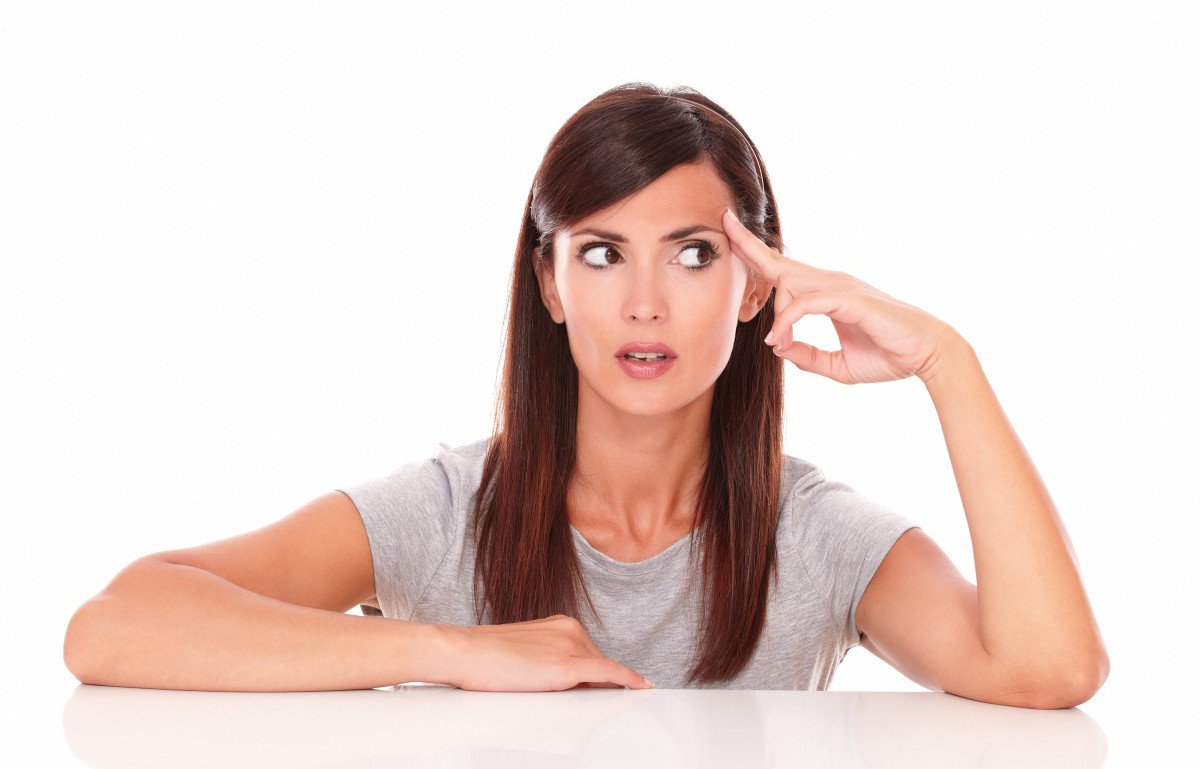 5. The secret is actually rather simple, and you will realise that you have known this all along! 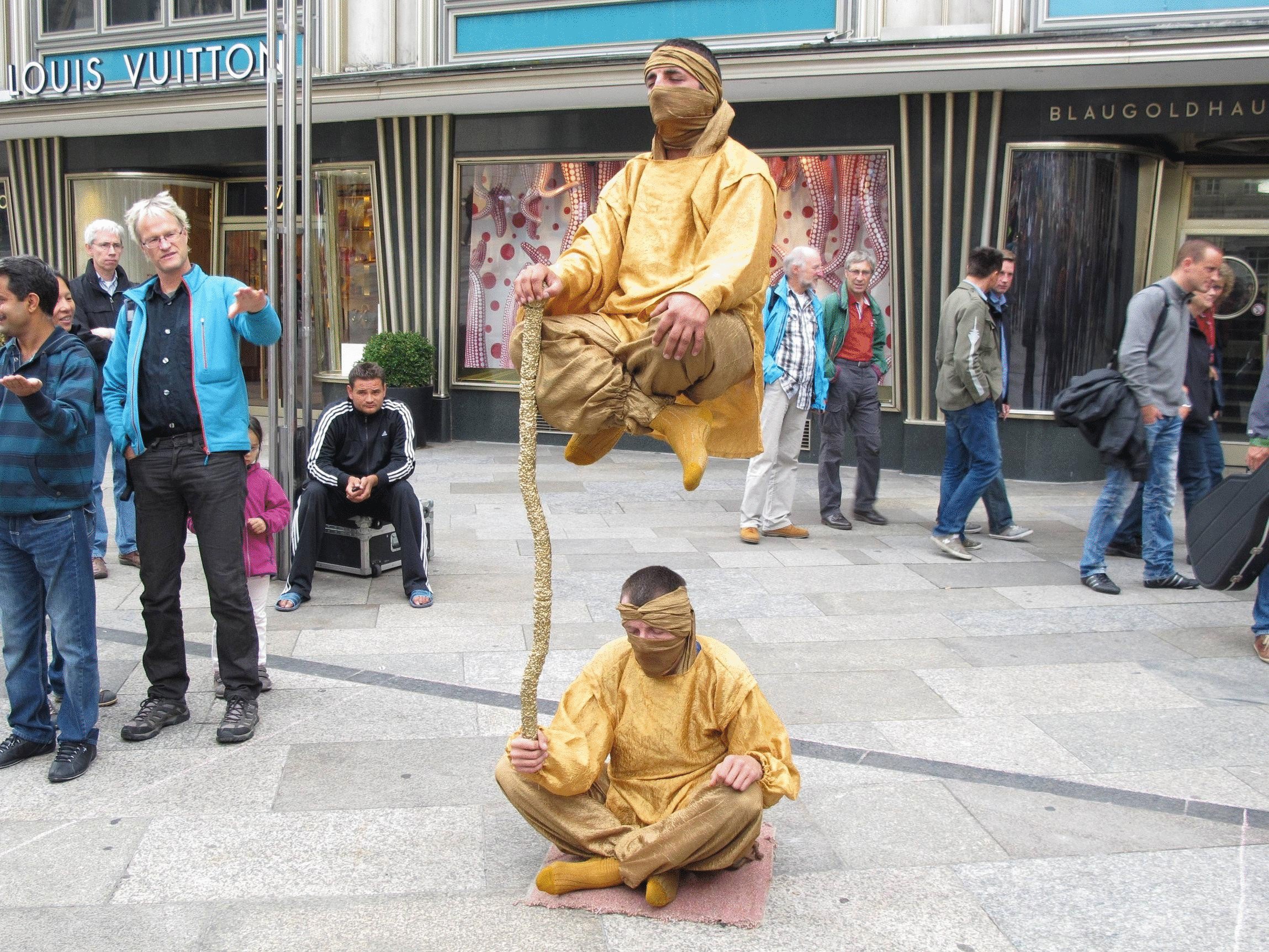 Basically, they are sitting on various objects below them which provide them support, making them appear as if they are floating in air. Why can’t you see those? Well, why do you think their clothing style is so weird? That is used to hide those objects. 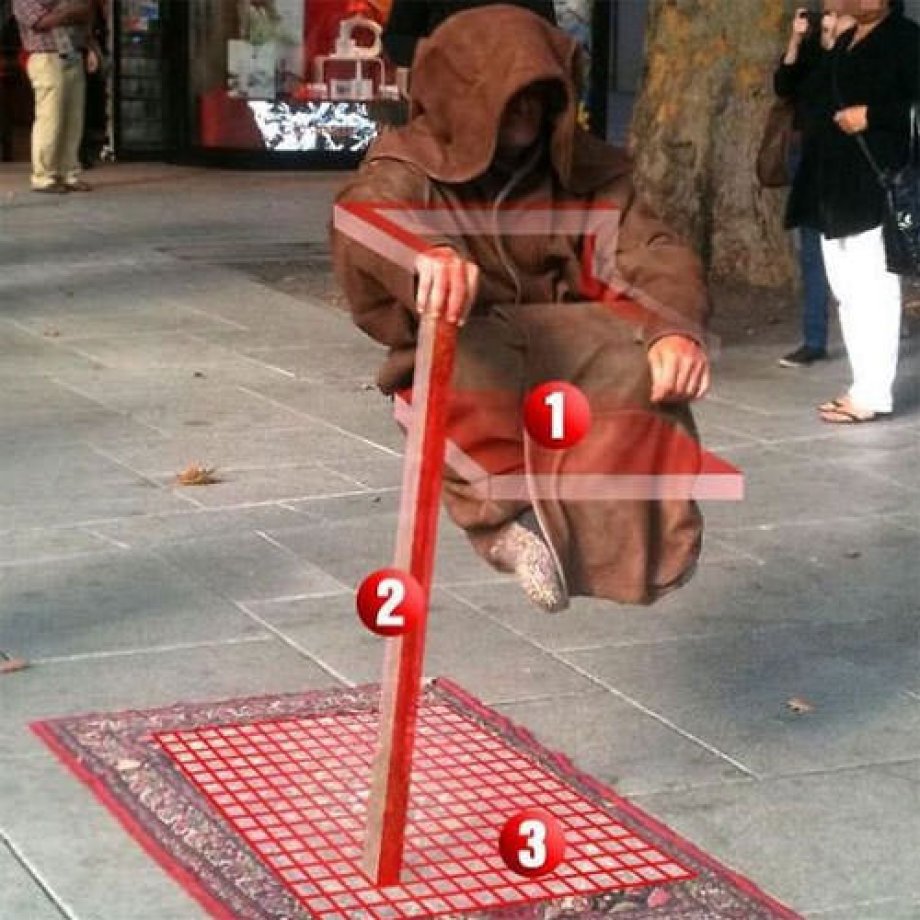 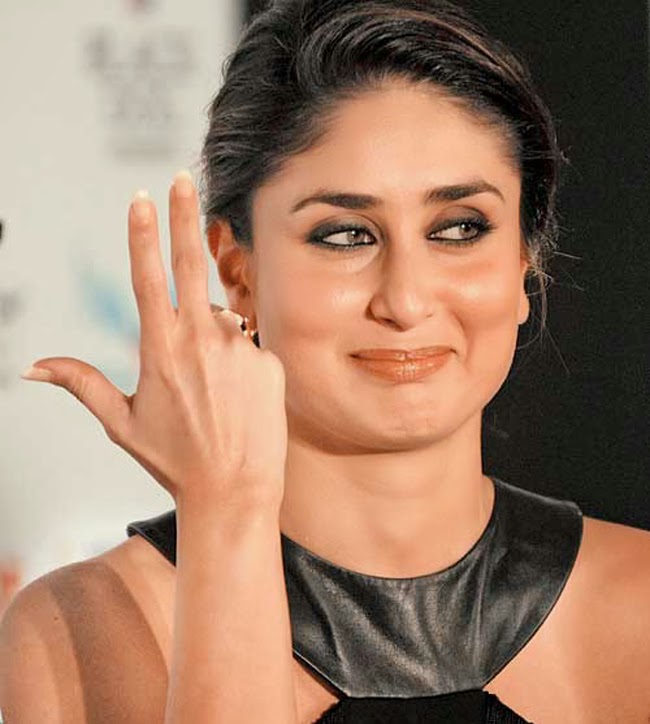