Almost every celebrity in Hollywood nowadays change their names, almost as if it has become a fashion. Gradually, those new names become their real names. There are several reasons behind such changes – privacy and anonymity are the top reasons. Take a look at these top 10 celebrities who have changed their real names.

Katheryn Elizabeth Hudson is her real name. She thought that this might create confusion with the actress Kate Hudson, so she changed her name. 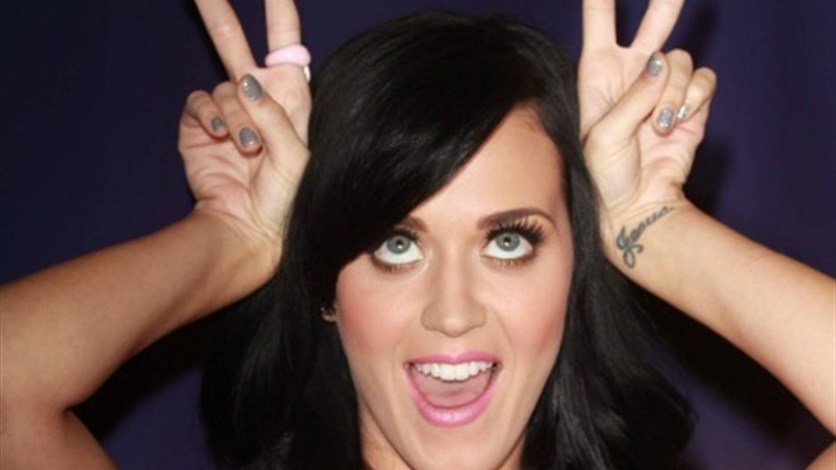 2. Nicki Minaj has not only gone through body transformations, but also has changed her name. 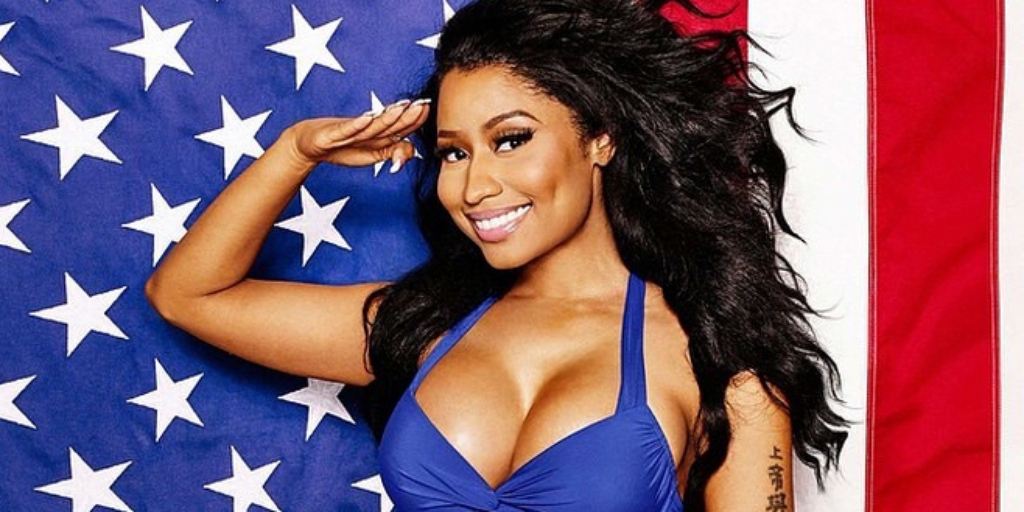 You thought Bruno Mars is the singer’s real name? Well, then you are wrong, cause his real name is Peter Gene Bayot. The famous wrestler, Bruno Sammartino, inspired the name Bruno since he was a confident child who preferred to be independent just like the wrestler. Girls used to tell him that he is out of this world, and that is why he chose Mars as his surname. 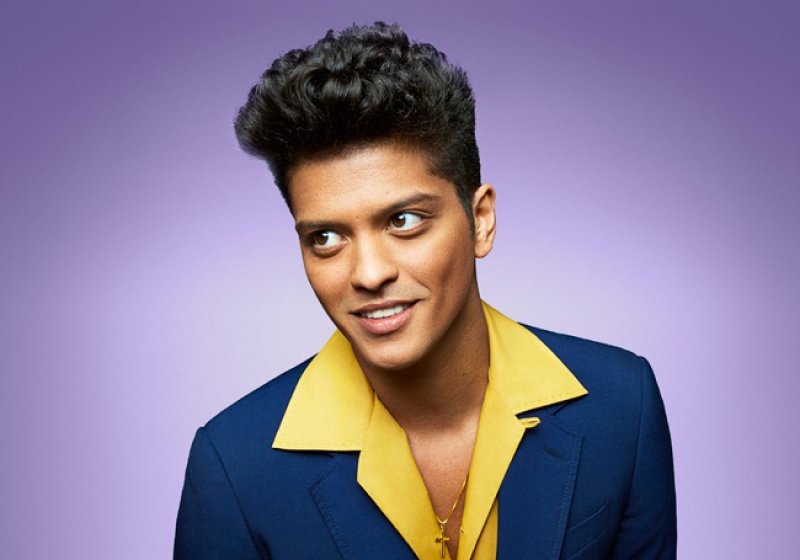 Her true name is Julie Bowen Luetkemeyer but now it is Julie Bowen. This step was taken to possibly to make her name sound more like that of a modern family member. 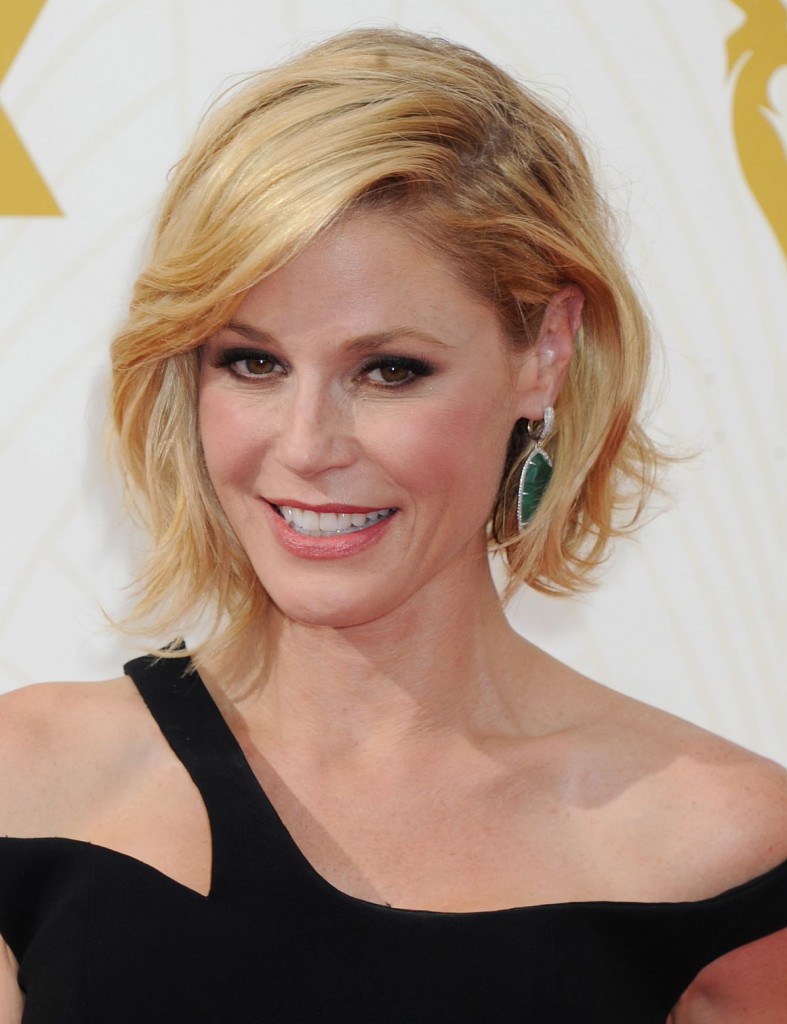 5. The Queen Song “Radio Gaga” was the main inspiration behind Lady Gaga’s name. 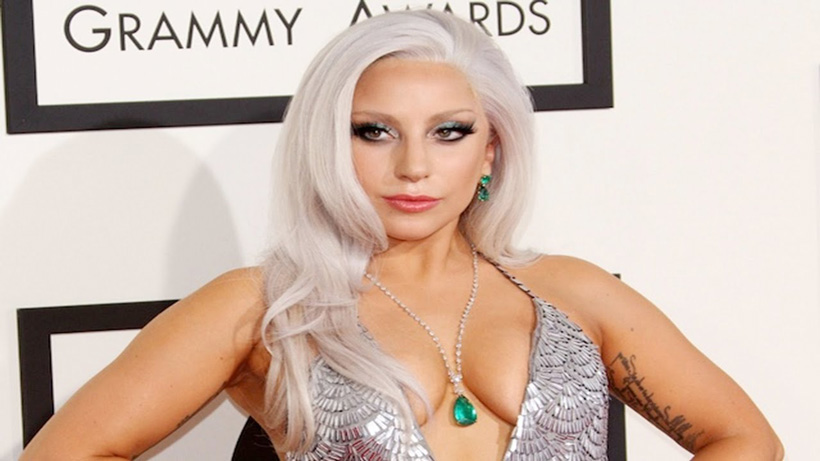 She was quite famous in the 20th century mostly for playing roles of dumb blonde women. She actually had several names prior to using the name “Marilyn Monroe”. Jean Norman and Mona Monroe were her two names during her modeling career. She initially decided to use the name Jean Adair for her acting career, however, she later changed it. She even used the name Zelda Zonk for checking into hotels and Faye Miller for entering a psychiatric clinic. Ultimately, she legally changed her name to Marilyn Monroe. 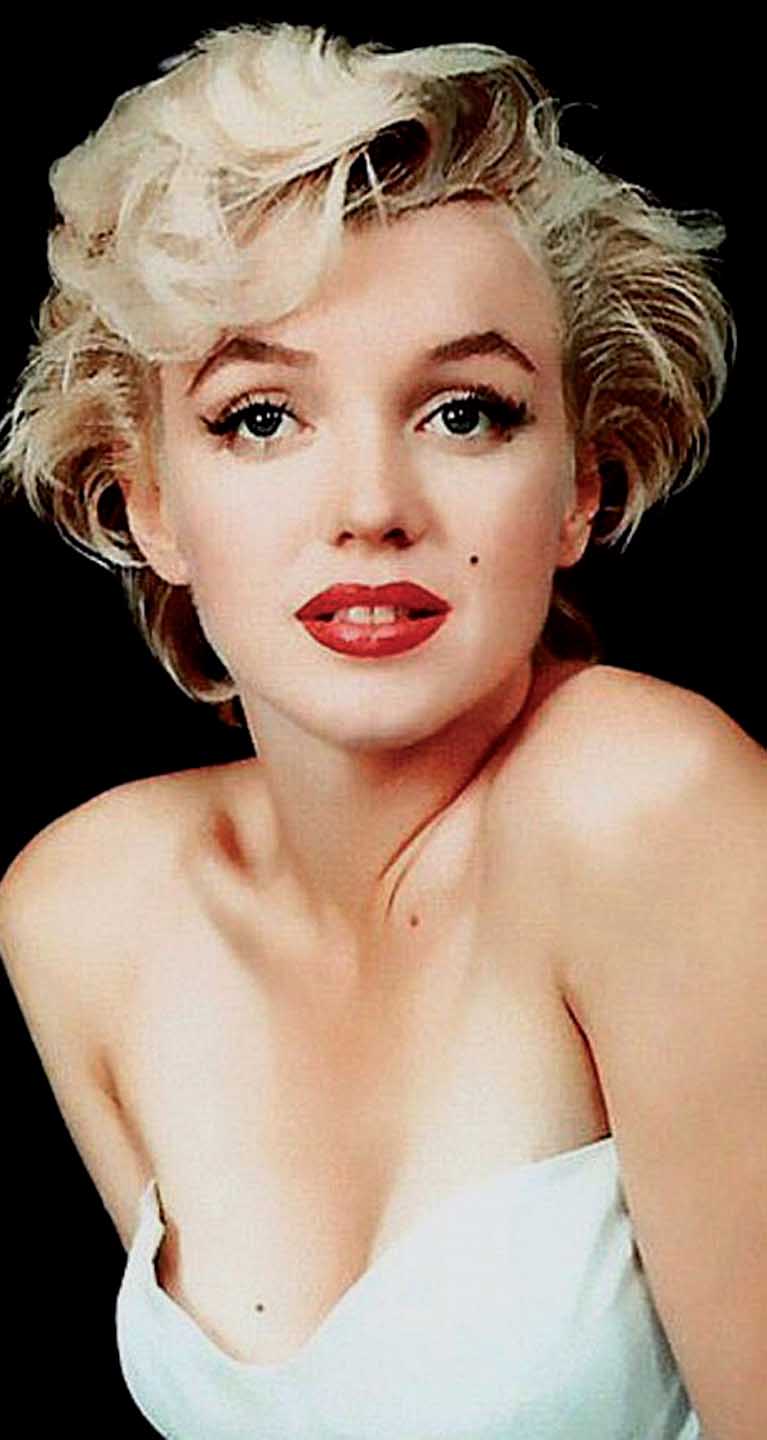 The star of the fast and furious movie series, Vin Diesel’s real name is a rather good one – Mark Sinclair Vincent. 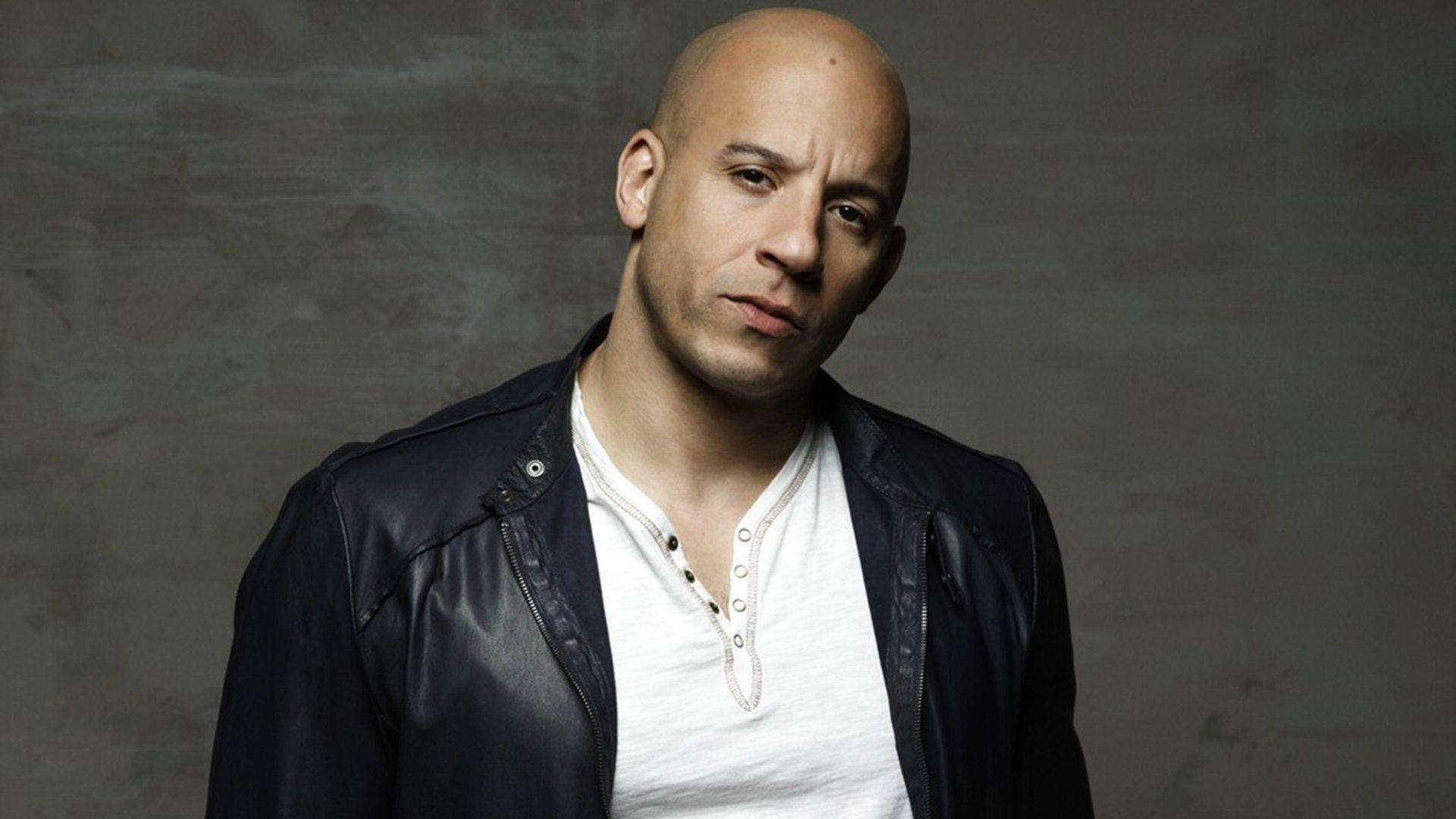 8. David Bowie changed his name too.

In order to avoid confusion with Davy Jones of The Monkees, David changed his name from David Robert Jones. 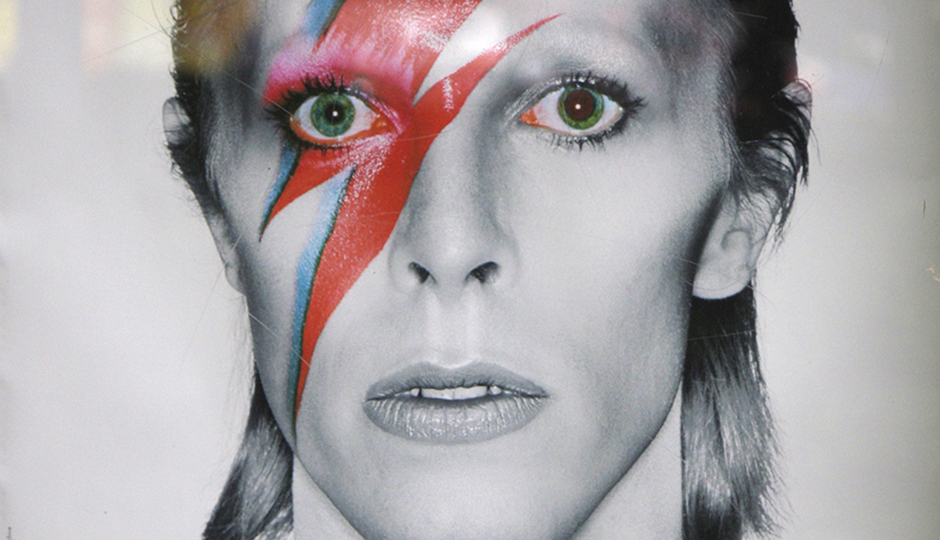 9. Have you ever heard Nicolas’s last name?

His full name is Nicolas Kim Coppola. He is actually the nephew of Francis Ford Coppola, the director and the actress Talia Shire. The directors Roman and Sofia Coppola are his cousins. 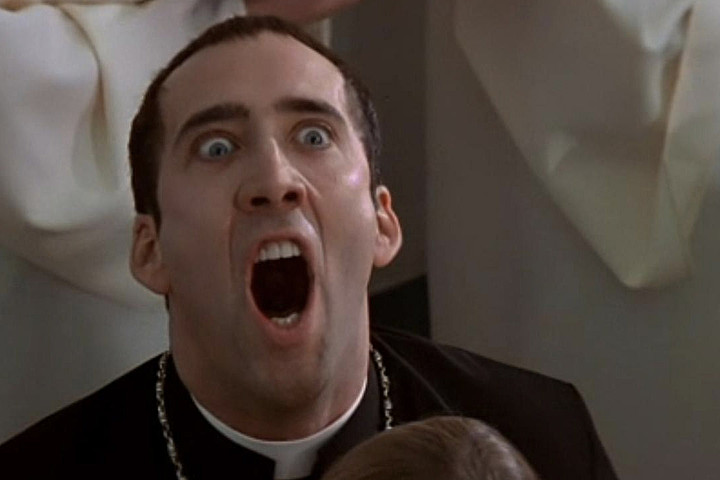 10. Any idea what Pitbull’s real name is? Its actually a rather complex one. 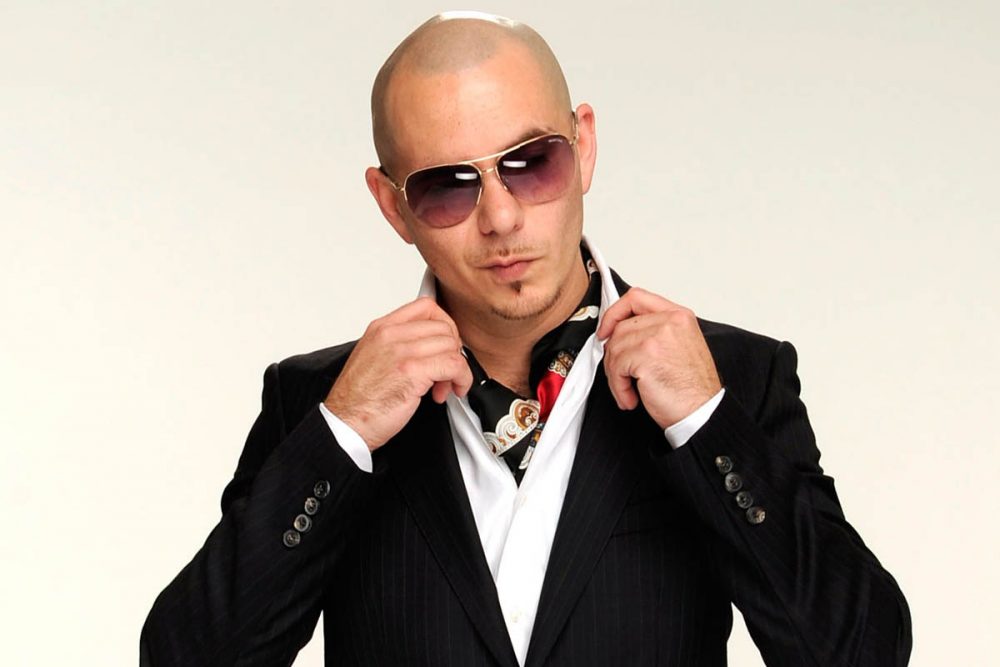