Many people have forgotten that the two of them used to be a couple once. They were married for 4 years from 1985 to 1989. There were several controversies regarding their marriage, since there were reports that Penn hit Madonna with a baseball bat. Recently, she reported that all these rumours were false, and no violence ever occurred. 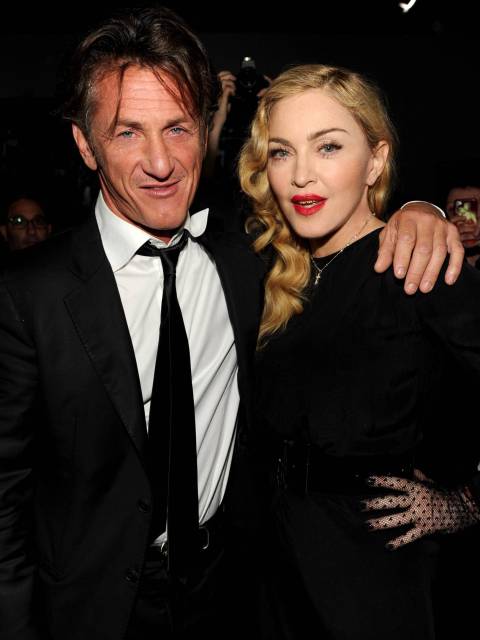 There were almost no pictures taken of their relationship, and that is why so few people were aware of them being together. They had an age gap of 13 years, and their relationship lasted 6 years. Finally, they got separated in 2012 because Lizzy wasn’t interested in marriage. 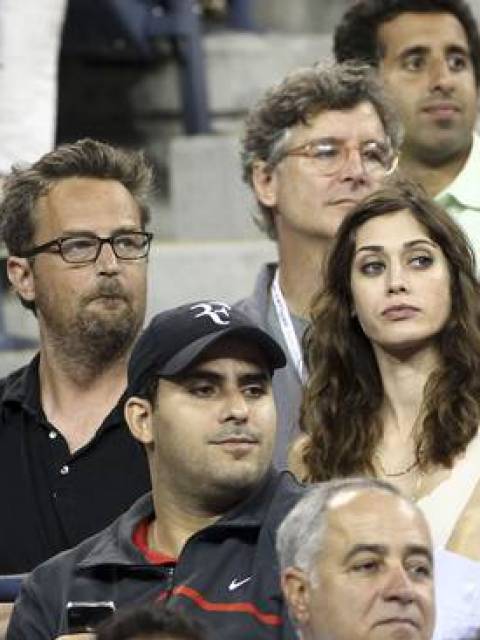 The two of them were a famous couple in the 80’s. They stayed in a relationship from 1984 to 1991. His drug addiction started right afterwards, and Parker later claimed that she was the only person who was holding Robert together before. 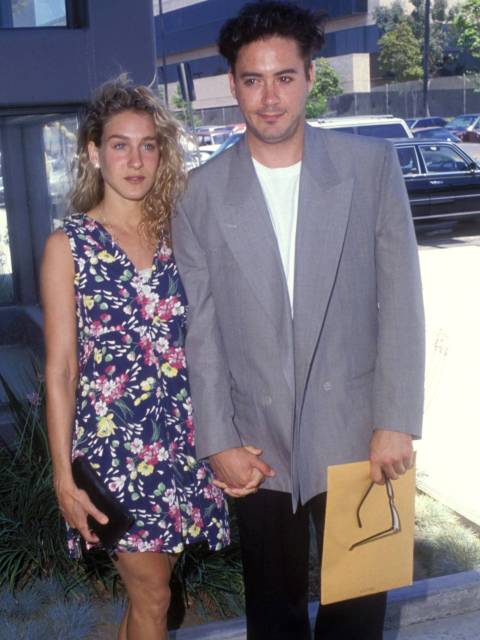 Mimi resembled Tom’s mother rather than his girlfriend. Still, they got married in the 1980’s. They had an age gap of 7 years, and were married for 3 years before getting divorced. Rumours claim that Mimi was no longer able to handle Tom’s views on Scientology and had to get separated. 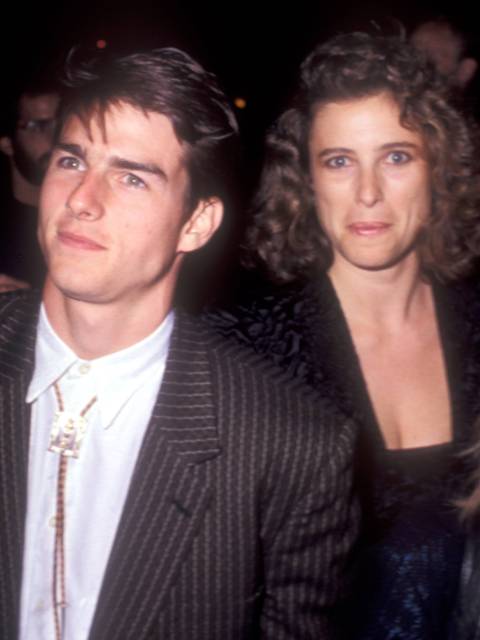 David Cross is a popular comedian, and his most famous role was in “Arrested Development”. Amber is most popular for “Sisterhood of the Traveling Pants.” They have an age difference of over 20 years, and still they have been in a relationship since 2009, and have also been married since 2012. 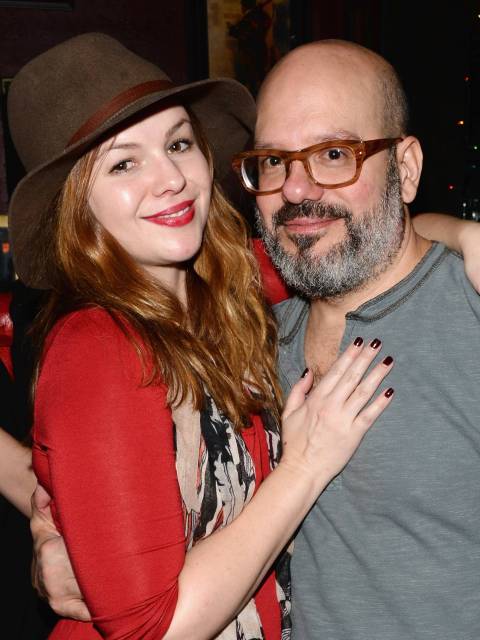 Few people know that before Ryan’s marriage and divorce with Scarlett Johansson, he was actually in along-term relationship with Alanis Morissette. They began dating in 2002, and got engaged two years later in 2004. Finally, they got separated in 2007. 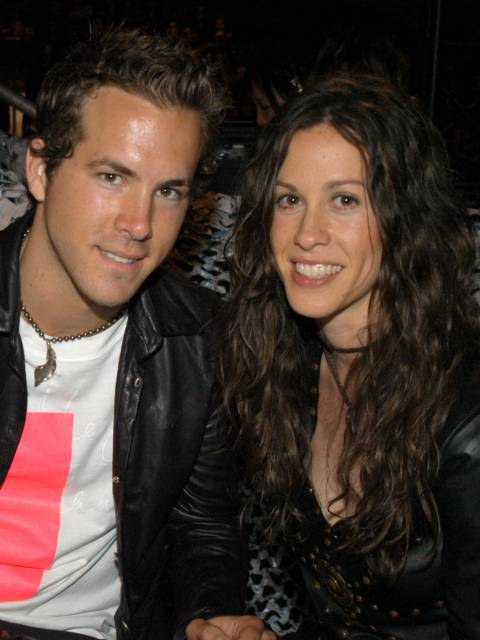 The two of them were married in 1990, when they were quite young. Pulp Fiction hasn’t yet been released so not too many people knew Uma. They separated after two years in 1992. 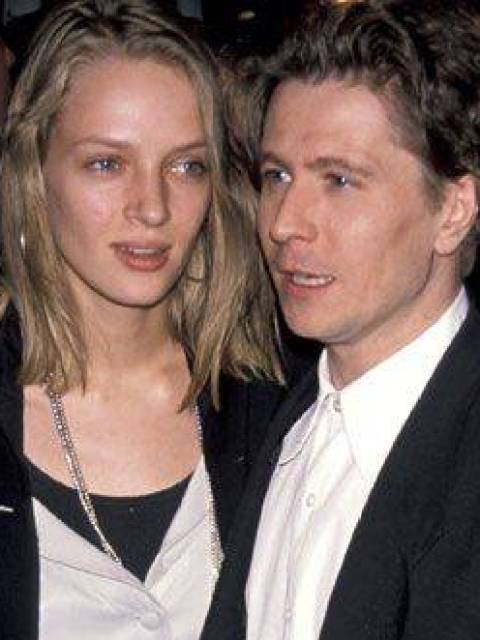 Christina Hendricks is an extremely beautiful actress, so its natural to assume that she will marry some popular actor with a chiselled figure. But you would be surprised to know that she is married to Geoffrey Arend and they have been together since 2009. 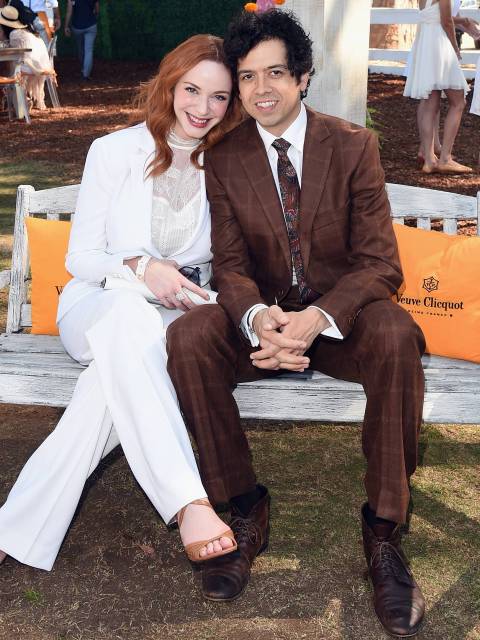 They were in a relationship during the early 1990’s which was rather interesting. They didn’t seem compatible from the start but Ted made matters worse when he appeared in blackface at Goldberg’s Friar’s Club comedy roast in 1993. He also uttered the N-word several times. Needless to say, this created a lot of controversy, and later it was found out that Whoopi herself suggested him this idea. 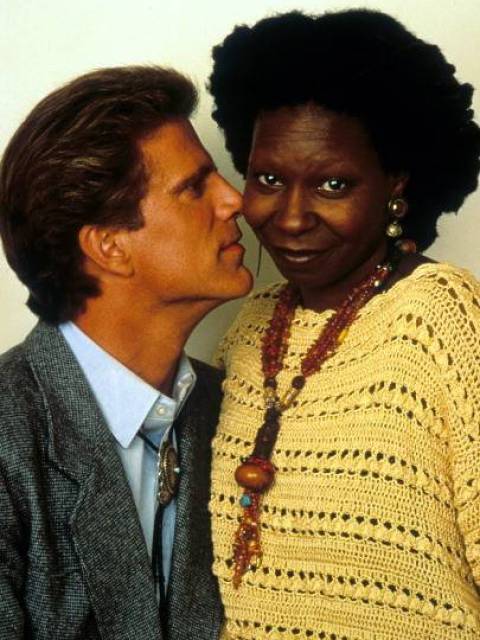 Ryan Gosling was probably the most popular boyfriend that Rachel McAdams ever had, but most people aren’t aware of the fact that she date Michael Sheen for 3 years from 2010 to 2013, which is actually longer than the time she and Ryan were together. 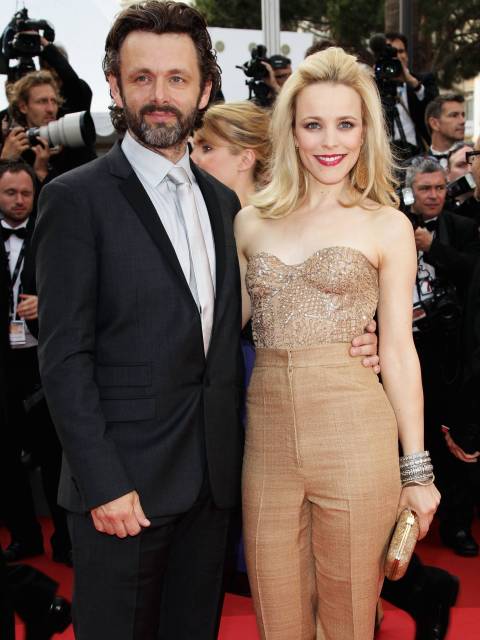