Matthew McConaughey was the first selection of the studio as the lead actor, but finally Leonardo DiCaprio got the role of Jack upon James Cameron’s referral.

After Kate Winslet came to know that one of the scenes needed her to be naked infront of Leo, she actually flashed him the first time they met.

You probably remember the scene where Jack is about to draw Rose. He says, “Lie on that bed, uh I mean couch.” Well, that was not the original dialog – it was simply “Lie on that couch”. It was a mistake on Leo’s part, but the director rather liked it so decided to stick to that one.

Most of the reels were used so much that they stopped functioning, and replacements had to be sent by the studio to those theatres. 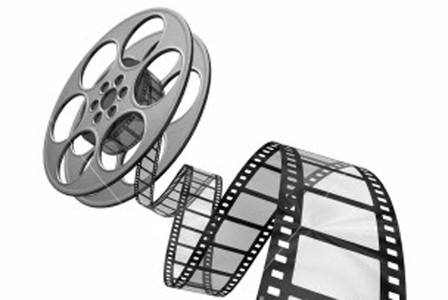 Remember the story Jack narrated about ice-fishing with his dad? That was actually a real quote from one of the survivors of the Titanic ship where he described how cold the water of the North Atlantic Ocean was.

Kate Winslet suffered from pneumonia while filming the water scenes, since she was against the idea of wearing a wetsuit. 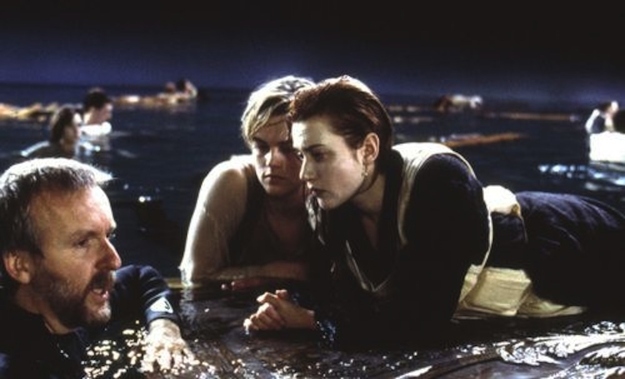 Since people in 1997 are taller than 1912, the stairs had to be built taller in the film than they actually were in the ship. You might consider that as a slight inaccuracy. 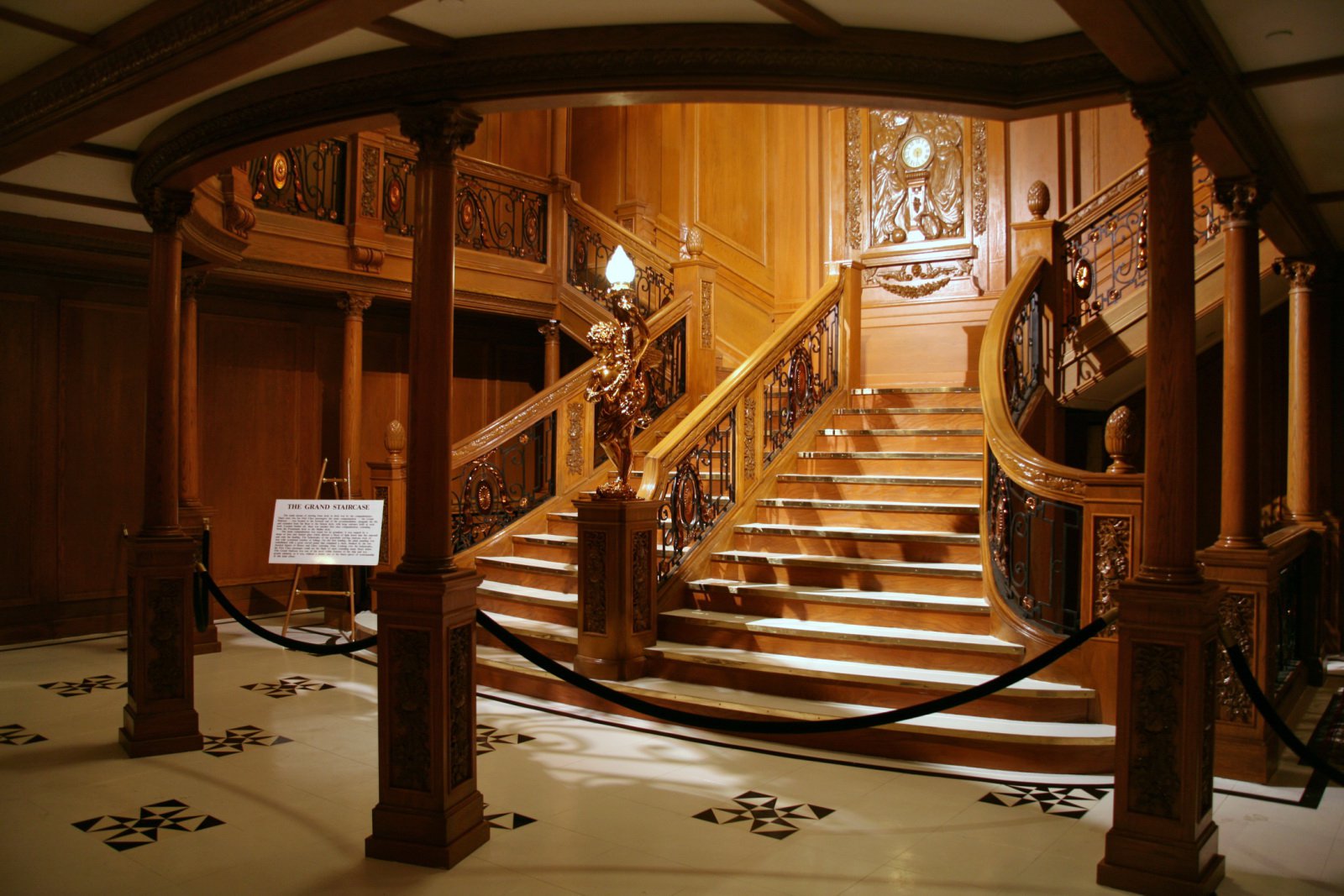 10. Reaction to cold water was natural

That water was taken from the Pacific Ocean at the Baja California, which was then used for the scene near the corridors. That water itself was so cold that the reaction Kate gave when she first stepped in the water was actually natural. 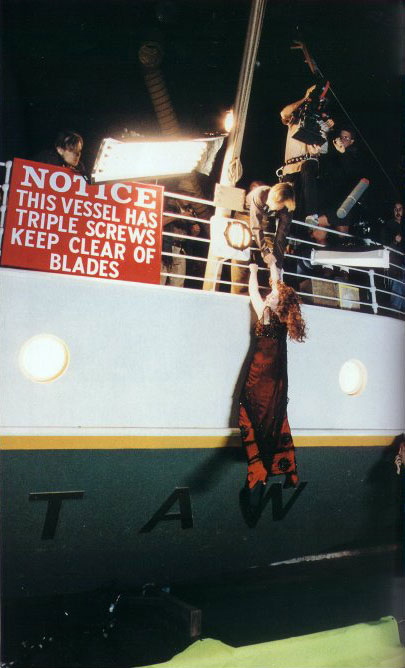 In the actuall Titanic ship, Hilda Maria Hellstrom, a 3rd class passenger of the shipmoved to the 1st class and no one even noticed. In themovie, Jack did the same thing. 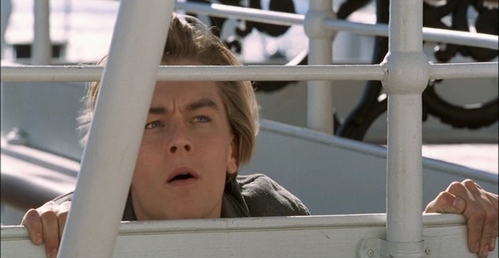 Initially, James Cameron was of the opinion that no songs should be played in the film, not even towards the end. But the music composers actually wrote the famous song, “My Heart Will Go On” in secrecy. When James listened to the song, he was so impressed that he decided to add it in the closing credits. That song even won the Academy Award. 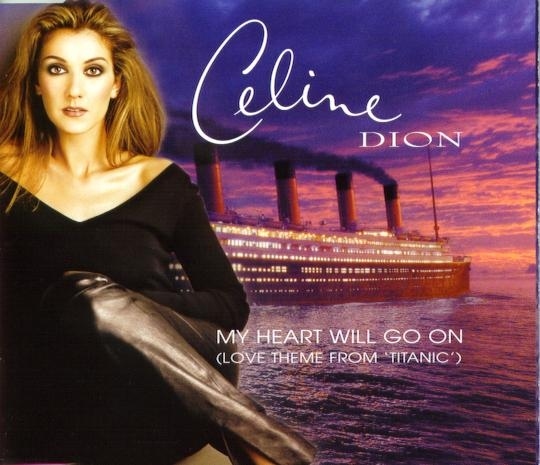 James Cameron had directed 9 movies before the Titanic, and it was the first film which had no reference of nuclear weapons anywhere. 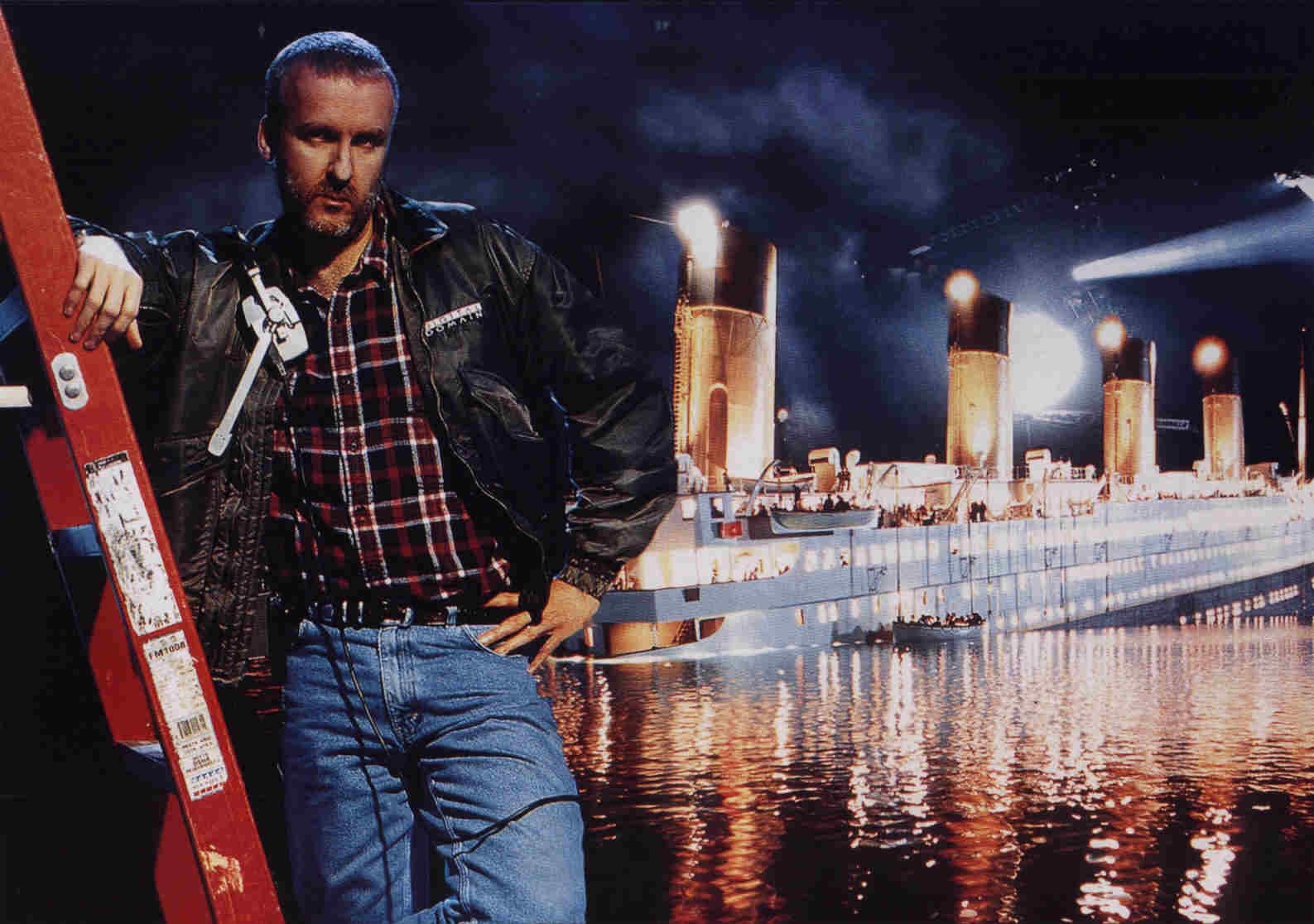 There was a scene where Leo and Jason Barry used a bench to open a gate. In that scene, they actually were hurt pretty bad. Barry broke his chin while Leo broke his shoulder.

Did you know James Cameron actually spent more time with the real Titanic than the actual passengers did? 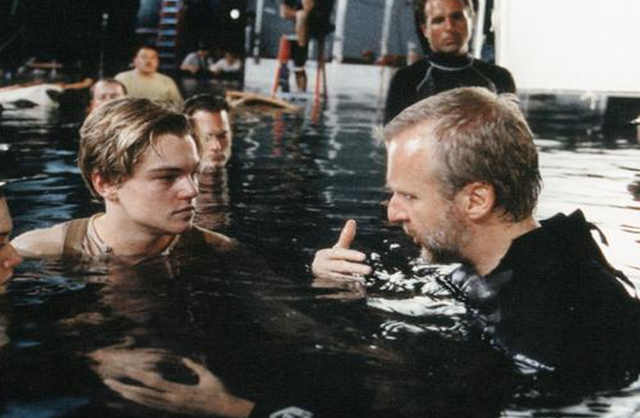 Lewis Abernathy who acted as Lewis Bodine was Cameron’s friend. Cameron couldn’t find a suitable actor for that role so he offered his friend to act. Abernathy did accept it but he warned him that his poor acting skills might eventually ruin the movie. 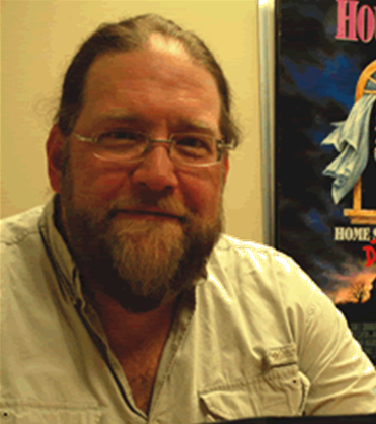 The photos that old Rose kept on the dresser actually showed events which Jack told her that she should do. E.g. there was a photo of her riding a horse astride and not side-saddle. 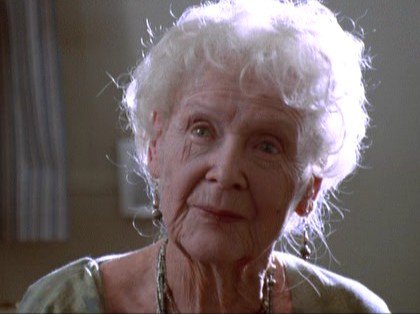 When Jack and Rose were in the ocean shivering, Rose told him that she loved him. Jack didn’t reply that he too loved her but only told her the things that he loved about her.