If you are a big fan of the Harry Potter series, you obviously know that the year 1998, when Harry passed out of Hogwarts, there were very few students in the Gryffindor House.

There were different theories behind this discrepancy –some thought that they were special wizards, while others thought that J.K. Rowling made a mistake when she said that there are approximately 1000 students in Hogwarts.
However, another new theory has come up which is quite depressing and thinks that Lord Voldemort is the one to blame for this.
The theory is given here but please note that this is actually quite sad. 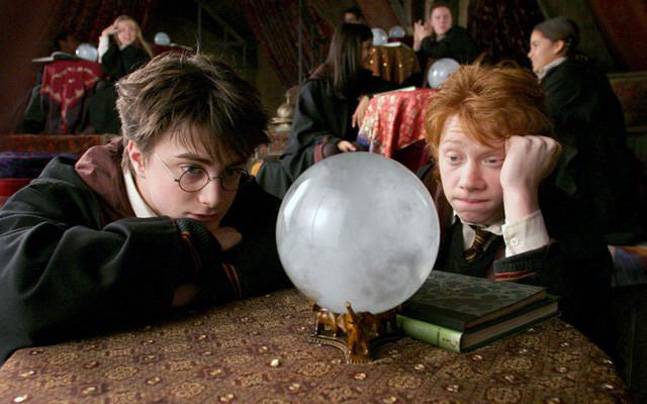 For several years, we had had the question –why were there so few students during Harry’s year while according to J.K. Rowling, there are normally 1000 students? 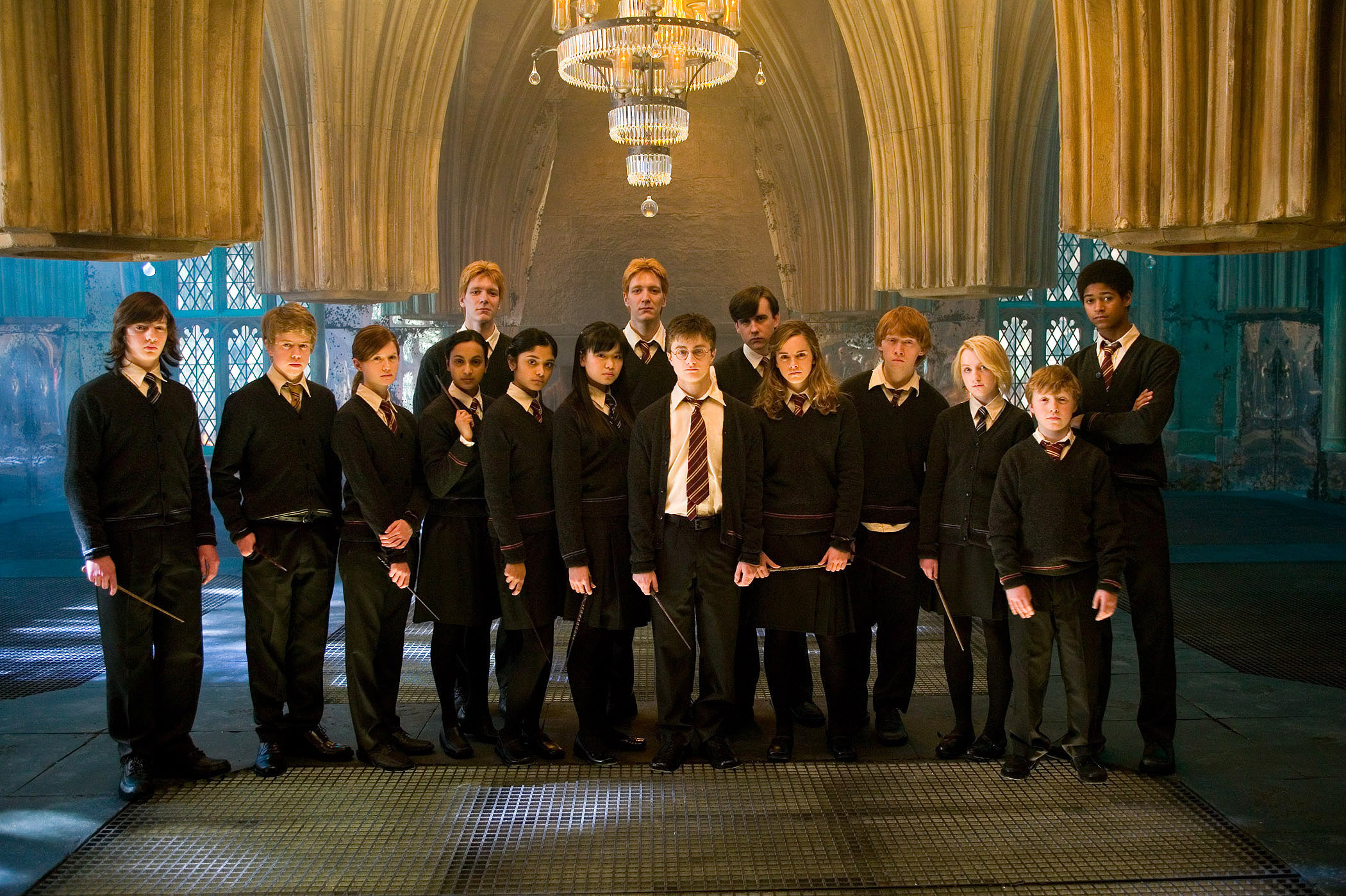 3.   Most readers have just thought that this was a careless mistake.

But I don’t think that’s true. I think that Harry’s year was actually an exception. Normally, we have around a dozen students from every house every year, but that wasn’t case during his time.

Maybe the main reason why the number of students in the 1998 Hogwarts class was low is because the time when these kids would have conceived, around 1979 to 1981, was the time when Voldemort’s power was at its zenith. 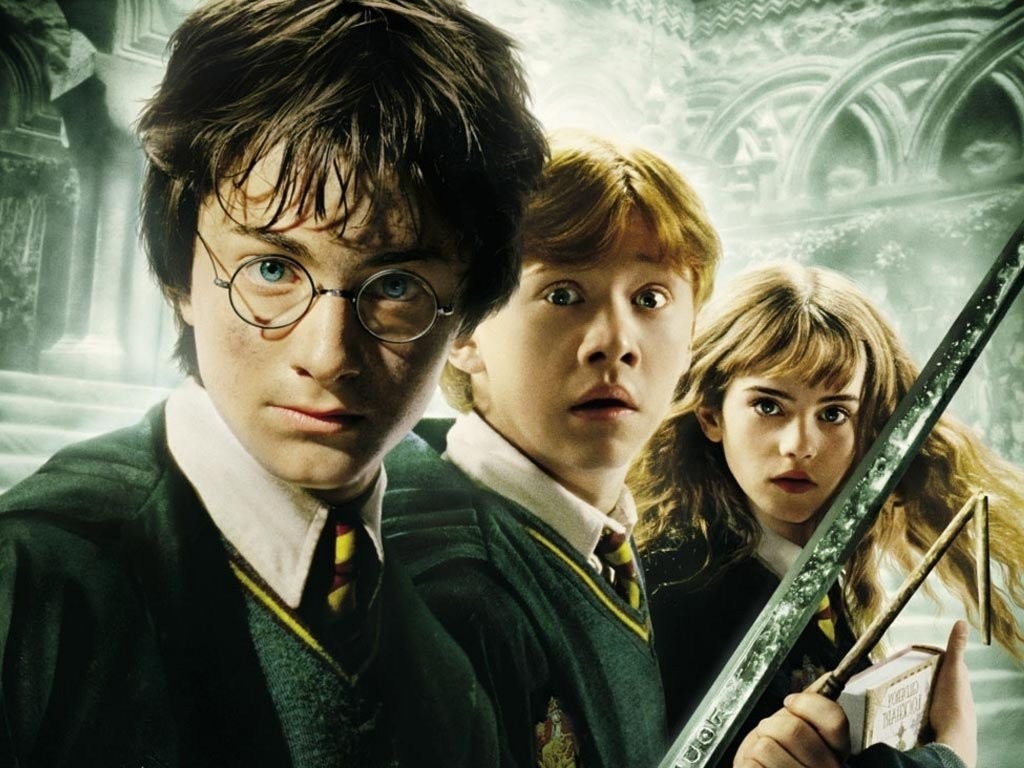 Also, there were so many deaths – many joined the order, the Death eaters killed several civilians and many couples were just scared to have a child at that time.

I guess that maybe that those few years had a sort of baby drought, and that is why after a decade the class size was so small. “

Rather depressing, isn’t it? Take a look at the original Tumblr post. 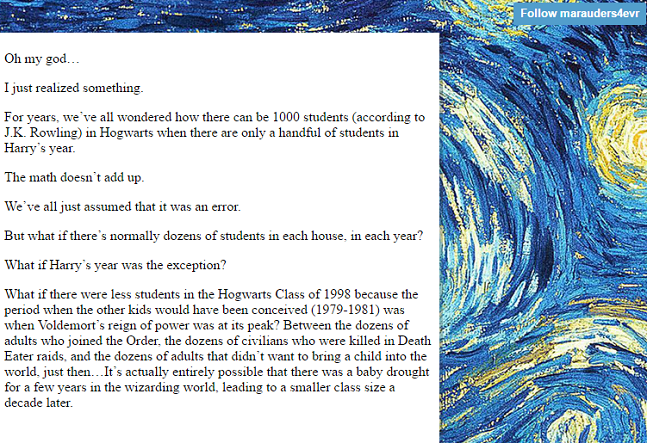