A new law has been released which will be effective from 1st October, 2016, making smoking in a car illegal if anyone under the age of 18 is present in the car. This law has been enforced keeping in mind the safety of kids from the harmful effects of second hand smoke. Violation of this law will lead to a fine of upto $80 for both the smoker as well as the vehicle’s driver.Everyone has to adhere to this law, even those who are 17 years old and those who a driving permit. 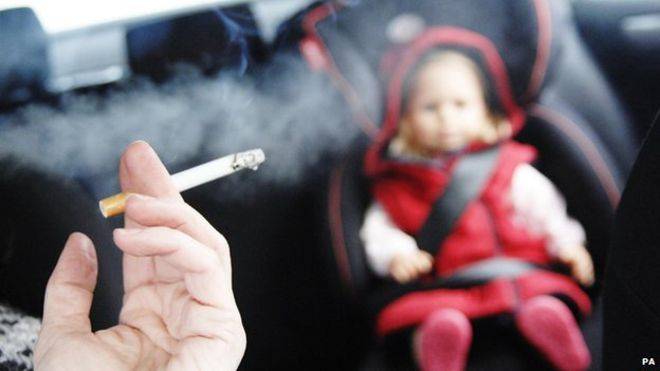 The Department of Health has reported that secondhand smoke that children often breathe consists of thousands of harmful chemicals. These chemicals are extremely dangerous to the health of the children and put them at a high risk of various diseases such as meningitis, bronchitis, pneumonia and even lung cancer. Conditions of children who already suffer from asthma will become worse. Any vehicle which has a partial or full roof will have to adhere to this law. It doesn’t matter whether you have windows open or not, the sunroof open, and if the air-conditioning is turned on – the law still holds. However, if someone drives a convertible car and the roof is completely down, they can smoke if they want. 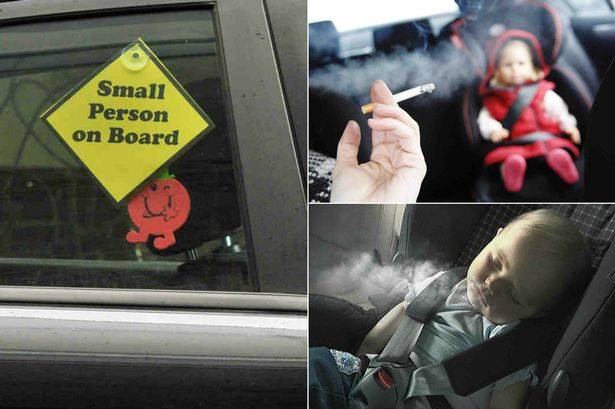 Boats, ships and aircrafts won’t be affected by these laws. Besides, public transportation and work vehiclesare already affected by earlier smoke free legislation. Smoking is no doubt harmful for everyone, but children are even more vulnerable to the negative effects of smoking, since their lungs haven’t developed fully and their breathing rate is much more rapid. This can have serious repercussions on children, in fact even keeping windows open doesn’t have any significant effect on reducing the poisonous smoke. However, e-cigarettes aren’t affected by these laws. 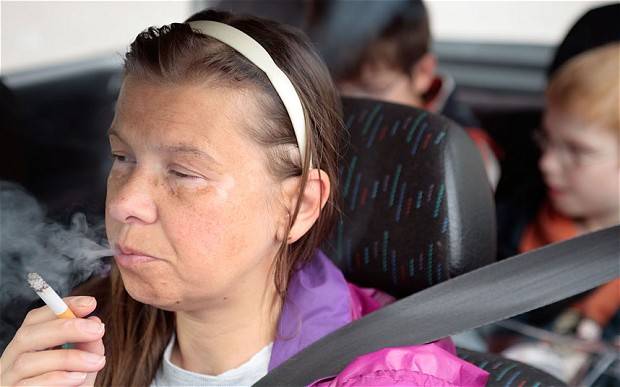 What do you think about this new law? Don’t forget to share your thoughts in the comments below! 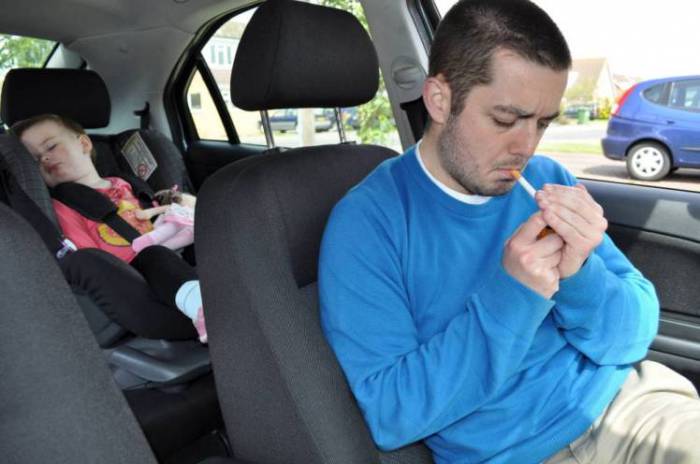