1. Police Found A Bird Lying On Their Car

A dove was found lying on base of the windshield of a police car by the policemen in Parma, Ohio. Most people would have probably scared the bird away but they didn’t do that. Instead they tried to help the bird. They placed traffic cylinders and caution tape around the car to make sure that no other person would disturb the bird. The main reason why the policemen tried so hard to protect the bird was because there were two unhatched eggs on that windshield. 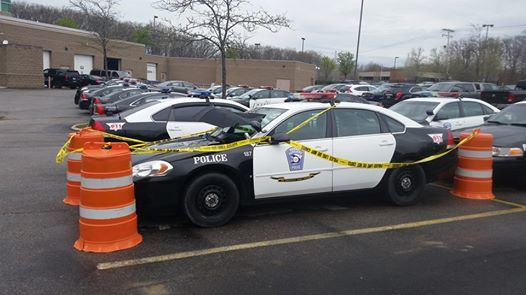 2. The Bird Built A Nest For Herself and The Young Ones

The bird used grass and twigs to skilfully construct a nest on the hood of the car. She was in search of a place to hatch her eggs, and that was the perfect spot. The police tried their best to keep the bird safe, so they didn’t move the car, and they also added an umbrella on top to protect the bird from rain and sunlight. They also used to provide her with food and water. 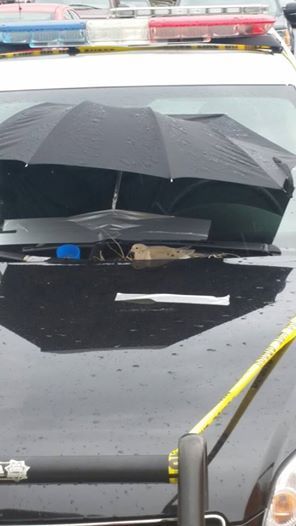 3. The bird was named Gerty

Kevin Riley, police spokesperson reported that every life is important, irrespective of whether it is a human being or some other animal. That is why, the officers ensured that the bird whom they named Gertywas comfortable and taken care of, so that she can easily take care of her young ones. 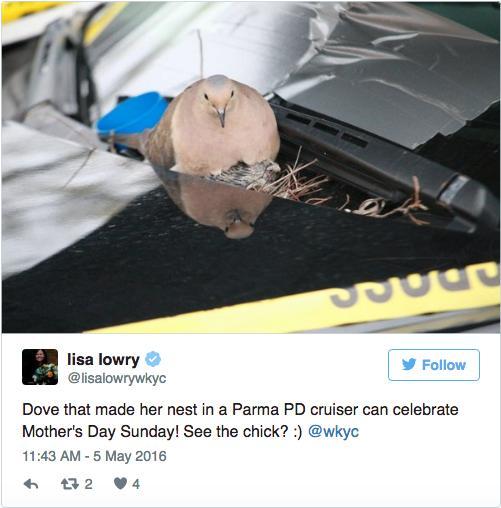 Seeing the police helping the bird, others came forward too to make sure that the bird had no problem in taking care of the chicks. This incident showed that the police always tries their best to serve and protect others whenever they need their help, irrespective whether they are human beings or birds. 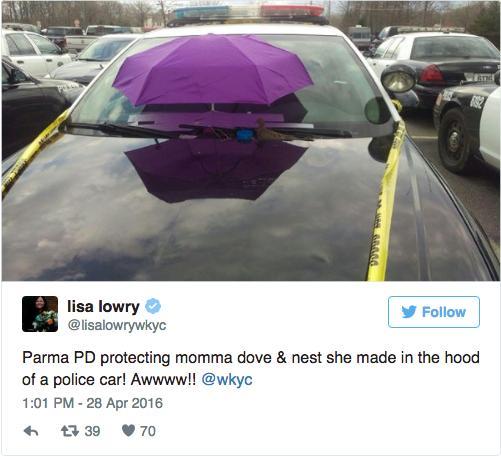