1. Breast cancer and smartphones are linked

Several studies are being done currently on this topic, and researchers suspect that breast cancer and smartphones are linked. This link is even stronger in women who carry their smartphones in their bras. 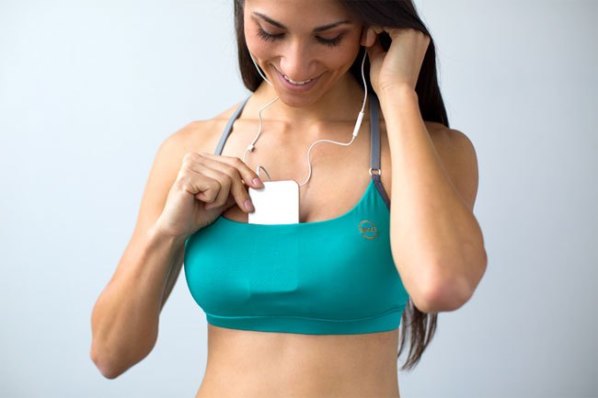 Researchers are starting to believe that the radiation from smartphones has various side effects on our bodies. One of the major side effects includes the reduction in sperm production in human beings. The main reason is that most men carry their smartphones in their pants pockets, thus the testis is subjected to higher levels of radiation, leading to lower sperm count. 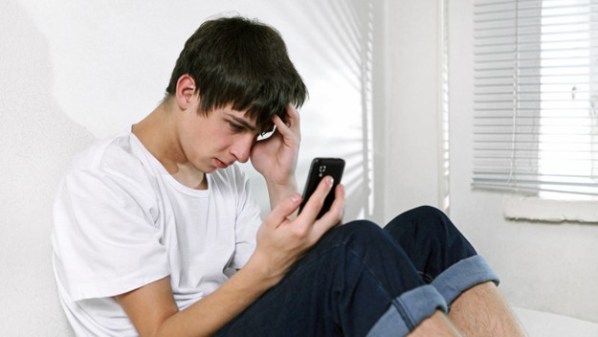 There is no doubt that many people use their smartphones at night before sleep, which disrupts the normal sleeping pattern, leading to a horde of mental problems. Also, depression and confusion are major side effects of sleep deprivation. 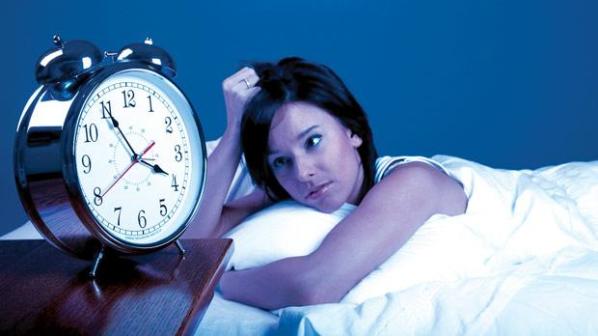 As stated earlier, smartphones have been found to disrupt the normal sleeping pattern, and there is a lot of evidence backing up this claim. This will not only lead to sleep deprivation, leaving your tired, depressed and confused the next morning, but can also cause disorders like insomnia.

5. Several studies have been conducted recently, showing the negative effects of smartphones 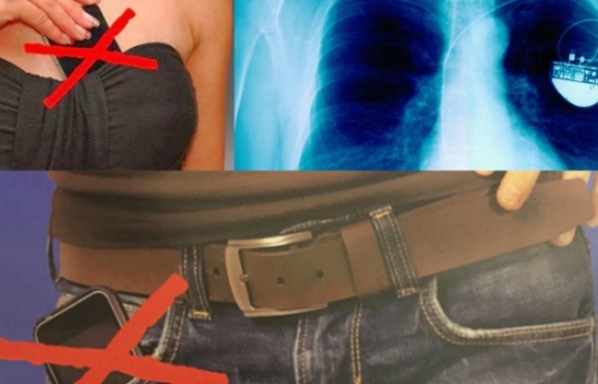 Almost everyone has a smartphone nowadays, and if someone refuses to have one, then others think that he or she isn’t social and is probably a “strange” human being. It’s almost as if people believe that a smartphone is necessary to lead a normal life. One can even say that it’s becoming sort of an addiction. Nowadays, even relationships are getting ruined since everyone has time to post selfies on social media sites via their smartphones, but don’t have the time to spend quality time with their partners. Recent studies have shown that this can have disastrous long-term effects, and we are only just starting to scratch the surface. Bottom line is, if you use smartphones for an extended period of time every day, you are very much prone to several disorders and diseases.