1. Rumours always have some kind of truth in them

Rumours can originate at unusual circumstances, sometimes an accidental kiss or even a hug is enough to start one. And these rumours spread like wildfire, and can even change a person’s life. However, these rumours can’t last forever, after some time, the truth will be revealed. For celebrities, handling these situations is a nightmare. Take a look at these truths which initially started out as rumours.

There were several rumours about Bruce Jenner even before he transitioned to Caitlyn. He was often see on various TV shows as a man dressing up as a woman, and people usually thought it was a joke.

Kim Kardashian commented that she remembers when she was just 11 years old, she often heard her father conversing with other men about Bruce and how he would often dress like women. During the years 2013 and 2014, media started reporting that the appearance of Bruce was gradually becoming more feminine. And finally in 2015, Bruce revealed her transgender self, Caitlyn Jenner to the world. 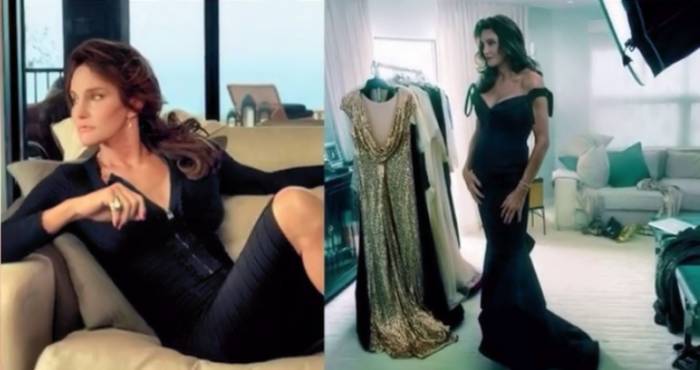 Then in 2005, Brad and Angelina were the lead actors in the movie, Mr. and Mrs. Smith. After the movie was released, there were several rumours that the two of them were a couple now. Some magazines even started releasing stories that Angelina broke up their marriage, and Jennifer Aniston was devastated at this.

6. Jolie Accepts She Was Responsible For The Divorce

Jennifer Aniston filed for a divorce in March, 2005 and soon after it was confirmed that Brad was actually dating Angelina. Angelina later told in an interview that she would like her kids to watch the movie “Mr. and Mrs. Smith”, so that they can realiase the starting point of the parents’ love life. 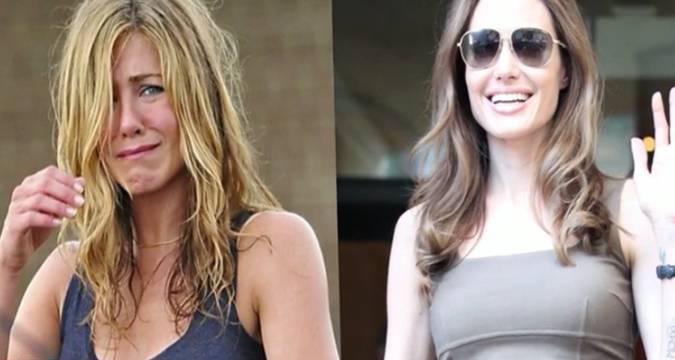 There were often rumours that John Travolta was gay, ever since he started acting in the 1970s. The origin of these rumours can probably be linked to his interest in dancing and theatrics. The rumours grew stronger with his age, yet he was married to an actress Kelly Preston and even had children. 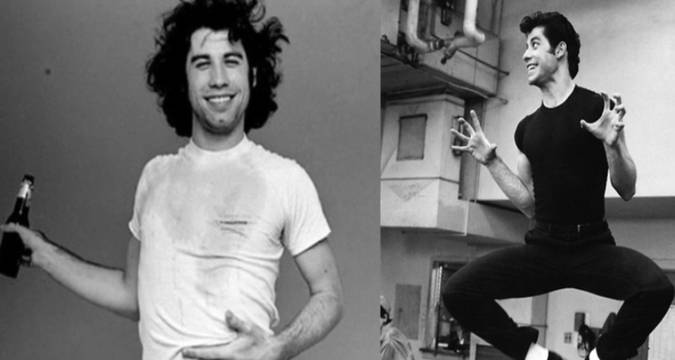 In 2012, Douglas Gotterba, who used to work as a pilot in Travolta’s Alto Airline Company, filed a lawsuit against him asking Travolta to remove the signed confidentiality agreement that Douglas was compelled to sign when he started working. This agreement was the main reason why Douglas couldn’t go to the public and talk about his intimate relationship with Travolta.

In 2012, another major incident occurred–several photographs were released which showed Travolta with other people in compromising positions. Earlier, there were rumours that Travolta was romantic with these people. Magazines and media sites couldn’t waste this opportunity and started publishing articles on him as a closeted homosexual. Travolta still rejects these claims, but almost 25 intimate pictures of him were released in one magazine alone. 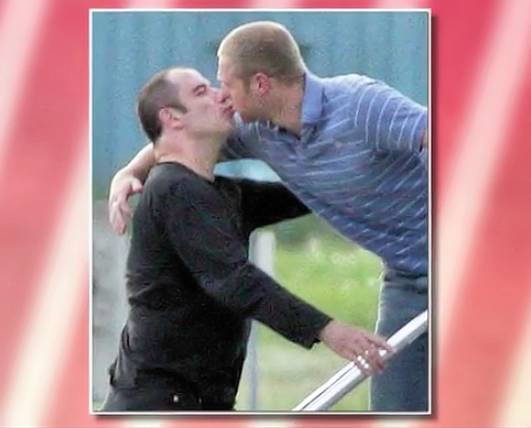 There have been several rumours in the past the national government was spying on the citizens of the country, but there was never any solid proof to support that claim. However, all of that changed in 2003. A former CIA employee released highly classified information from the NSA and then flew out of the country to an asylum. 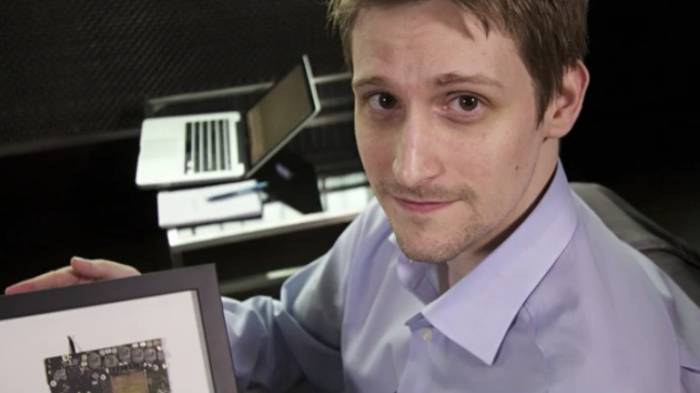 The leaked documents clearly showed that the claim was valid – the government was truly spying on the citizens. This created a huge chaos, most of the American citizens lost their trust and faith in the US government. In fact, several countries too were shocked after seeing the leaked documents. 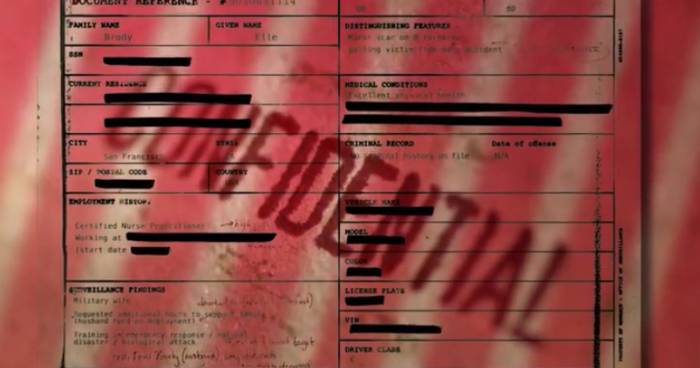 When Arnold’s term as the governor of California was nearing its end, there were several rumours that Arnold had an affair with a housekeeper whose name was Mildred Patricia Baenaand that he was cheating on his wife, Maria Shriver. There were other rumours as well claiming that they had a son and Arnold secretly has been sending money for his support throughout his childhood. 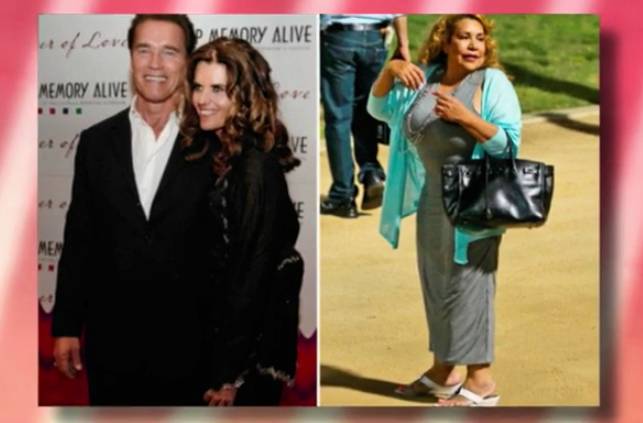 Arnold’s wife Shriver instantly filed for a divorce the moment it was proved that Arnold did have a son outside his wedding and he even used to send money for his support. Arnold kept contact with his son all the time, and now that his son has grown up, he looks similar to his father. 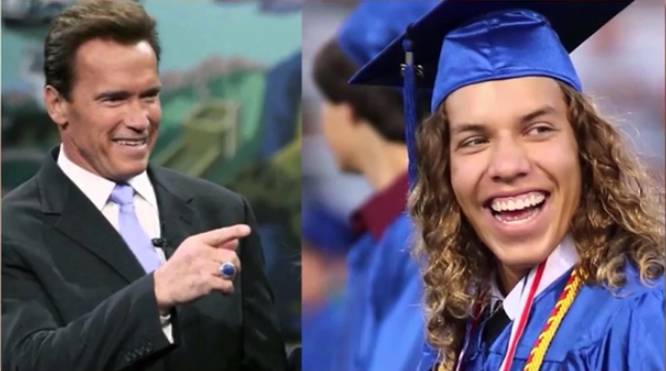 The marriage of Princess Diana and Prince Charles was seen by many as the storybook wedding, and everyone was happy about it. Princess Diana earned the trust and love of people worldwide with her intelligence and polite nature. She was a philanthropist and often did various humanitarian activities, which boosted her reputation worldwide. 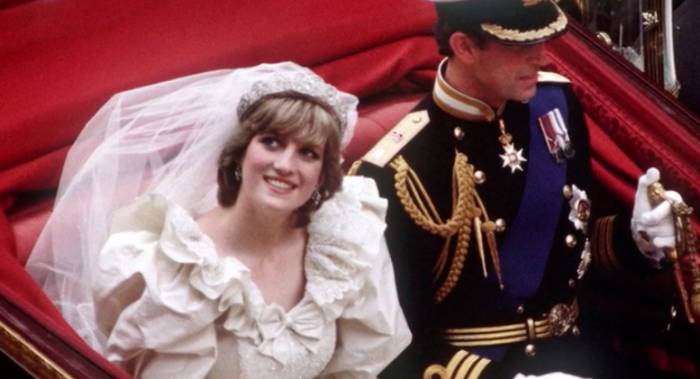 Soon, rumours started spreading about Prince Charles trying to impress the beautiful princess. Finally, in 1994, the prince accepted the fact that he had been cheating on Diana with his childhood sweetheart, Camila Parker-Bowls. They even got married later, hence all of the rumours turned out to be true. 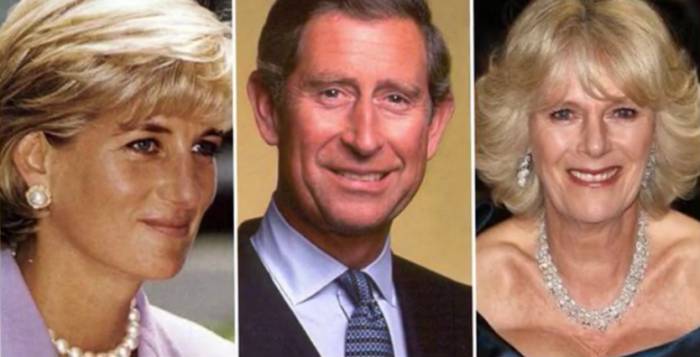