Celebrities always look perfect, whenever their pictures are posted in magazines, TV channels and social media sites. You can change your appearance to some extent using free filters from apps like Snapchat. I am sure that everyone wants to have that filter on all the time. Unfortunately, that isn’t possible. However, don’t think that photo shoppingcannot have flaws, and when these flaws are visible, they can lead to some hilarious results. Take a look at these top Photoshop fails that will make you laugh.

Can anyone please explain why they had to photoshop the colour of Kim’s clothes? 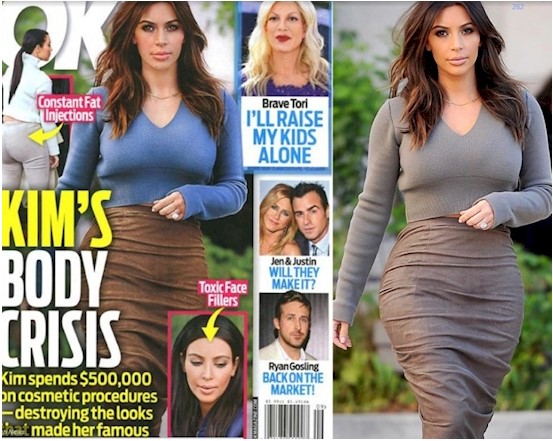 2. Oprah has an extra hand

They seem to have given Oprah an extra hand so that she can gift more. Or maybe she needed an extra hand when she would yell “You will get a car!” thrice. 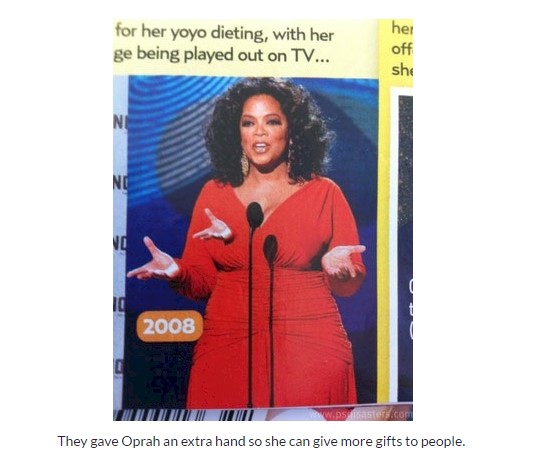 Her right arm and elbow seem to have been completely broken! Hope she gets well soon! 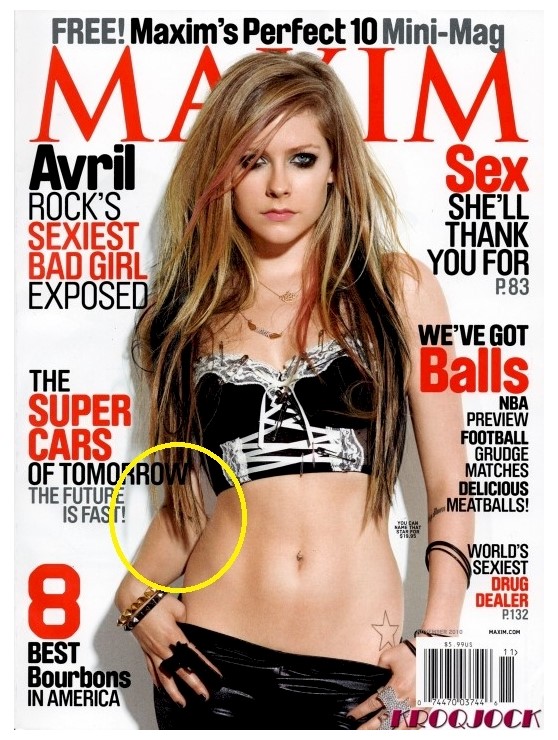 We agree that Zac Efron is fit, but seriously, he has that kind of muscle? Or can you even call it a muscle? 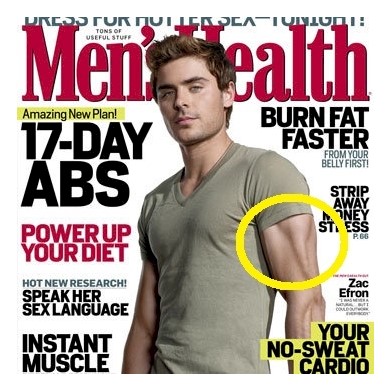 If you see the picture carefully, you will find that Ally’s left foot has vanished and now she has two right feet. Was that foot really so bad that they had to photoshop it out? Then I would really like to see a picture of that! 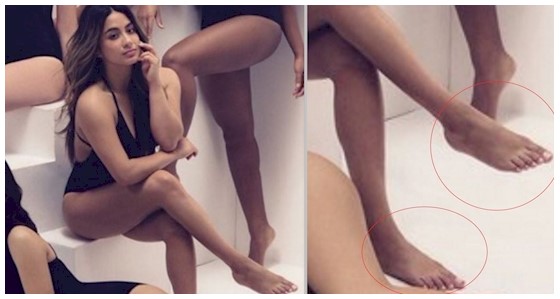 This photoshop fail is similar to the one that happened to Avril Lavigne. Only this time, its not the elbow, it’s her wrist. Seriously, if your wrist looks like that, please consult a doctor because that means that your wrist is broken. 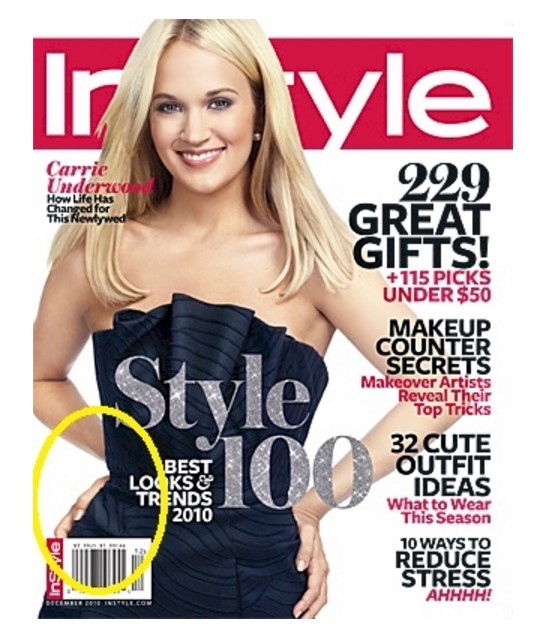 The person who photoshopped this probably had a grudge against Justine cause he literally looks like a female version here. Don’t look for too long, you might have nausea. 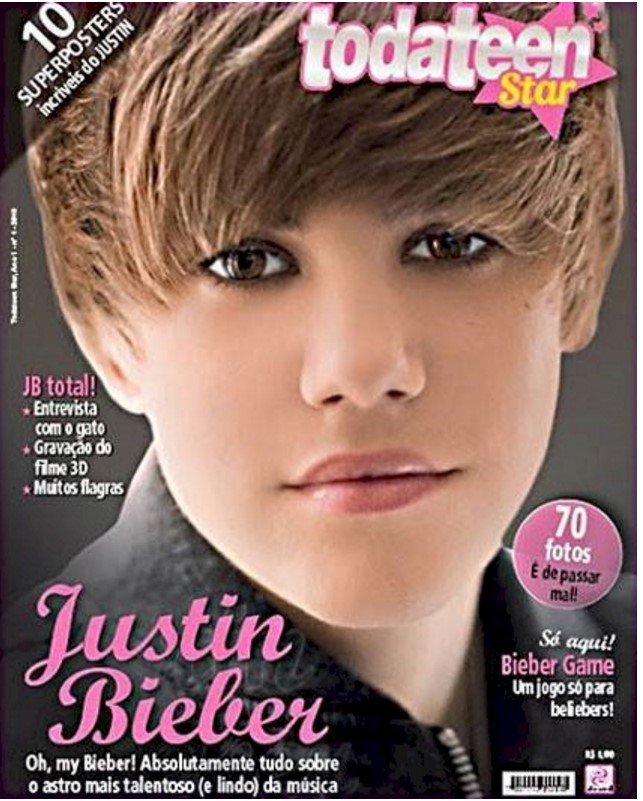 We all know that Jennifer Lawrence is one of the most female celebrities at the moment, so I don’t really see the point behind photoshopping her this much.

We once again find Kim on the list. Kim has an amazing body, and a little bit of fat doesn’t make her ugly. Yet they had to photoshop that out. 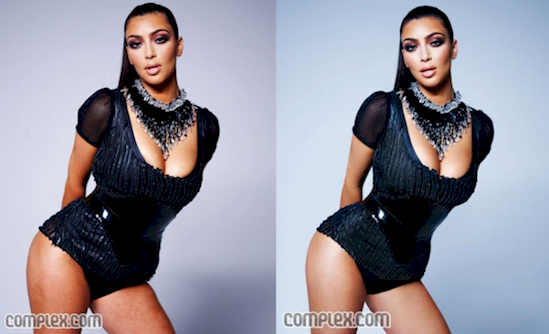 I will admit that Fergie looks pretty good in this picture, but look at her legs carefully, they are not of the same size. 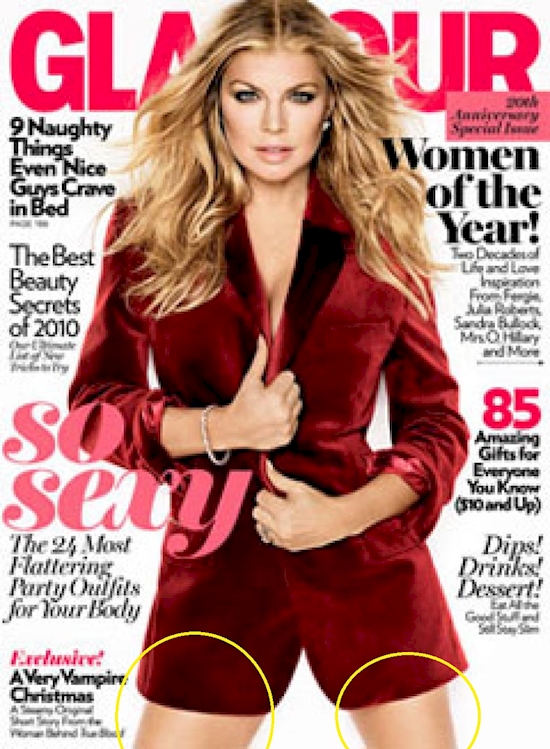 Ashlee is a cute and pretty girl but they completely ruined that in this photoshopped picture. She looks like a real life doll which you often see in your nightmares. 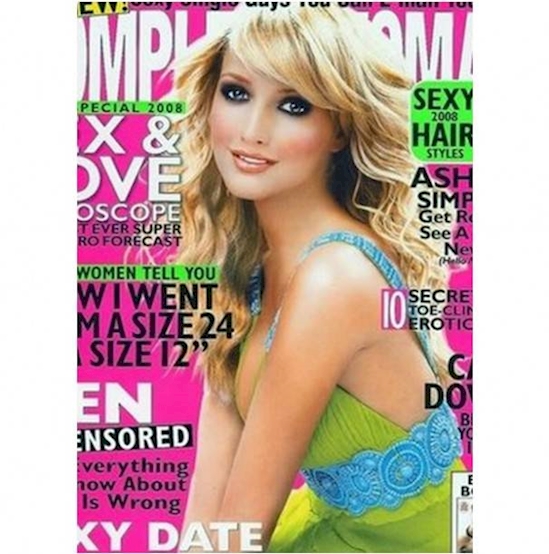 At first look, I actually didn’t recognise Selena here. Her nose and lips are completely messed up. Whoever did this photoshop needs to improve….a lot! 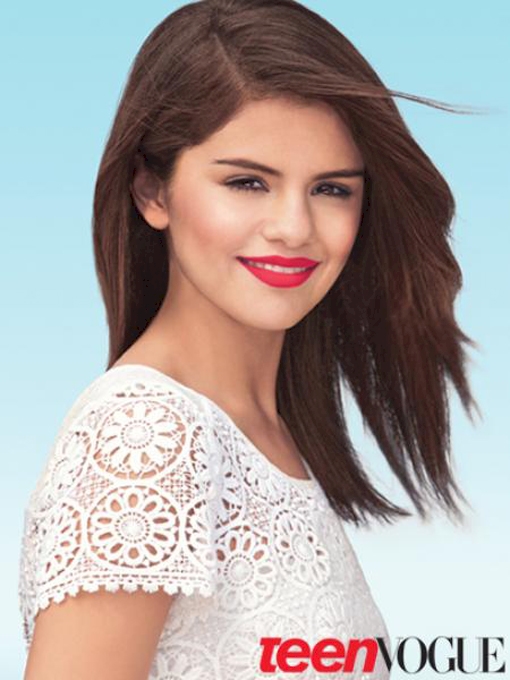 This isn’t the Lady Gaga we are familiar with. Even the jawline was photoshopped! 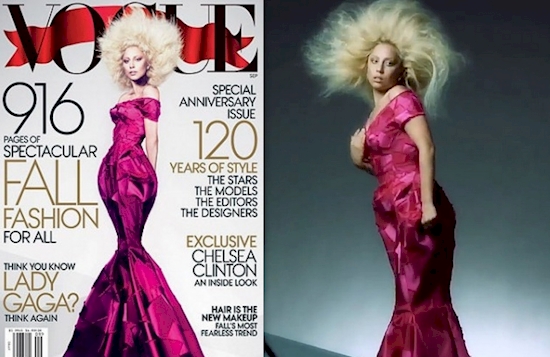 Zooey is advertising for a lipstick manufacturing company, but my focus is not on her lips but on the fact that she looks like a robot in this picture. 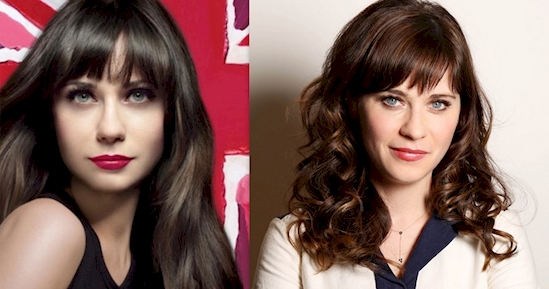 She looks good in the picture, but I think she has probably lost the left arm. Poor Kristen! 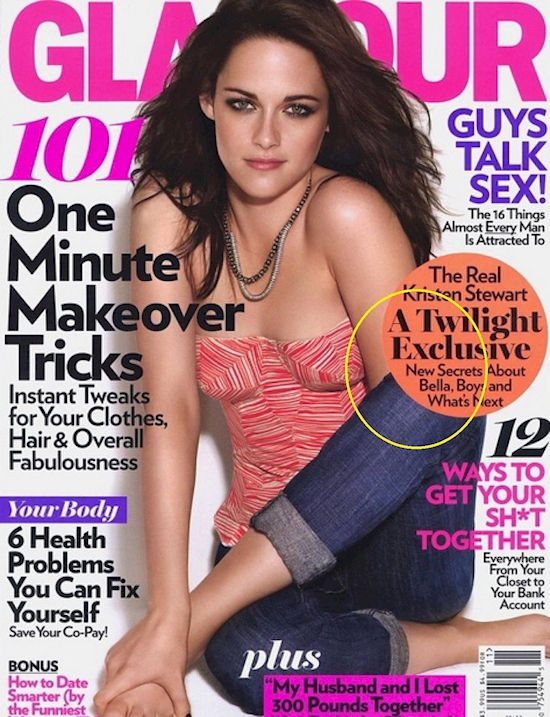 This can’t be Taylor Swift, right? Yeah, I thought that too, but unfortunately I was wrong. This picture of Taylor Swift will keep on haunting me in my nightmares. 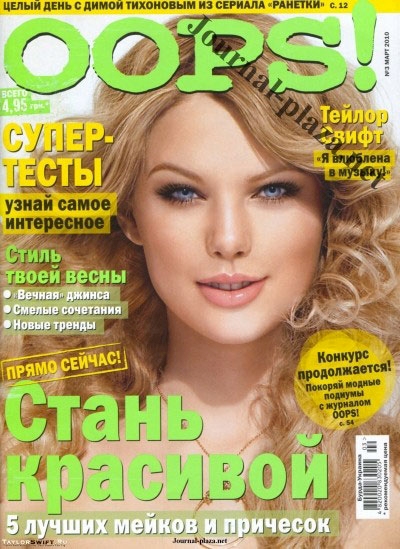