That is peeing in public toilets – the problem is that most of these toilets are extremely dirty and are not hygienic at all. Often, women just try to control themselves, since they don’t want to visit these toilets.

Finally, someone has come up with a solution to this problem.

Deep Bajaj, an entrepreneur from Delhi, came up with a brilliant idea. According to him, he was traveling when he thought about this, and later proposed this idea to his team. They thought that the product could help a lot of women and so they went forward and built the product. Till them, they have received highly positive reviews. In fact, several doctors are also starting to recommend this product.

It is made of waterproof cardboard and is a single use funnel that allows women to urinate without having to squat on a dirty toilet seat and suffer from risk infection.

The equipment is constructed from waterproof cardboard and has a funnel through which women can urinate while standing. They no longer to sit in a squatting position in those dirty toilets. This equipment can provide protection against harmful bacteria which are present in those toilets. It can only be used once, and has to be thrown away afterwards. 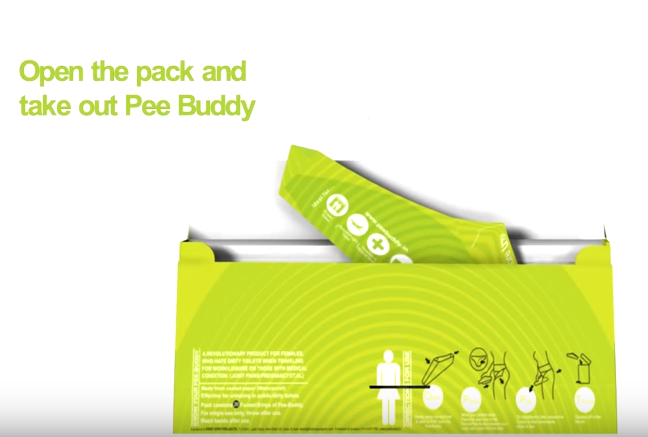 This product can prove to be immensely useful since it will protect you dirt toilets which can infect you with harmful bacteria. 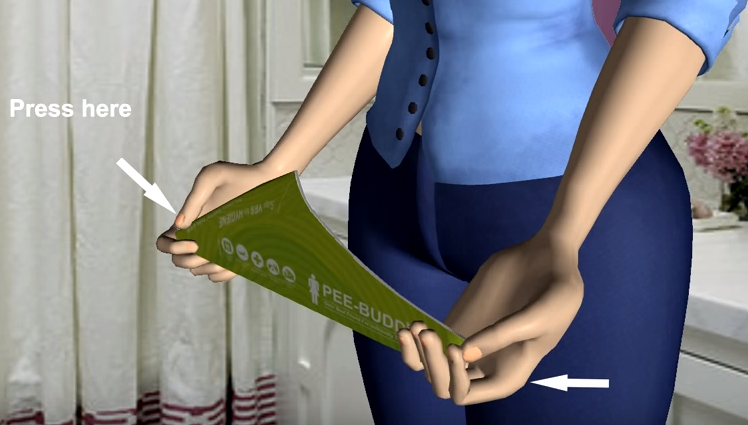 3. Press at the corners.

This equipment is extremely cheap and can be bought from any medical store. 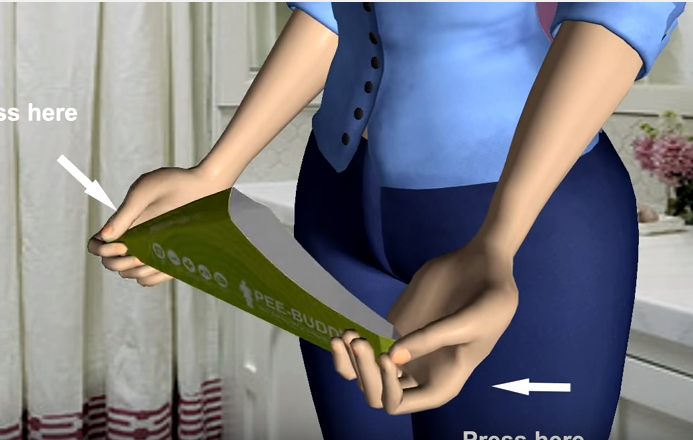 4. Keep on pressing until its shape looks similar to that in the picture. 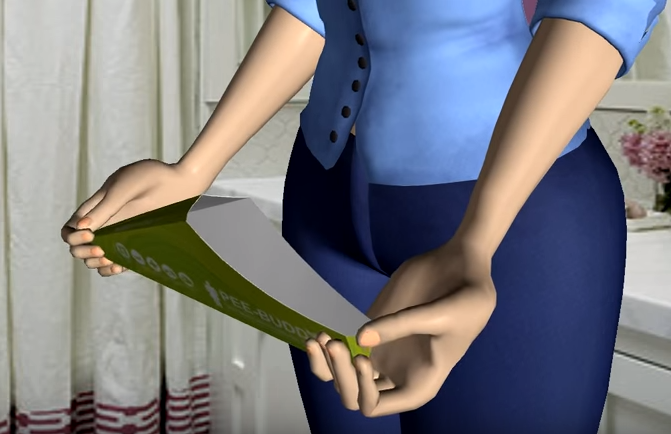 5. You have to place it correctly. 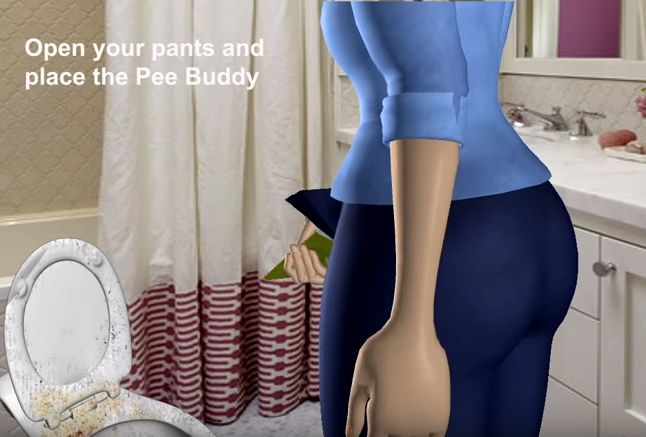 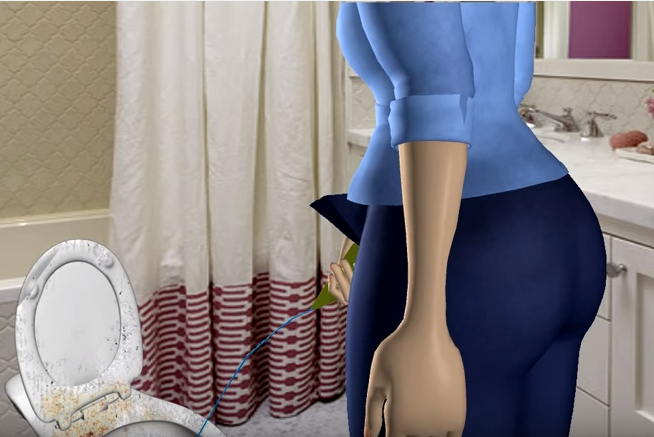 7. Now throw it into the dustbin. 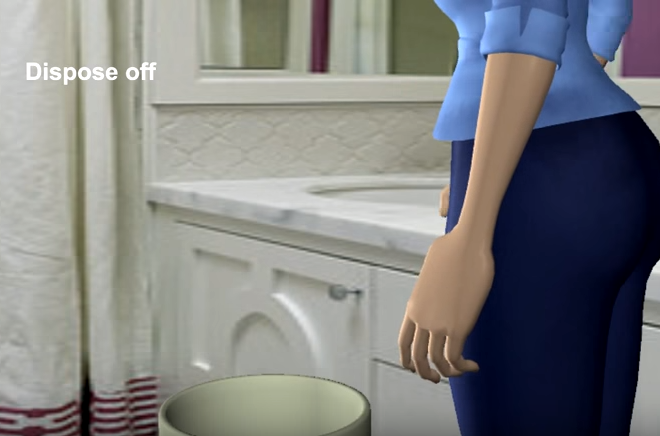 8. Check these reviews by users who have been using this for some time. 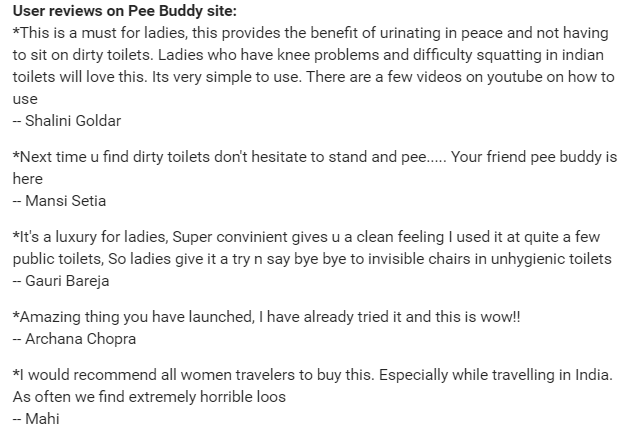 9. Want to know more? Check this video and you can understand better how this actually works.