Life is really a mystery; scientists haven’t yet figured how life originated on Earth. But we are sure about one fact – life comes in various forms, which is evident from the numerous organisms present on Earth today. Some of them are quite peculiar, to say the least. Now, whether they really exist is definitely a question of extreme importance, but we don’t really have any answer to that.

This article is a list of top 10 terrifying creatures that have been seen in this planet in the last few centuries.

1. Mysterious furry creature, which was seen on a beach of Sakhalin Island, Russia.

Although the animal wasn’t found live, its carcass was discovered on the shore. The humongous size and rather long fur definitely surprised the experts. 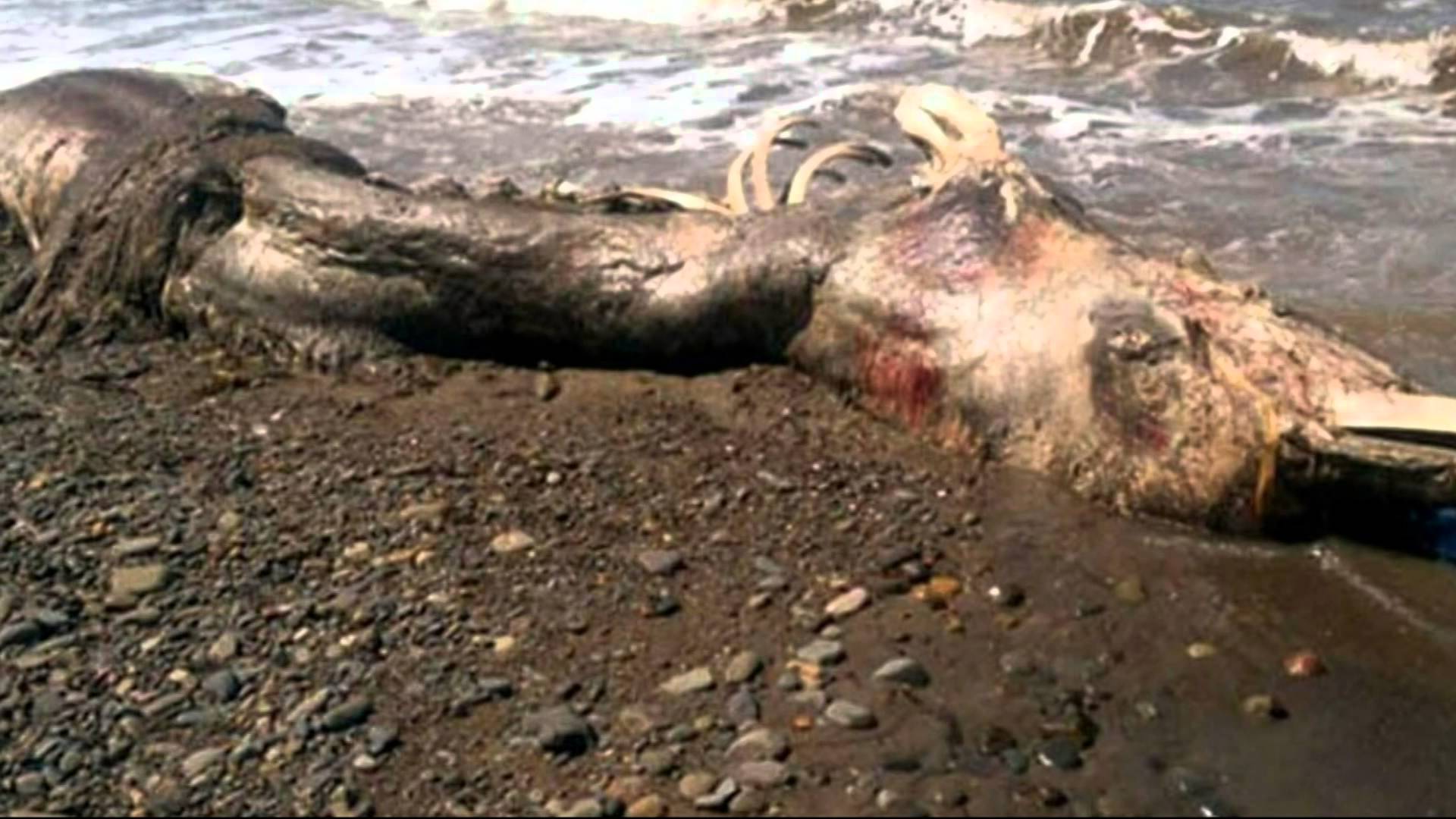 In 1966, a creature was seen flying, which resembled a human. But it had huge wings which spanned 10 feet and its eyes were glowing red. 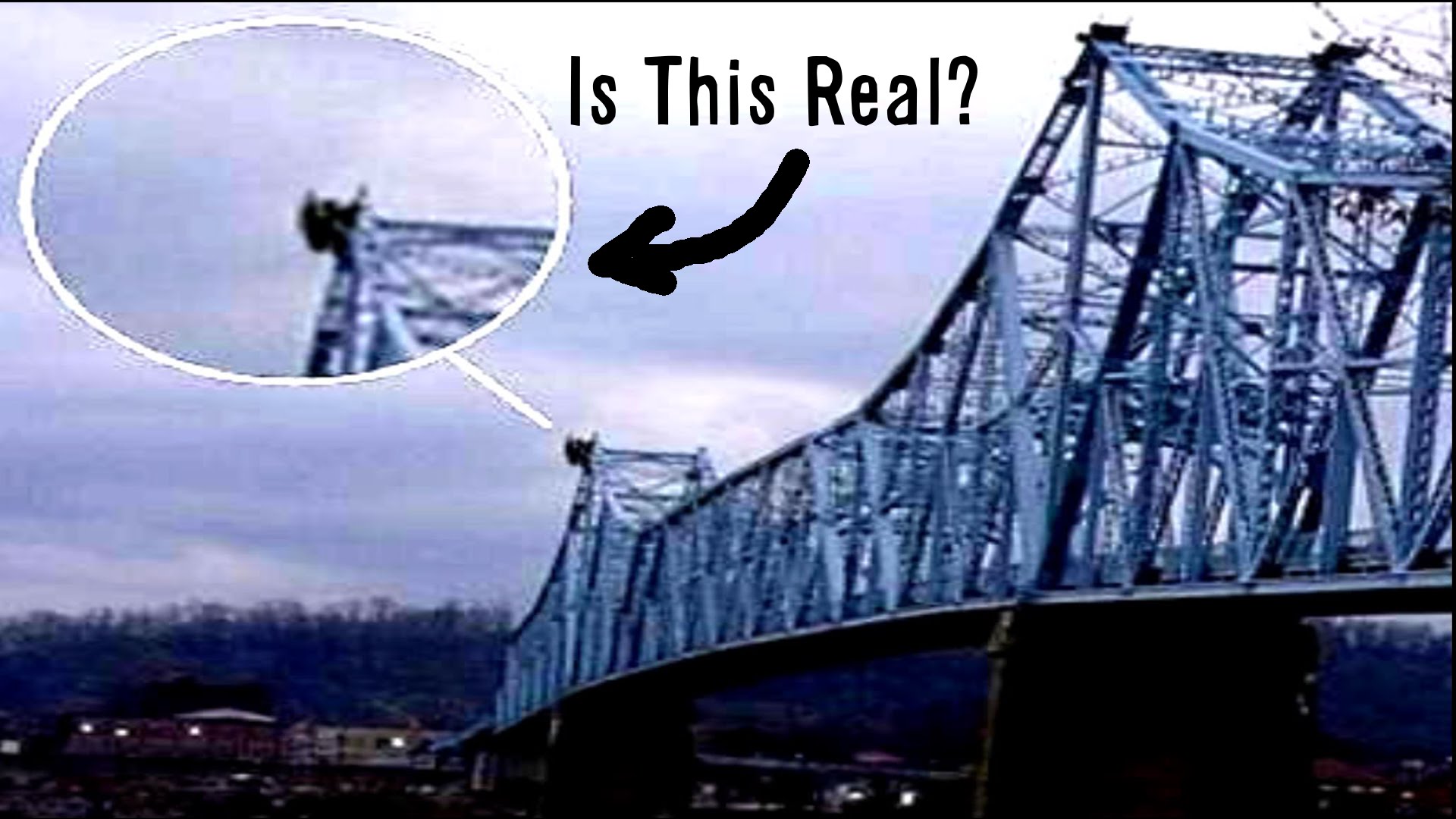 These sea creatures are extremely rare, and scientists believe that they have been through two massive mass extinctions and have still survived. 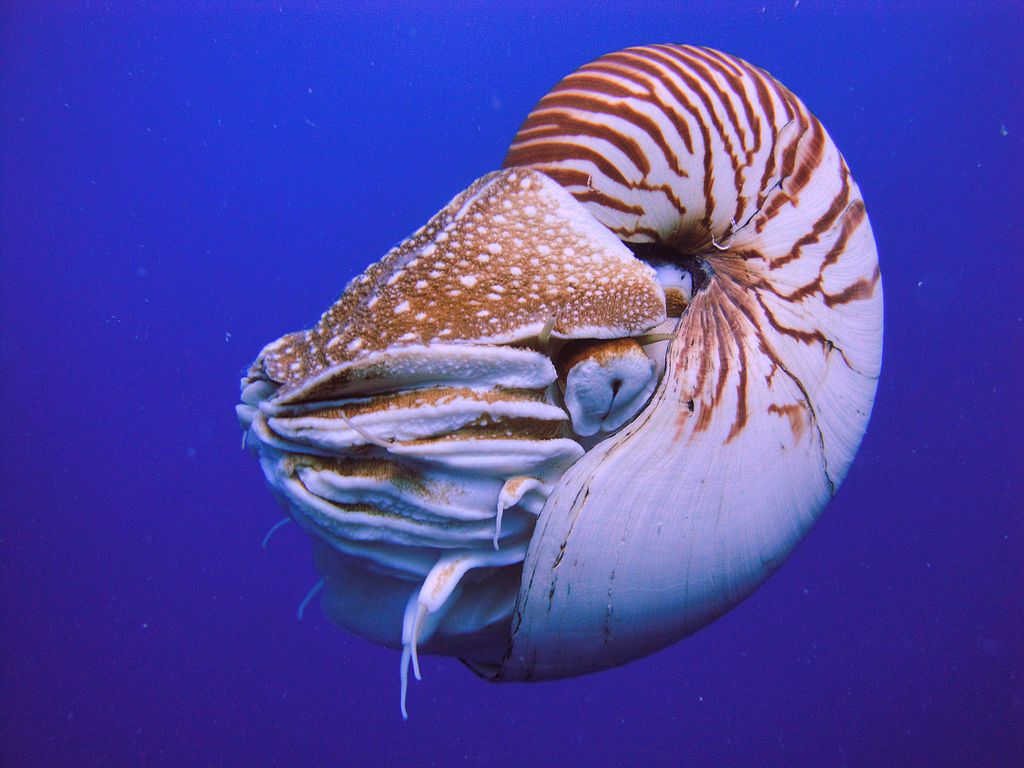 This creature is half-goat and half-man and it has been several times in the past. What’s surprising is that every time it has been spotted, a major accident has occurred soon after. 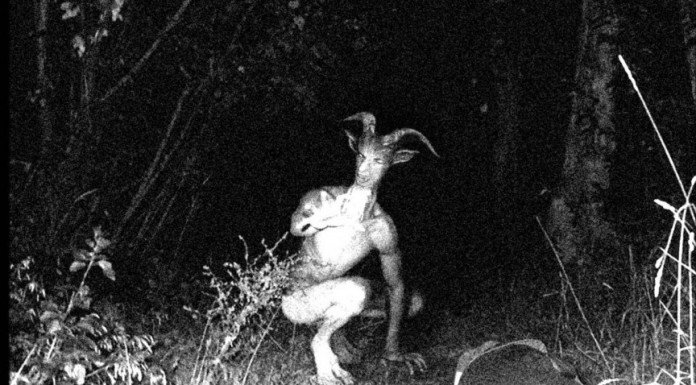 This creature has been spotted by over 2000 people since the last 275 years. According to rumours, a failed exorcism is the secret behind this devil. 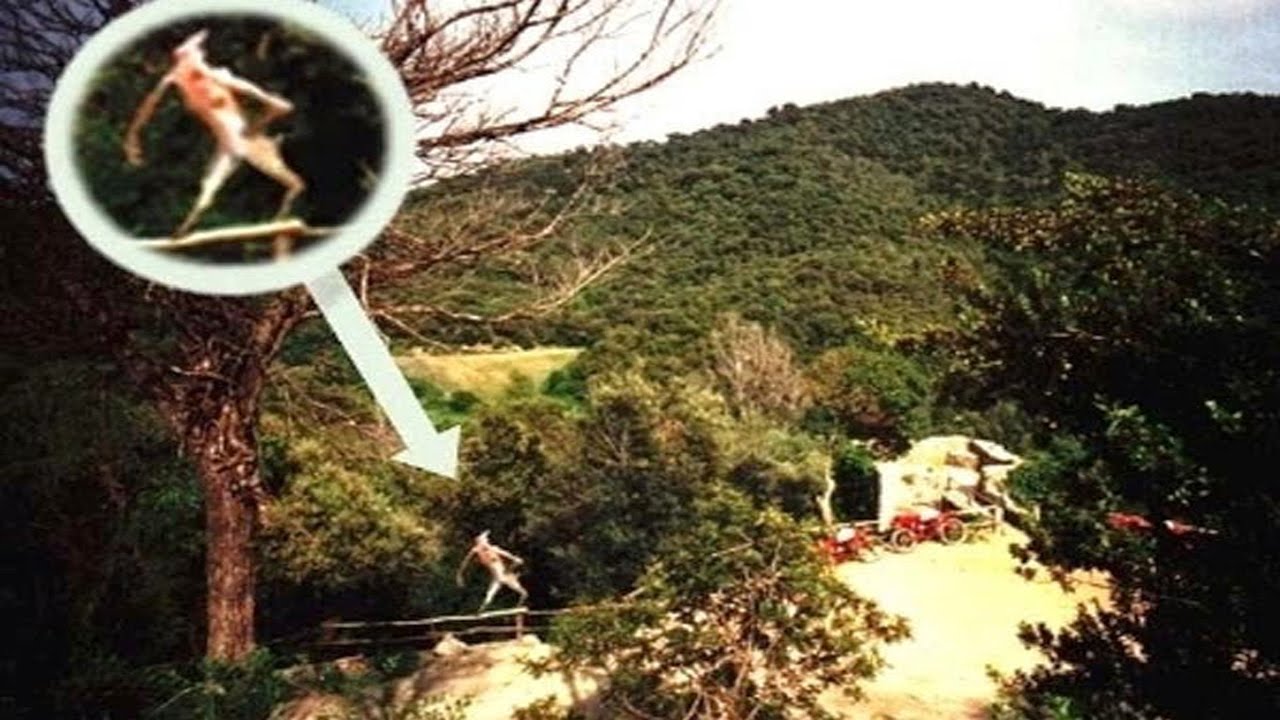 A couple of boys stated that they saw a bright light in the sky. They soon discovered that the bright light came down to earth and was actually a hissing creature, rather strange in shape and was glowing. 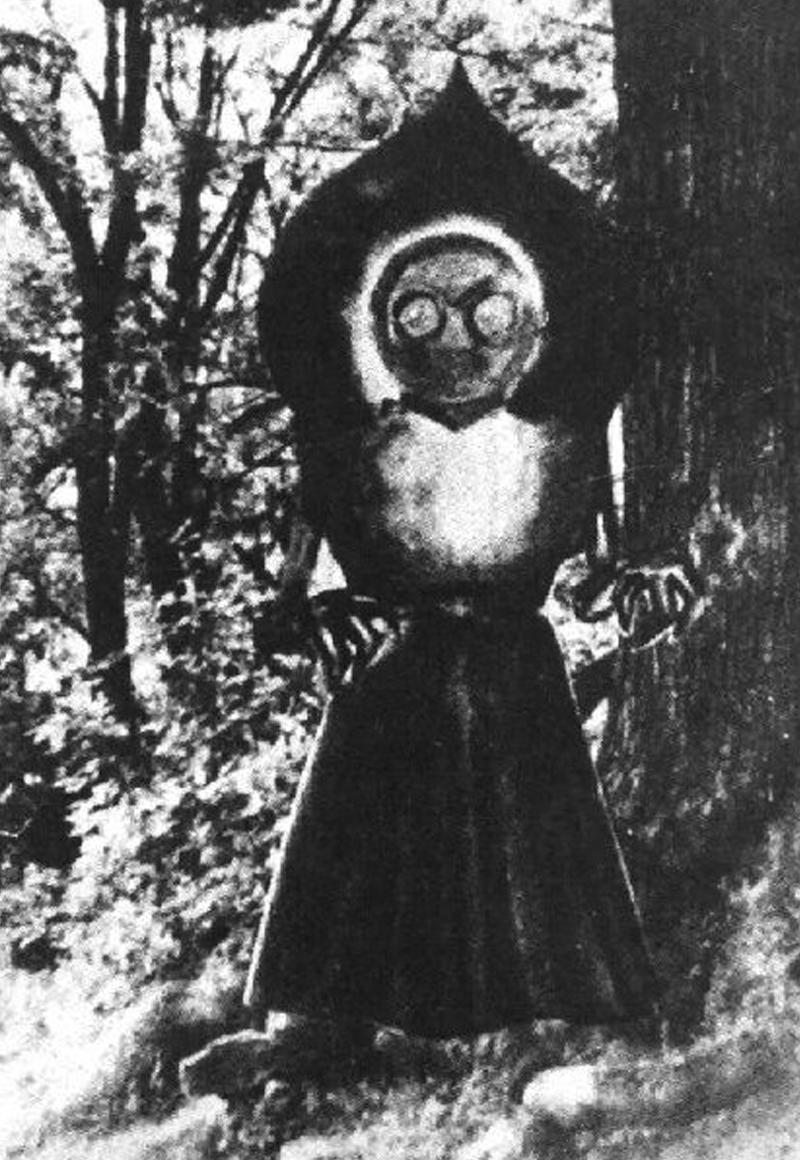 This jellyfish was first seen in 1900, but after that no one saw it again. It is assumed that there were stinging tentacles, and the head was small and shaped like a disk. 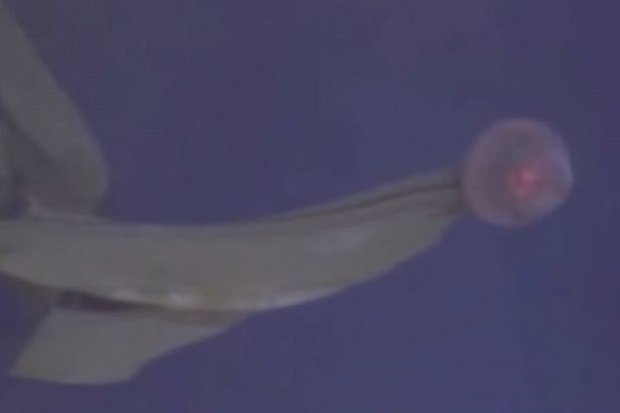 At first, people thought that this creature was probably a mutant chicken embryo. But they were completely wrong, since after inspection, it was found that there was no neck nor wings and the shape of the head was quite peculiar. 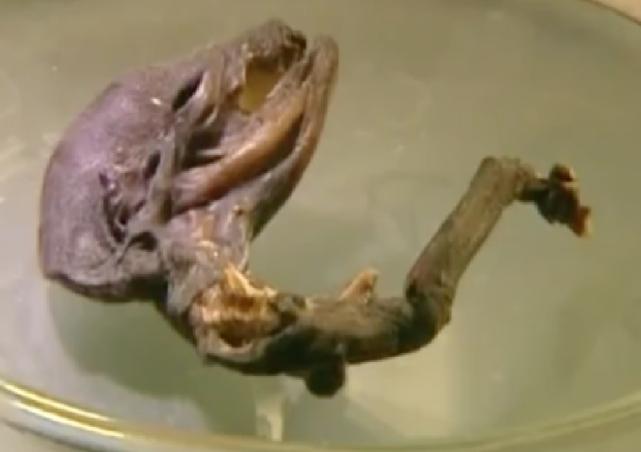 This video showing a mysterious creature went viral on Facebook. The sea creatureejected a pink proboscis. It easily paralysed its victimsdue to the deadly mucous. 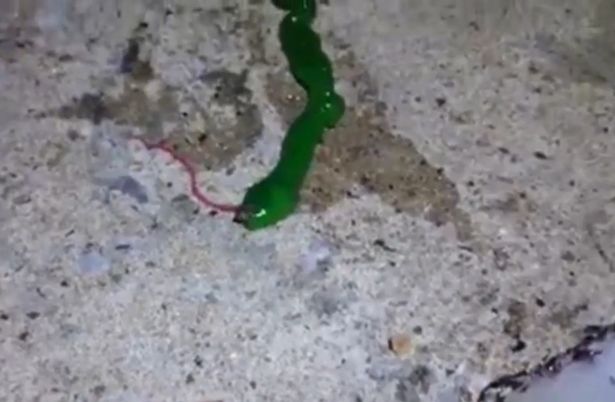 The image of a huge sea creature was seen in Google Earth. What was peculiar about this creature was that its speed was much more than a whale but its size was huge compared to that of a shark. The first thing that came to people’s minds is Godzilla, but hopefully that isn’t the case here. 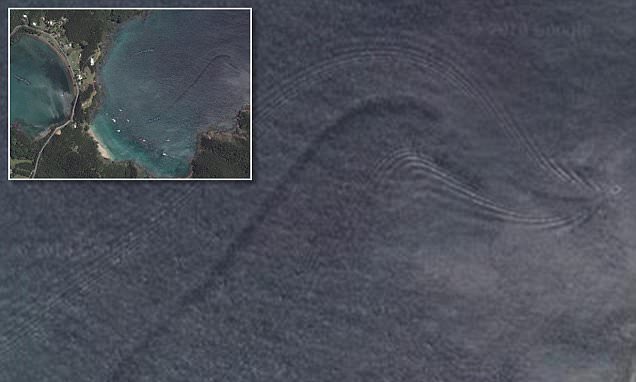 Check this video to know more about these strange creatures.