Snap Chat is currently one of the most popular social media sites at the moment. Every day, thousands and thousands of pictures are posted via its app. But do those pictures actually mean the same thing that owner of the pics claim they mean? One woman has took this responsibility to reveal the true meaning behind these pics. The result is a hilarious one.

An extremely intelligent woman, Holly has modified these pictures to show the world what the real meaning is behind the snapchat pics that are posted everyday. 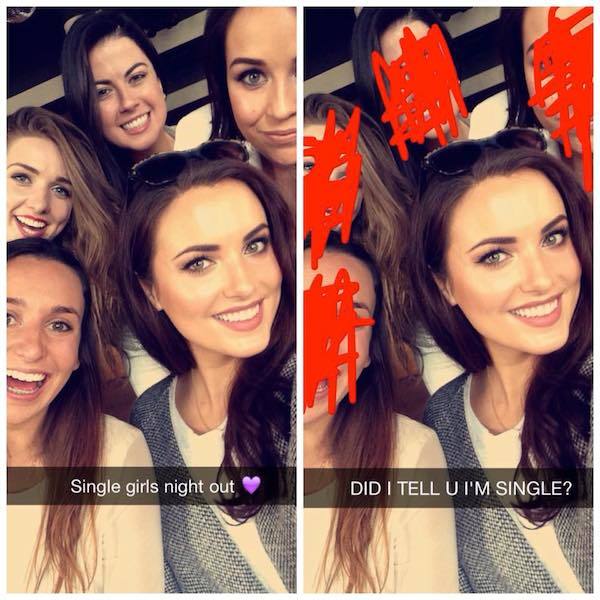 These pictures with their cute pets are often posted on Snap Chat. And the edited image is exactly what the pictures really mean. 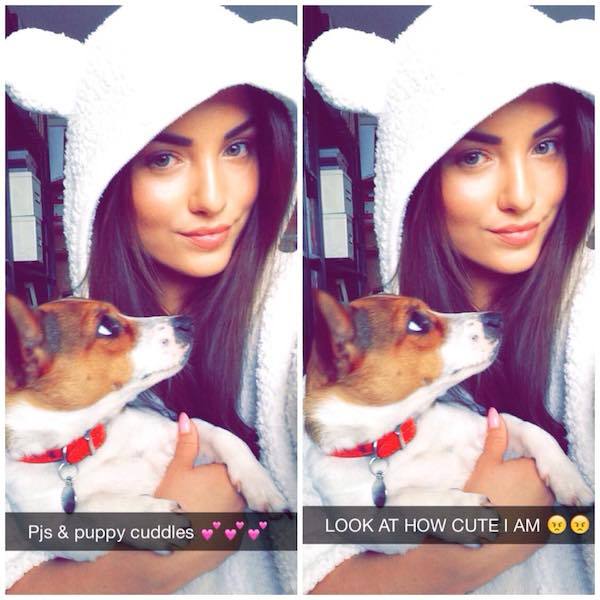 Finally, why women just post pictures of thumbs up has been revealed. The reason is quite straightforward – they feel they are too ugly to post selfies. 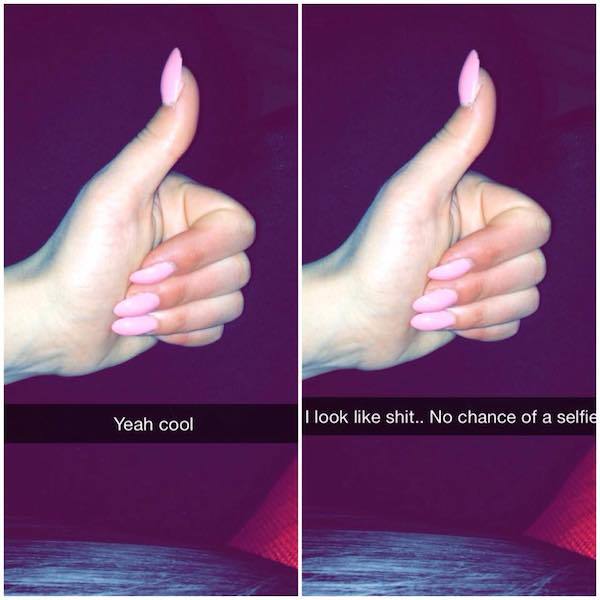 Ever wondered why women often post pictures of any food item they have prepared? Well, how else are they going to announce to the world that they are wife material? 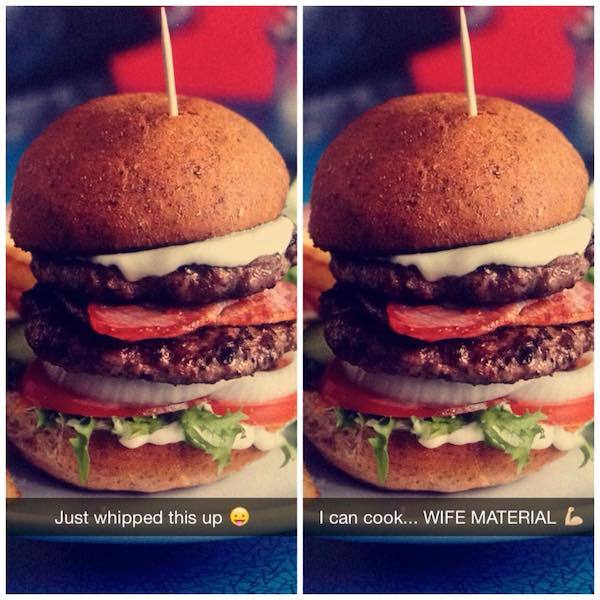 Picture with such captions are posted quite frequently. Now, you know the reason behind it. 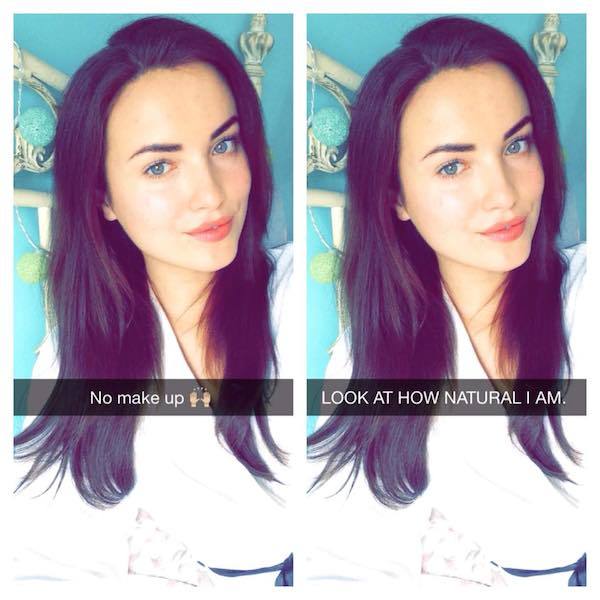 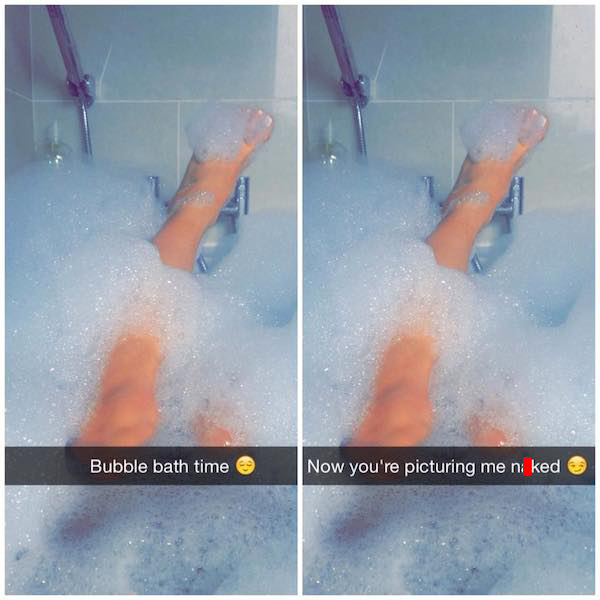 7. Emotions Vary Based On Context

Finally, in this picture, Holly shows that one should never judge a person based on the pictures and emotions that she portrays on social sites, since those can vary depending on the context. Unless you really meet someone in person, its hard to understand that person properly. 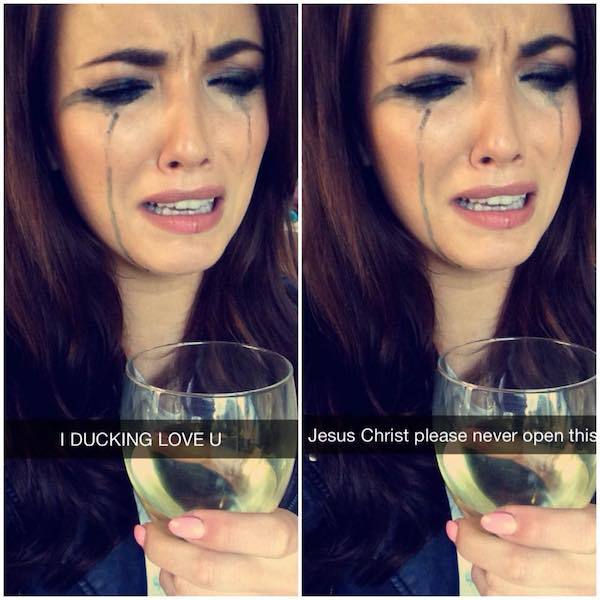