I am sure that many of us know of at least one person who look similar to a celebrity. However, the doppelganger week on Facebook shed a new light on this topic, it went completely viral and people were just having fun changing their friends into their favourite celebs. However, what people didn’t realise is that some celebs actually look a lot similar to each other. The following list provides several cases of this situation, and ultimately you can decided whether you agree or not.

Both these celebrities are extremely talented and gorgeous. They wouldn’t even need to put on coloured pure optical lens to look alike because they have the same blue eyes. I would say that t
Both of them are gorgeous, multi-talented and have enchanting blue eyes. It’s a good thing there are two of them, even if they look like one. 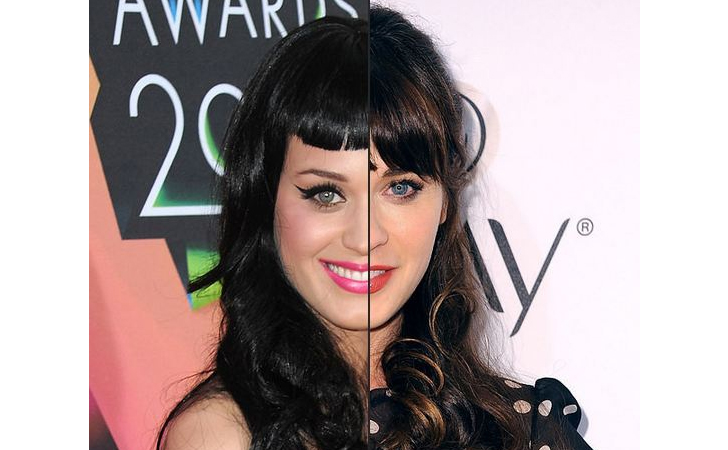 These two stars have an age difference of 45 years, but if you look at their pictures, they look exactly like twin sisters. 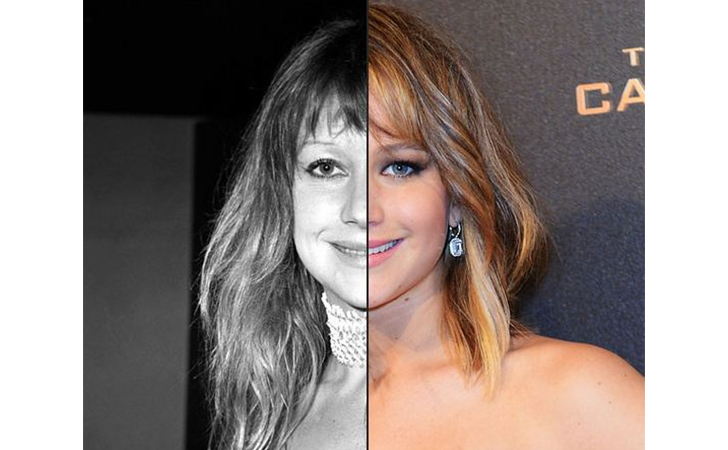 Considering the roles they play in Batman, Heath Ledger (The Joker) and Joseph-Gordon Levitt(Robin) should actually be complete opposites as their personalities are completely different but they actually look quite similar in real life, almost as if they are twins. 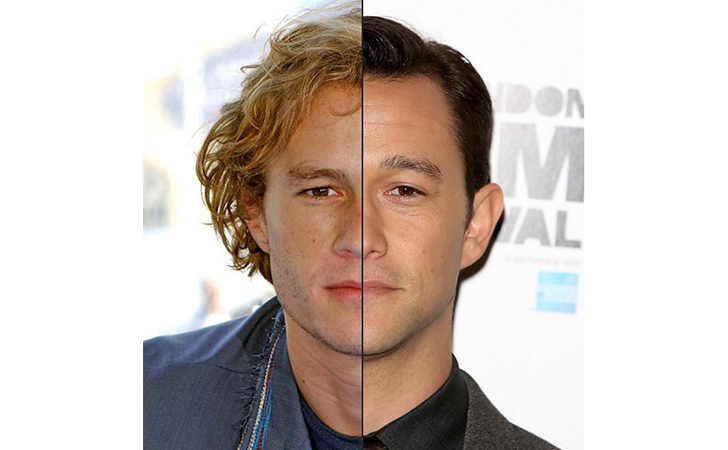 Both of them came into the limelight at an early age, and while they are opposite genders, they actually look a lot alike. 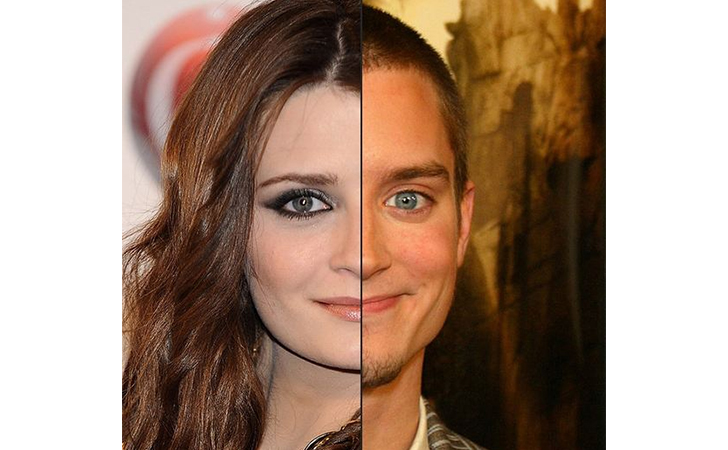 When both of them keep the beard, it looks as if they have the same mother and they are actually twins. 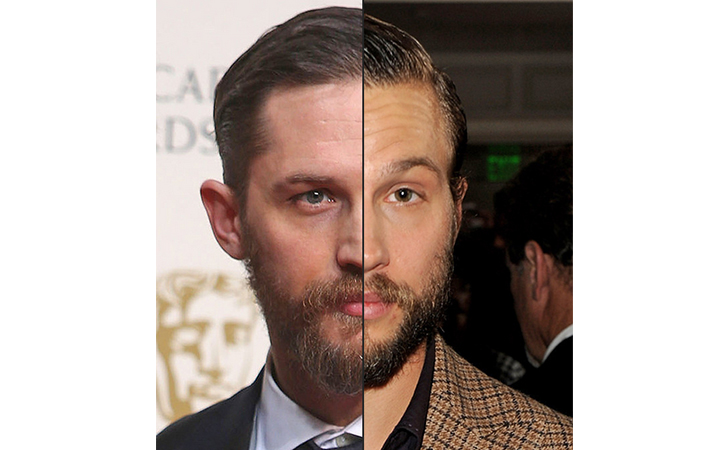 While they are opposite genders and they have a huge age difference, they actually look quite similar, well at least their faces do. 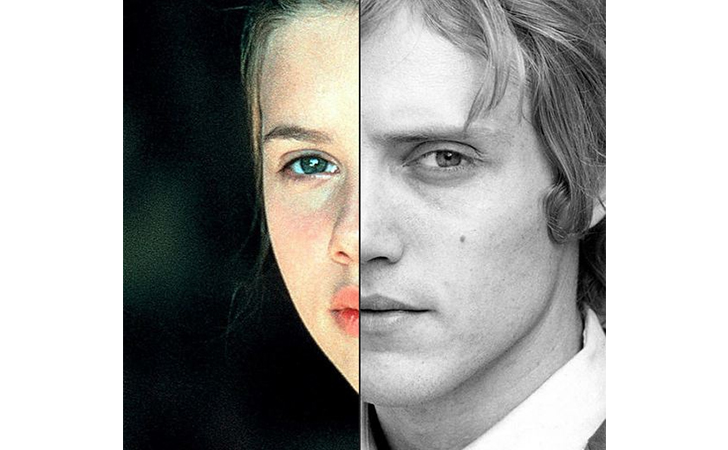 These two actually look so similar that they are almost indistinguishable. Only after looking closely for several minutes, can you understand the slight differences between them. 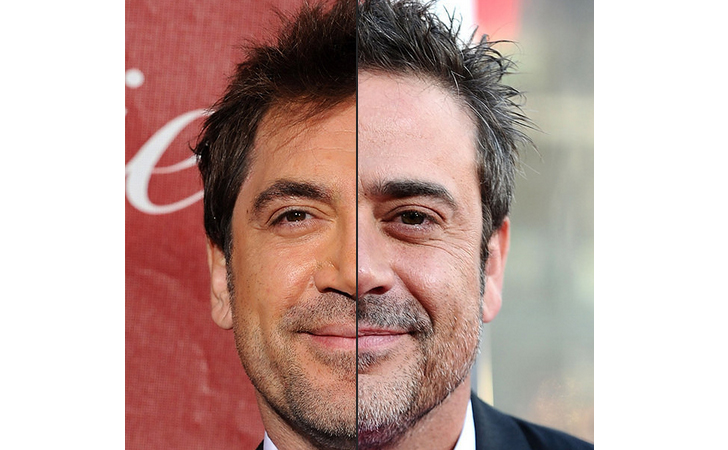 These two are considered one of the biggest stars in their respective parts, Hollywood and Bollywood respectively. Despite being born miles apart from one another, they actually look a lot similar. 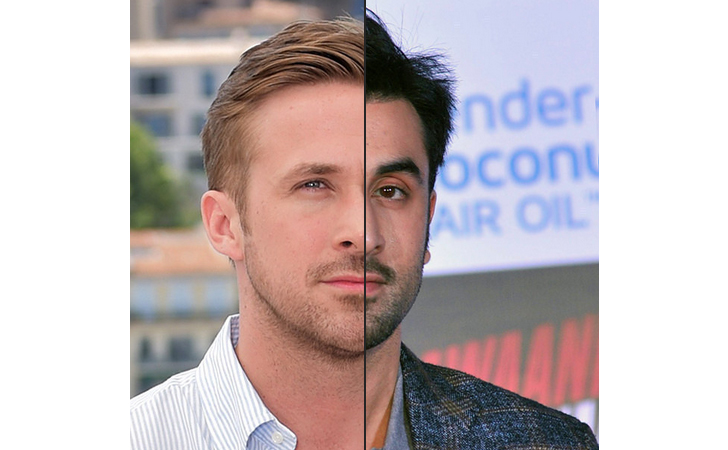 Not only do the rapper and comedian look similar, they also have similar tastes in fashion which is evident from their sunglasses. 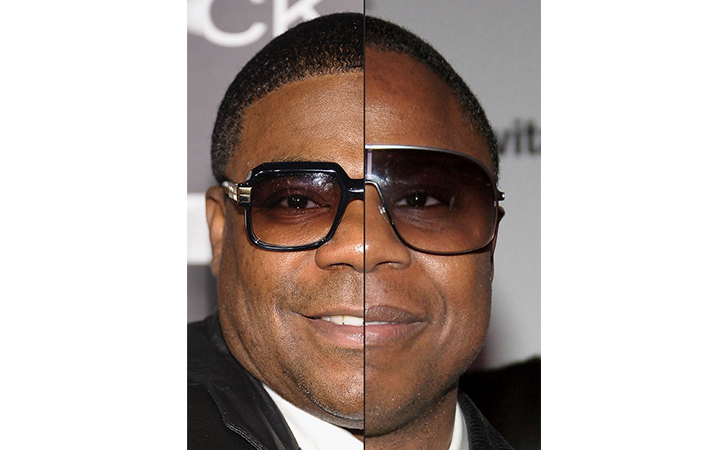 Both of them started their career as teenagers, and while they have a huge age difference of approximately 15 years, they too look like twins. 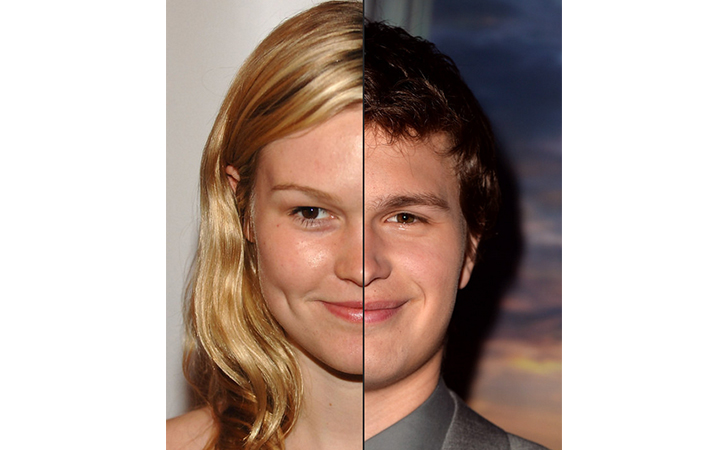 These two beautiful women are extremely talented and despite being born at different places, Emily bears an uncanny resemblance to Carrie. 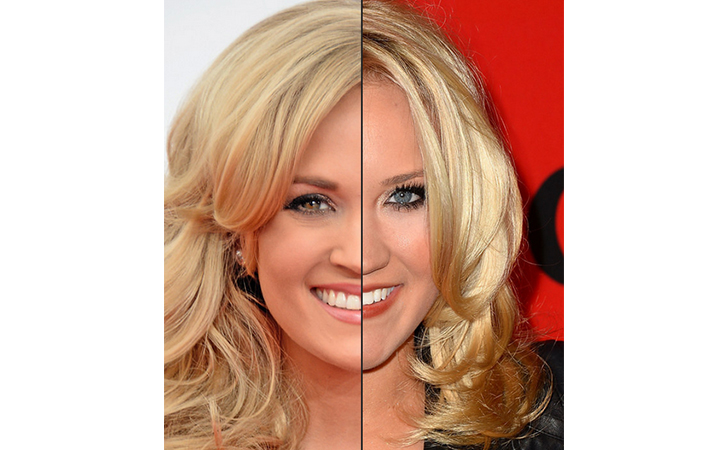 Next we are comparing to beautiful actresses 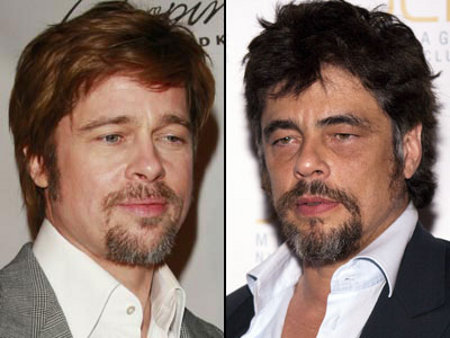 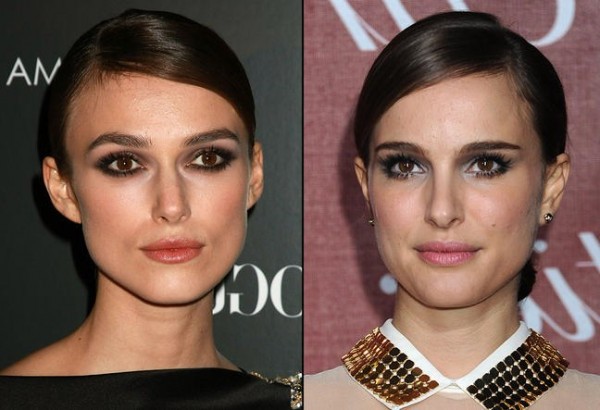 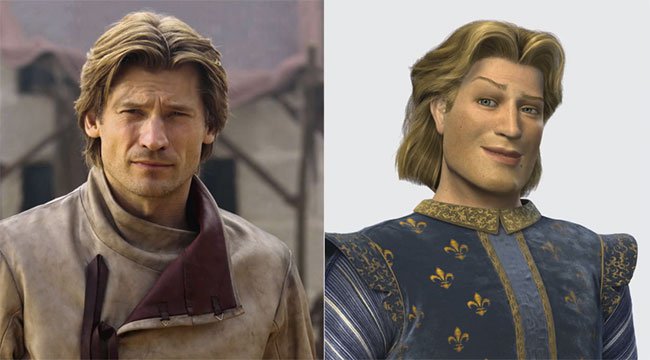 I know you are probably shocked right now, but keep on reading! 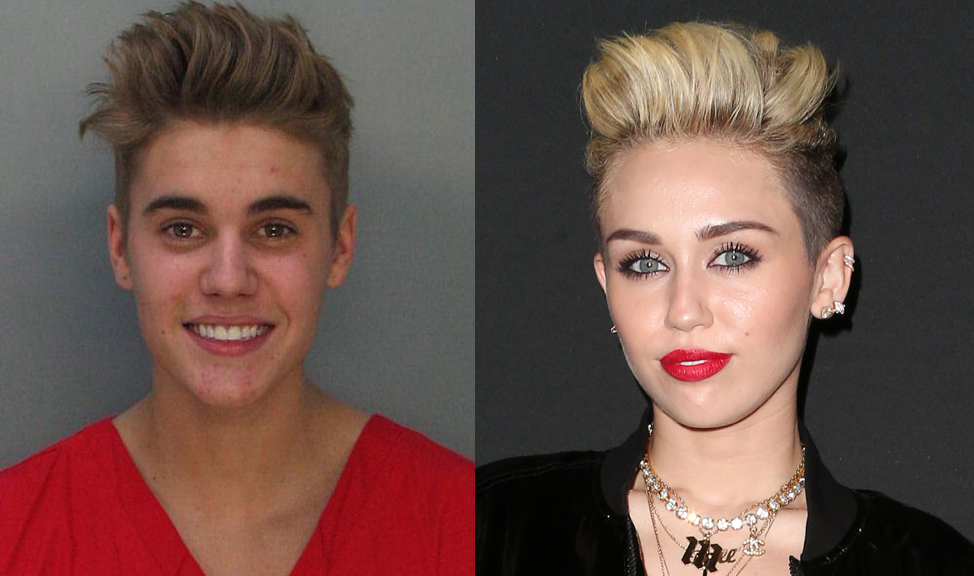 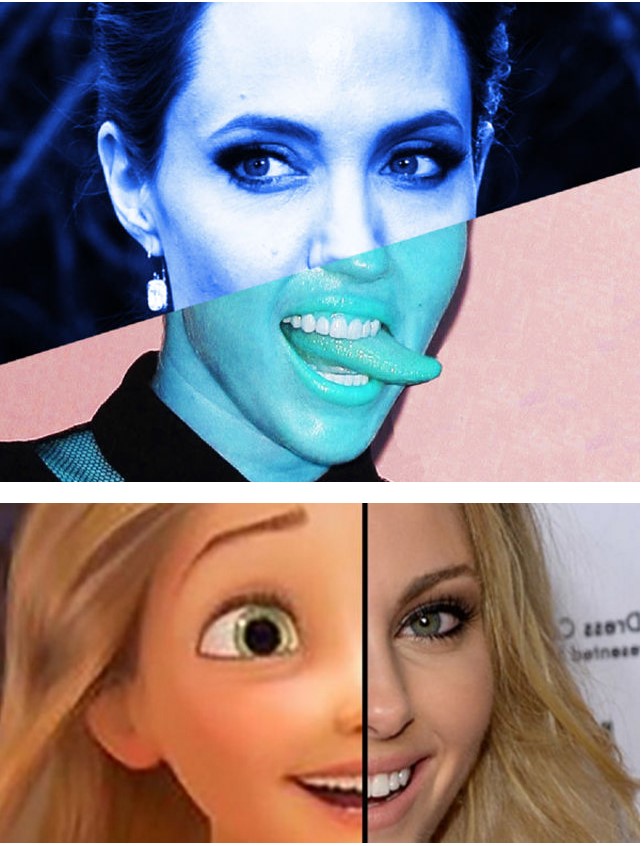