Cecil Chao is a Chinese billionaire who earnt all of his money via a huge real estate empire. He mainly develops luxury apartments and high rise buildings in Hong Kong. Now, he wants help to make his daughter straight and he is offering a lot of bucks for that. 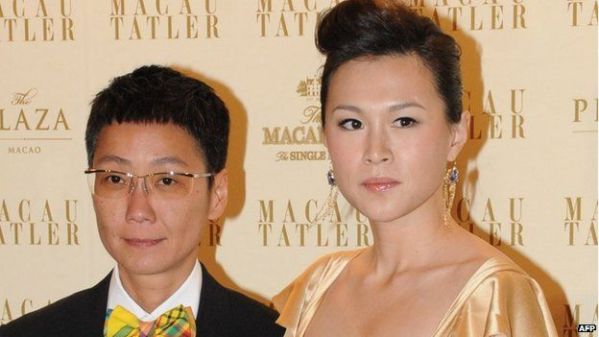 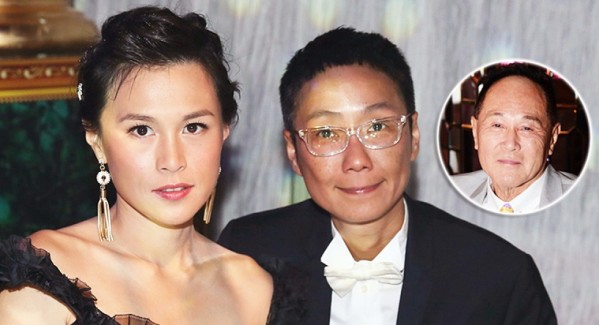 Needless to say, people from all over the world are trying their best to win this offer. And why shouldn’t they? You just need to go to Hong Kong taking a flight(depending upon your location) and just convince his daughter to marry you.

It does seem simple, but here’s the catch. This offer was made in 2012. Obviously, thousands of men tried to win the offer but till now, nobody has been able to complete it. And that really begs the question – can you really turn her into a straight female? Only time can tell!