Over the years there have been many movies where actors had to transform into someone else entirely. Not just their manner, but also the way they look. This involves a lot of wardrobes and makeup and in some cases, even some CGI tinkering. Some of these characters you may recognize but never knew who the actor was! So read on and be amazed!

Heath was famous for this being the Joker as one of his last roles before he died. He changed his appearance and character and became The Joker. 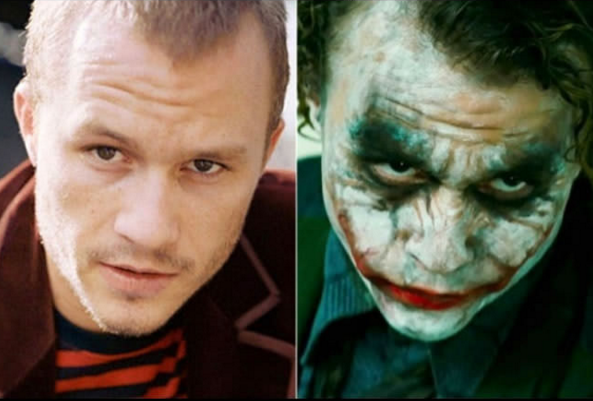 This must have been quite a role to get into for Brad. He played Benjamin Button which was a curious case of a man Born I his 80s and then gets younger as he ages. This was one with a lot of CGI effects, but he pulled it off. 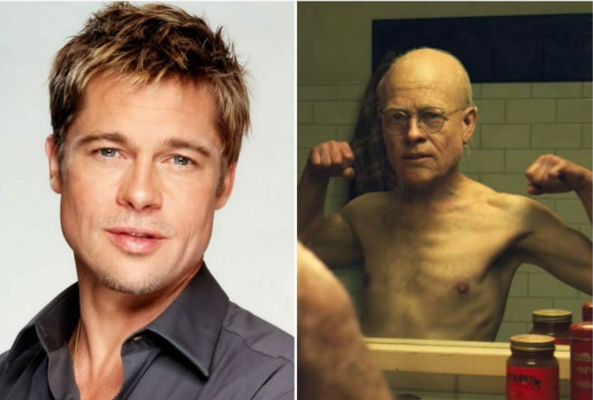 In the futuristic movie The Fifth Element, there is an iconic scene with Maïwenn dressed as the Diva Plavalaguna, the blue opera singer. That outfit looked like mostly latex, so it must have been very hot for her! 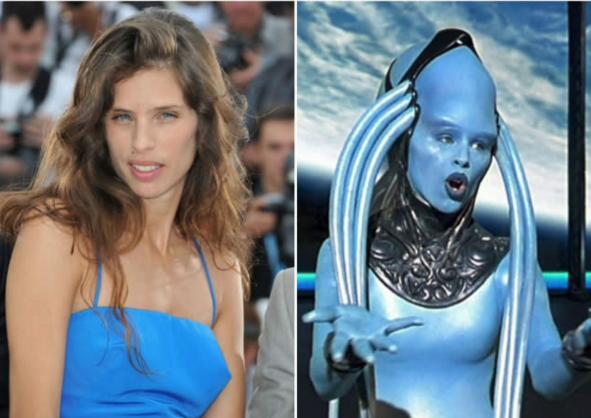 Lord Voldemort, from the Harry Potter series. This one surprised everyone at the complete transformation from the Gentle looking Ralph into someone everyone hates. 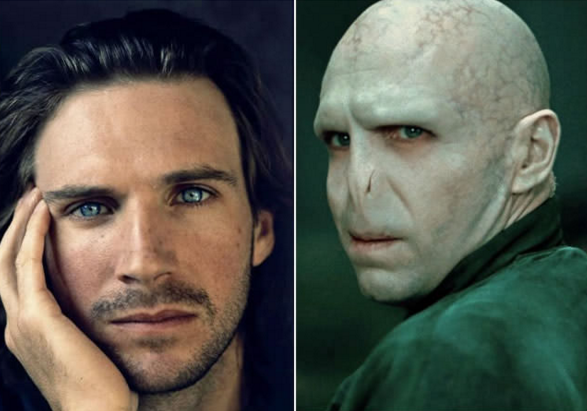 Not many people actually know that Oldman played Dracula. But he did a fantastic job. 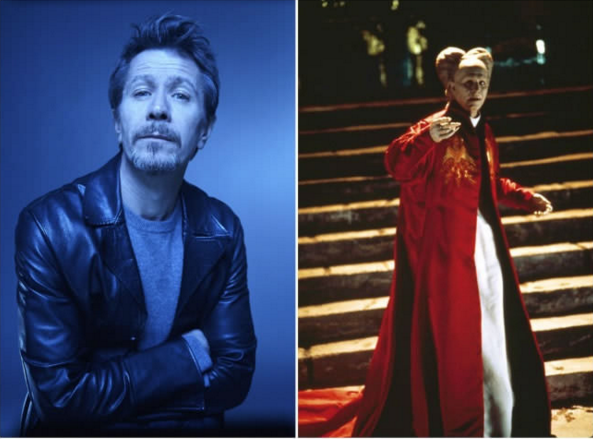 A legend in the field of movies, many years ago Robin played an old woman in the iconic movie, “Mrs Doubtfire”. In one montage, he made the transformation ending with him putting on a latte mask un the movie. 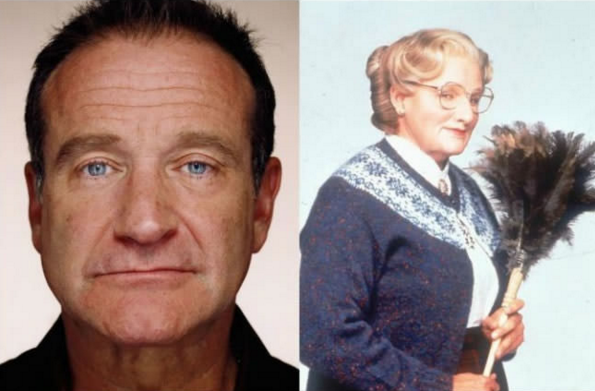 Carrey is known for playing wacky and crazy characters. But in the Grinch he had to get into a weird looking, hairy green suit. 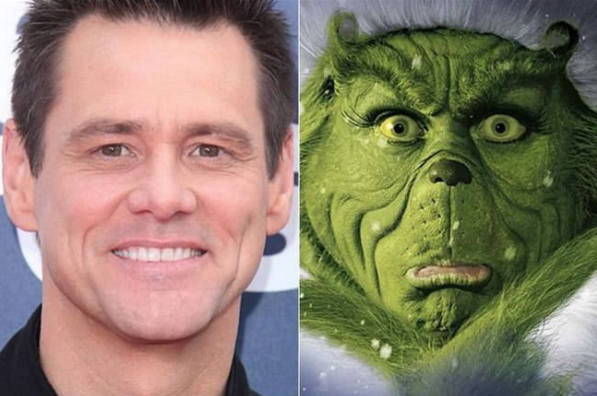 Also one not many people really know about, is John playing the big fat crazy clown in the movie Spawn. He definitely plays a great villain. 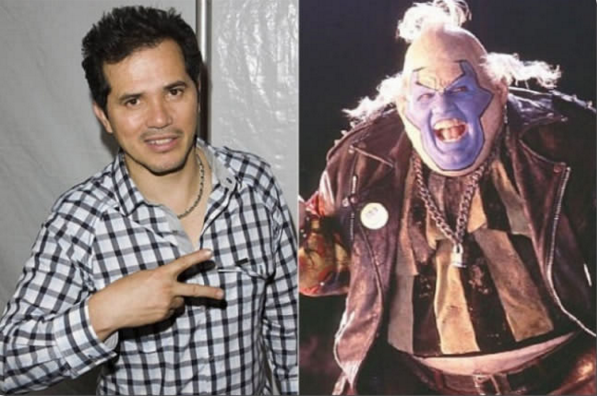 In the film Batman Returns, Danny creates a crazy bad guy in which he created the iconic look for. 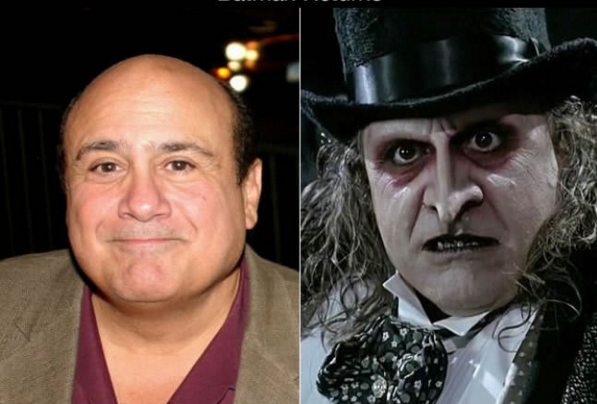 Eddie plays a giant 400-pound professor, and he has a slim and muscular build. The difference is insane. This one is from The Nutty Professor 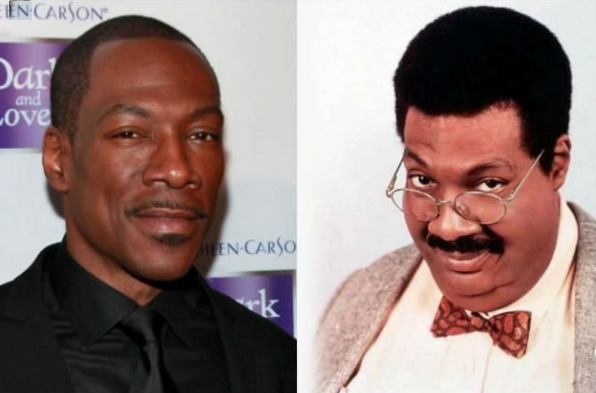 Bill Nighy is one great actor that actually managed to wear a computer pyjama and pull off acting as Davy Jones in the Pirates of the Caribbean – Dead Man’s Chest. This kind of role takes a lot of talent to pull off. 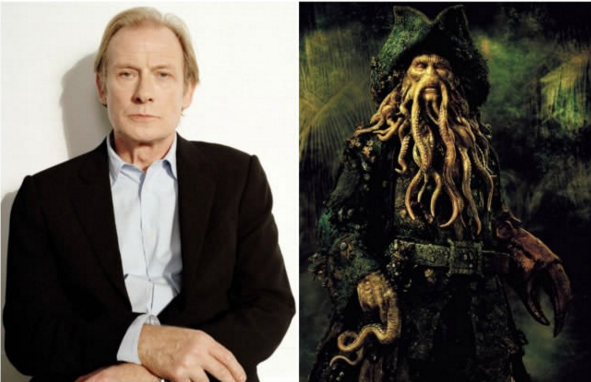 Wearing a giant fury suit, Peter played Chewbacca in all the Star Wars movies. One character that everyone loves and want to give a hug to. 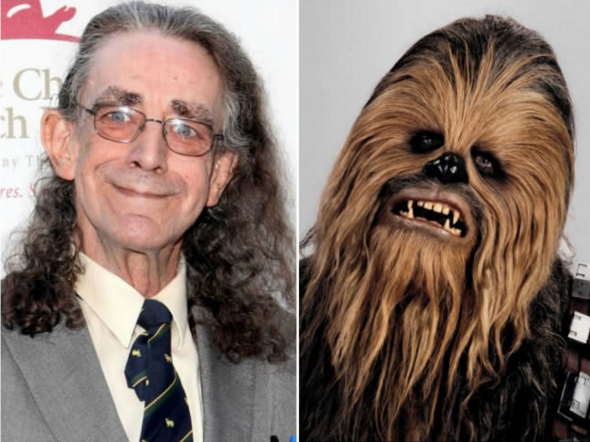 Another one for CGI, Tim plays the mighty General Thade in the Planet of the Apes. 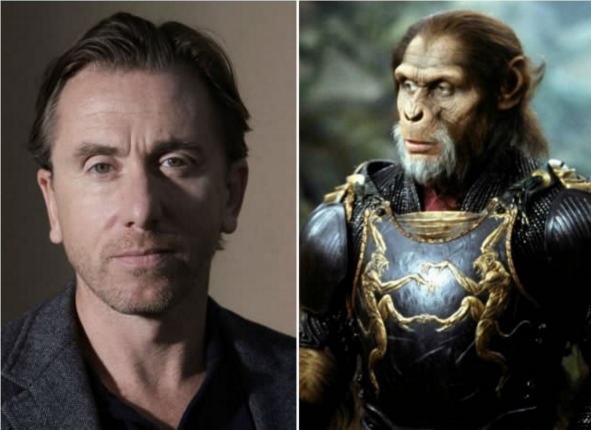 Mr Travolta put on a dress, high heels and a 30-pound fat suit to play the character Edna Turnblad in Hairspray. 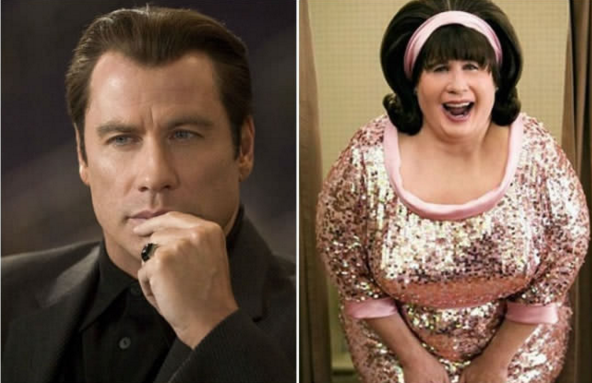 Gore Verbinski directed Daveigh when she was much younger to bring the character Samara to life in the horror film The Ring. 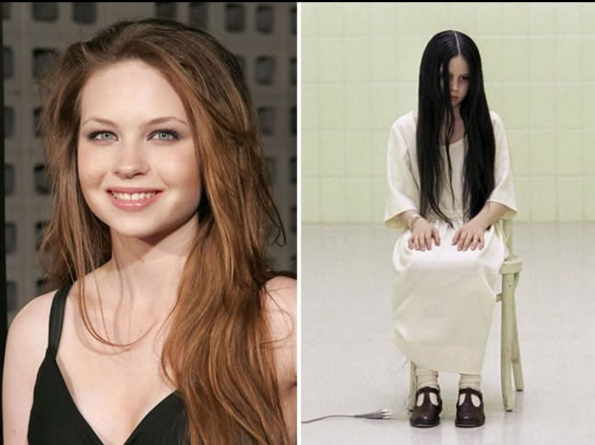 In Hellboy, Doug managed to completely transcend species and played Abe Sapien. With all that make up and all that, his performance was out of this world. 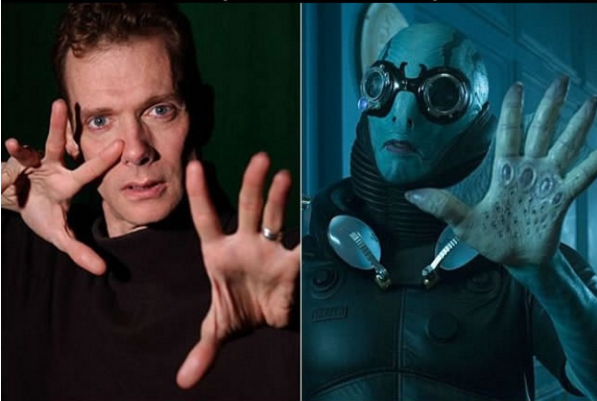 Helena played Ari in Planet of the Apes. Her make-up was something that changed the way things were done on films. That and her uncanny ability to play some fo the wackiest characters on screen. 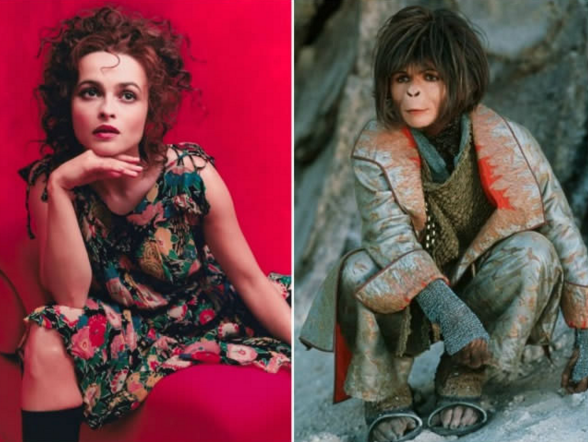 Robert of Australian descent, played Kirk Lazarus in Tropic Thunder. This role was one that surprised so many people, as he played a black man. His method acting is something quite amazing to watch. 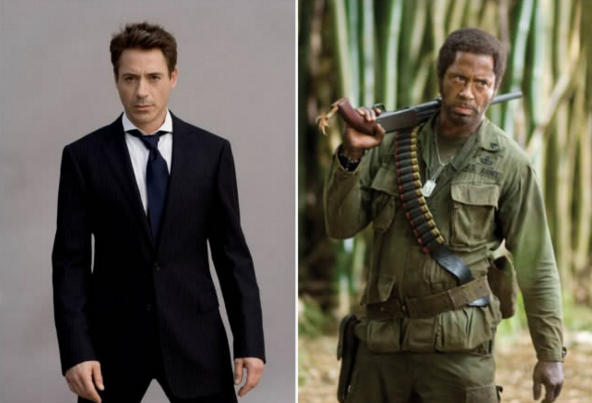