Human beings never stop learning – there is so much knowledge in this world that we learn something new almost every day. While some people learn them in the proper way, others have to go through tragic accidents to learn them.

Now here is something shocking for you – your method of pooping is wrong. Yes, the way you have pooping the wrong way your entire life. And if you don’t rectify it soon, you are going to face severe consequences in the future. Read on to know more.

1. You’ve been pooping the wrong way since the day you were born! Can you even believe it? 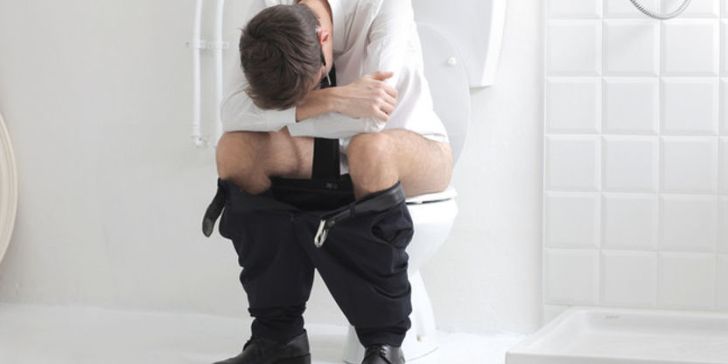 2. In case you are a western person, then we have some bad news for you. Your method of doing your business is actually wrong. Want to know the correct method? Read on to know more.

3. Check the picture to know where your method is wrong. Posture is an important aspect in this case. 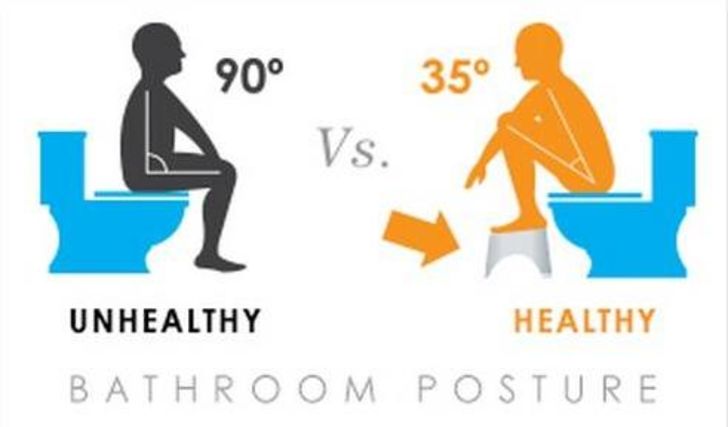 4. According to scientists from the Pelvic Floor Clinic, at Stanford University, the body’s natural tendency is to squat rather than sit while pooping, so squatting is definitely the better method. 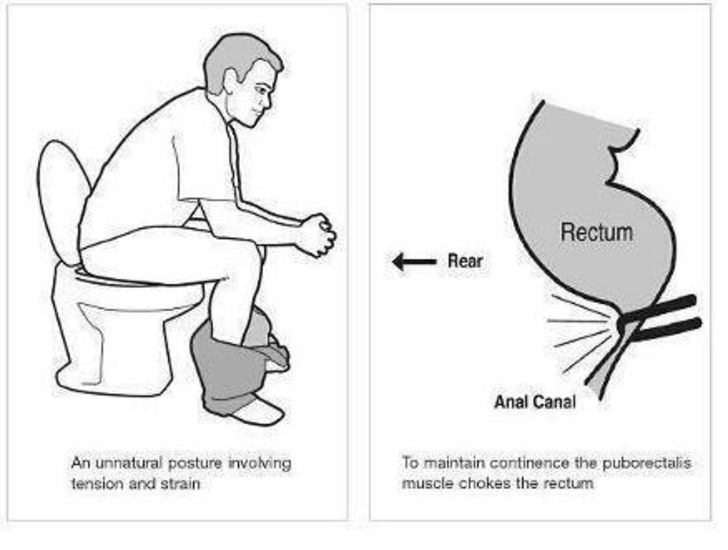 And the list of problems caused by sitting is enormous. Some of the major problems that one might be affected with include hernia, diverticulosis, various bowel diseases, and even colon cancer. This happens because the sitting position places unnecessary strain on the lower part of the body, and when the same process is repeated for several decades, it can lead to such problems. 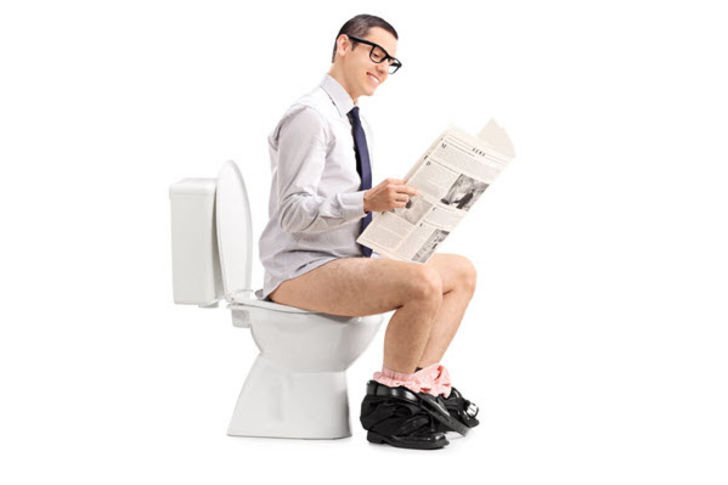 A study was conducted in 2003, regarding this subject. The participants were divided into 3 groups, and each group had to use a different position and then the outcomes were studied. 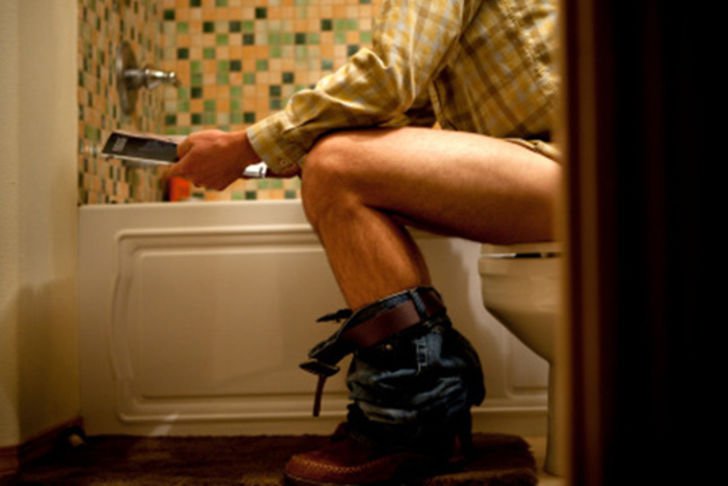 The first group of people had to sit on a lower toilet, the second group was given a much higher toilet while the third group had to squat. Finally, the results were studied thoroughly to see how their sitting positions affected their bodies. 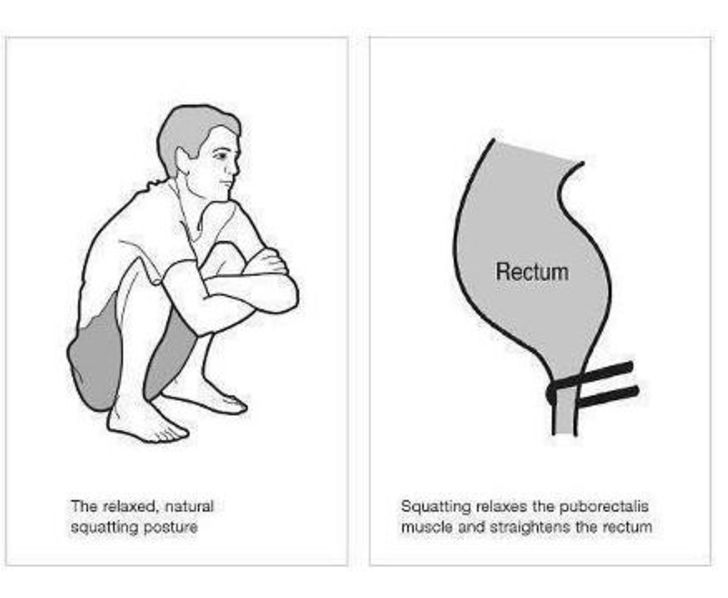 8. Things should be clearer now. Can you see what mistakes you have made? 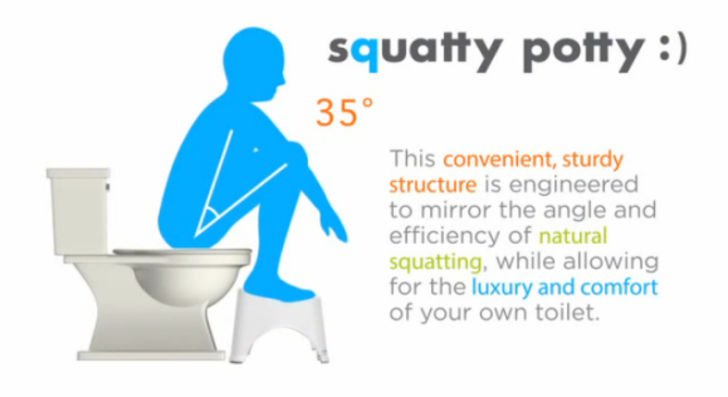 So what do you do next? You know that your posture isn’t correct and that you need to change it, but its easier said than done. You have been using that posture for decades and you can’t just change it suddenly. To help in the transition, there is a brilliant product which might be useful. 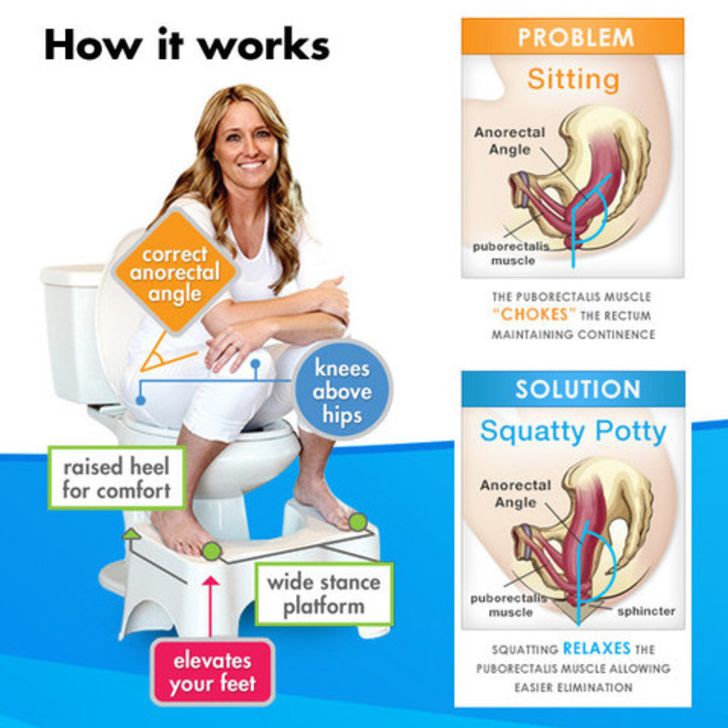 10. Check this video about squatty potty – for your information and knowledge only!