The Internet holds the power to turn a common person into an Internet sensation in a short time period, but it also has the power to completely ruin a person’s life.

A similar incident happened with a Mexican policewoman, Nidia Garcia. She had to face severe consequences for posting topless pictures while she was on duty in her patrol car. The image has gone viral, and the police department immediately suspended Nidia, who has two children. The investigation is still going on.

1. Nidia Garcia took these selfies, when she was supposed to be on duty.

She was supposed to patrolling the streets of Escobedo, when this idea of taking topless selfies came in her mind. 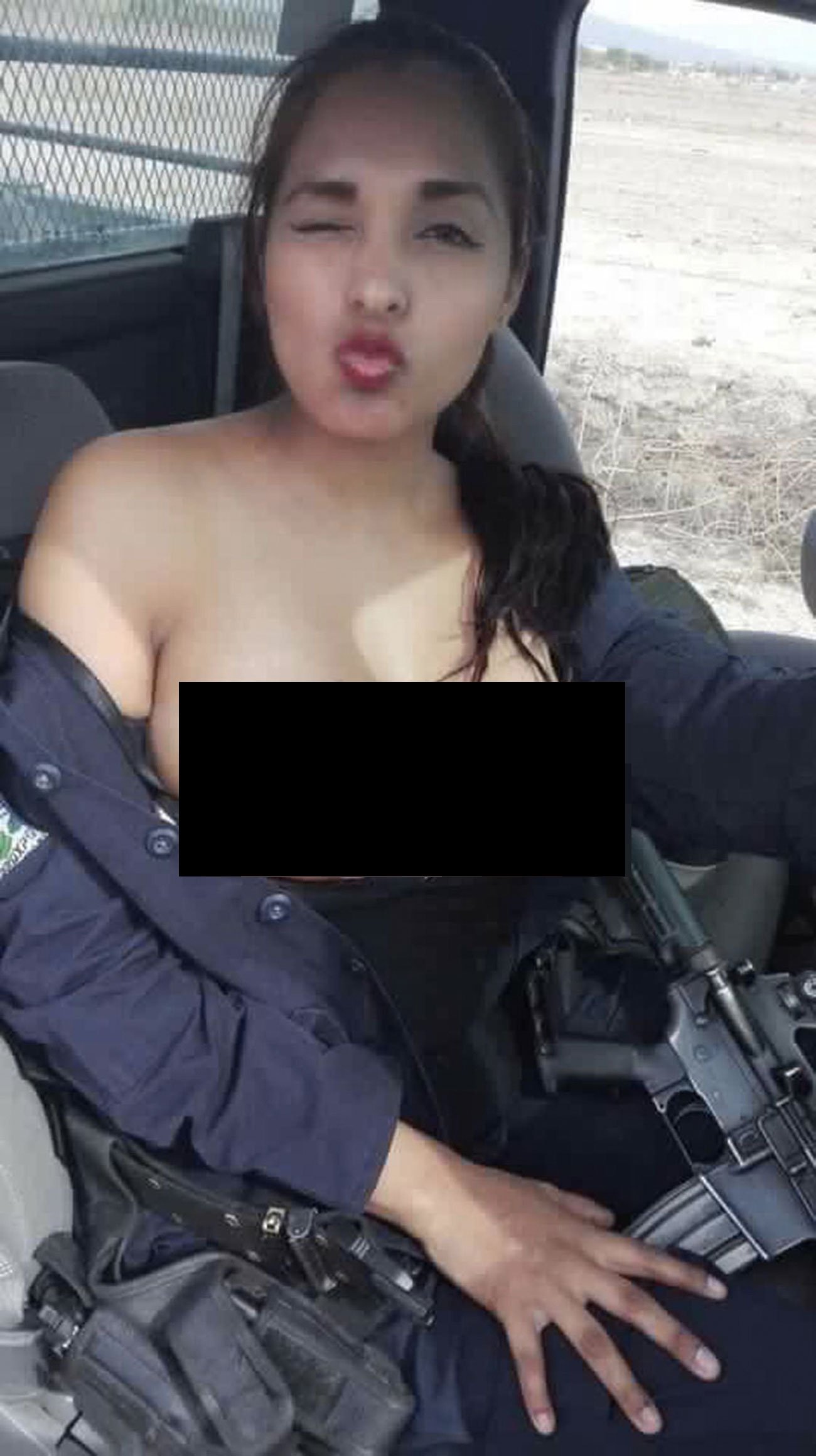 2. Once the picture went viral, she was suspended immediately.

According to a spokesperson for Nuevo Leon state government, Nidia is still suspended and we are not yet sure what is going to be the final outcome. The state’s internal police Honour and Justice Commissionis handling the matter and will decided the final verdict. 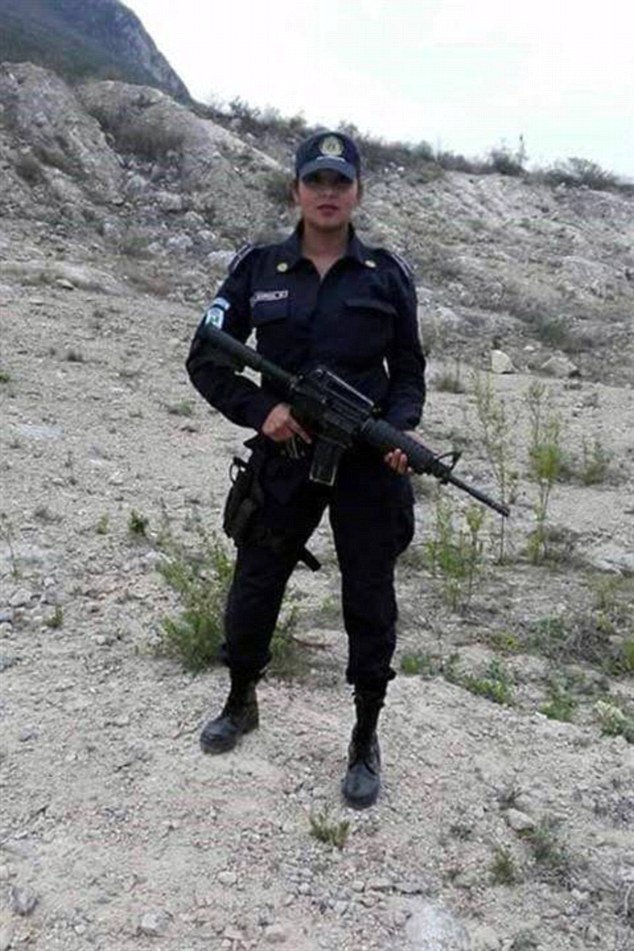 Nidia, after getting suspended, apologised immediately for her inappropriate behaviour while on duty. 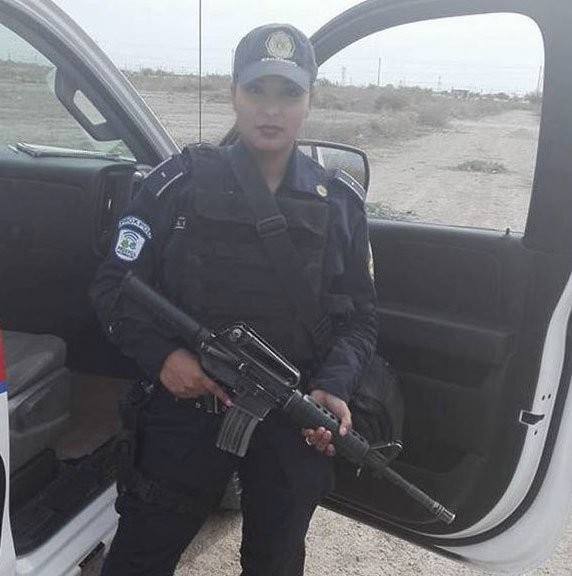 She has stated that it was completely inappropriate of her to take her pictures while on duty and when she was stillwearing the police uniform. She has apologised to the secretary of security and Justice of proximity and more to my municipality general Escobedofor this incident. She feels guilty as well as disgusted since she believes that she has caused a lot of trouble and damage to her entire family including her two daughter, husband, and parents. 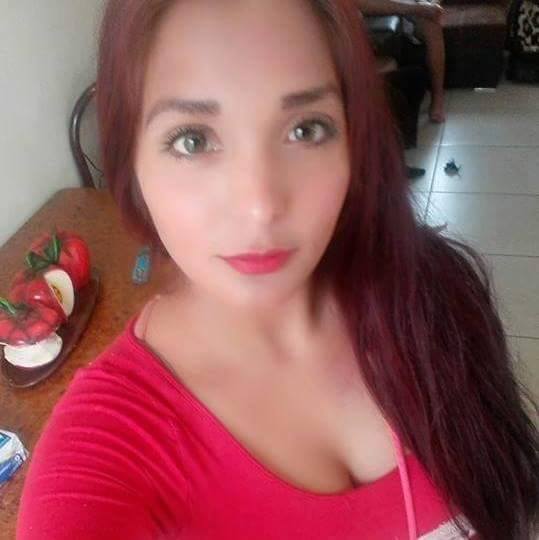 What makes this even worse is the fact that on the same day that these pictures were taken, three people were murdered in the vicinity. One wonders that maybe she could have saved those people since she was armed if she wasn’t busy taking selfies. 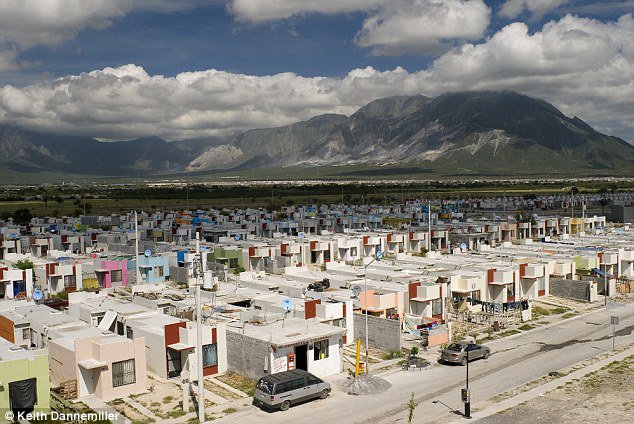 There is no harm in taking selfies, but complete your work first before wasting time on taking and posting them.