A great convenience of modern society is pooping comfortably in our own homes. It is often taken for granted until we visit very sketchy places with bathrooms worse than a scene from a horror movie (don’t ask). Pooping is just the best at home isn’t it?

The real challenge in performing bodily functions is when you are away from home. On the road you can’t always ‘go’ when you need to go, but an inventive and smart individuals have thought on this and came up with some incredible solutions. 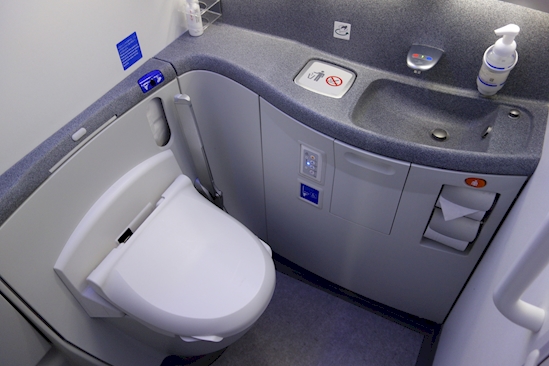 With trains we are asked not to flush while at the station because well, the poo goes lands on the tracks. That is of course a bad option for airplanes so, so the thinkers came up with high-tech solutions to work on that problem.

First imagine in your mind the Airplane bathroom, one of the worst places to be. It is tiny, cramped, small and very uncomfortable, a claustrophobic passenger’s worst nightmare. It is like an upright coffin with a build-in pooping facility! You would not want to be a claustrophobic person on a long fourteen-hour flight when you need to use the facilities. It is an irony but bathrooms are needed on a plane, it is a necessary evil. 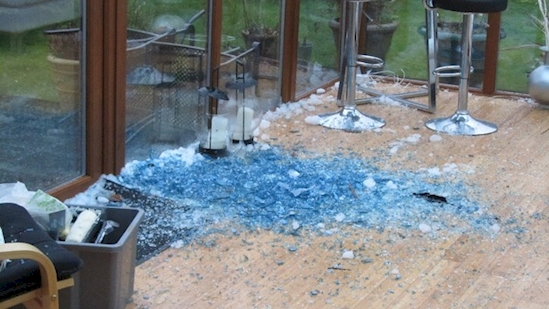 When you find yourself in that ‘poop prison’ on a plane to do number two, what happens to the poop? You might get images in your head of blue ice falling from the sky, smashing into houses like some of the stories you heard. It is no urban legend, it really happened. That was waste from airplanes. The blue is a chemical deodorizer that mixed in with the urine and excrement and gave it the blue color. 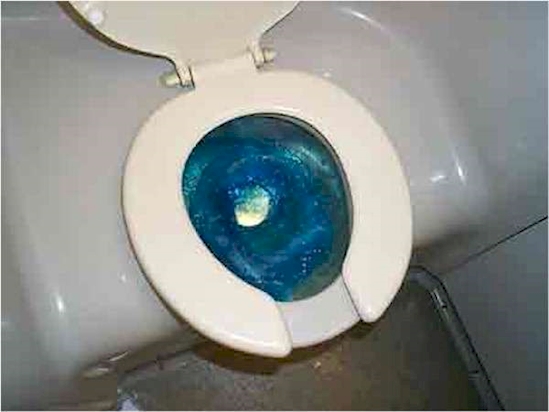 There are at least 27 accounts where it leaked from the plane, froze on the outside of the plane, then melted off when the plane returned to lower altitudes for landing. And it is very unpleasant to have iced blue poo falling from the sky, extremely dangerous. How then you may wonder did they get rid of the poo blue problem? They had to rethink aerial waste management.

On the 80s they came up with another strategy. A vacuum system. First they had to admit that water is a terrible idea to use on planes. Think of the horror of being stuck in the lavatory when the plane hits turbulence. No, a vacuum system was the best option to ensure that dark blue chemical-water will not splash you.

The vacuum system is thus ingenious. It is easy. When you push the flush button of the toilet, a valve opens, sucking down the poo in the Teflon-coated bowl. Your poop gets
Pulled away at the speed of a racing car, which is delivered to a large holding tank. These tanks don’t leak like in the ‘blue old days’ and there are no blue chemicals to create ice..

These tanks get no get emptied before the plane takes off again, by using a truck, named a Honey Truck, equip with a hose. The odds are the poo is already off the plane while you are still standing in a row, trying to get off the plane. 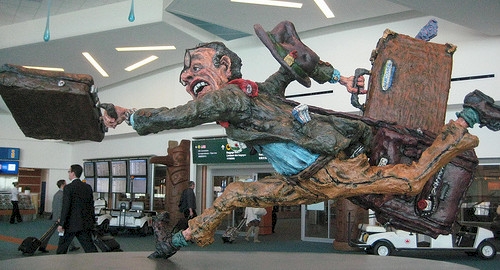