We all know that Leo has made some amazing movies during his career as an actor and recently finally won his Best Actor Award. He is one with skill and passion for what he does and that is something we can all admire. From the different genres he has starred in, we can all say we have a different favourite movie that had him act in. But no matter how amazing of an actor he can be, the movies he was in sometimes can have mistakes or what is known as ‘Continuity Errors’ that some people cannot look past, and because he was the actor that got them to watch the movie, will blame him when in fact it wasn’t him that shot and edited and wrote the whole and entire movie. And every movie has an error at some point since it is in fact inevitable. But just in case you were wandering, here is a list of mistakes in some of his most memorable movies, so enjoy.

Sometimes, suspenders can cause problems, maybe there was a short time to shoot type of problem who knows, but next time you watch Titanic, keep a look out for this oopsie. 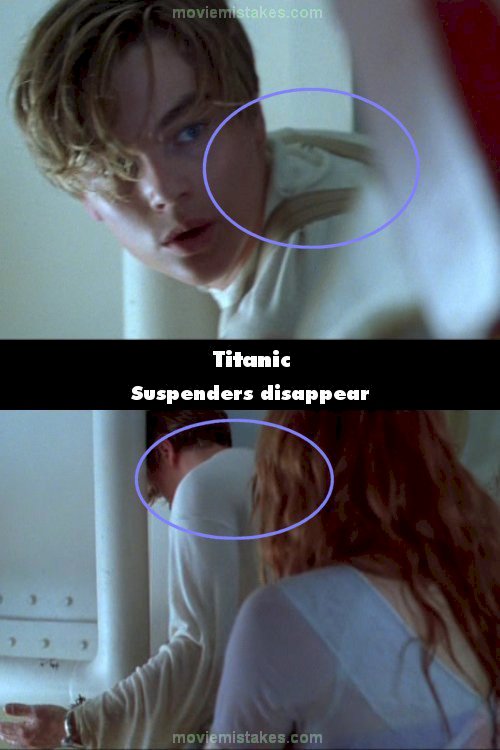 Maybe this boo-boo was meant to be like this with regards to the story, to make you think more, since it is in the movie Inception. 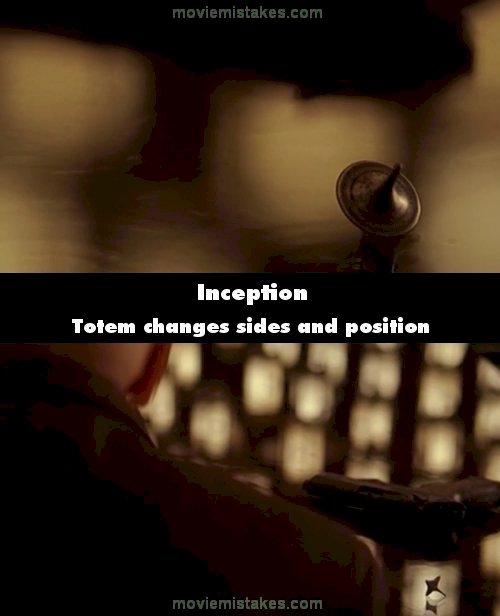 Sometimes continuity can be extremely difficult to keep tabs on, but this is kind of an obvious one in The Shutter Island one. 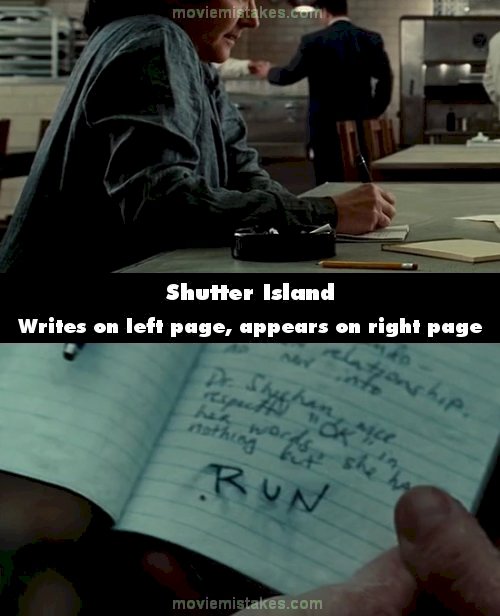 Maybe it was meant to be a quick getting closer without making it obvious thing. We don’t know! But it does fail at tricking the viewer. What a boo-boo for The Great Gatsby. 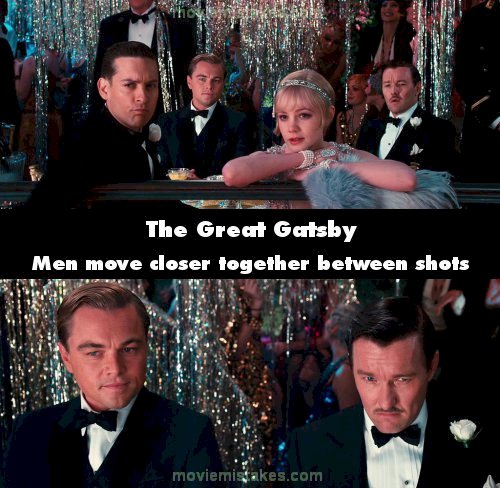 It seems they broke the plane and then afterwards fixed it and shot it again, but not a great fixing of the plane in the Aviator. 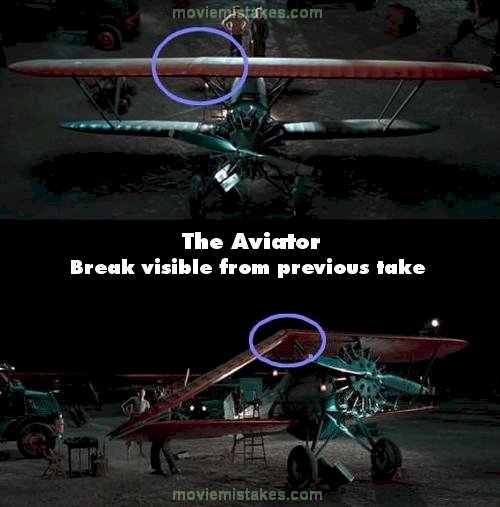 In Romeo + Juliet=, Romeo looks through a window but his hair is definitely not the same. One mistake that was easily made. 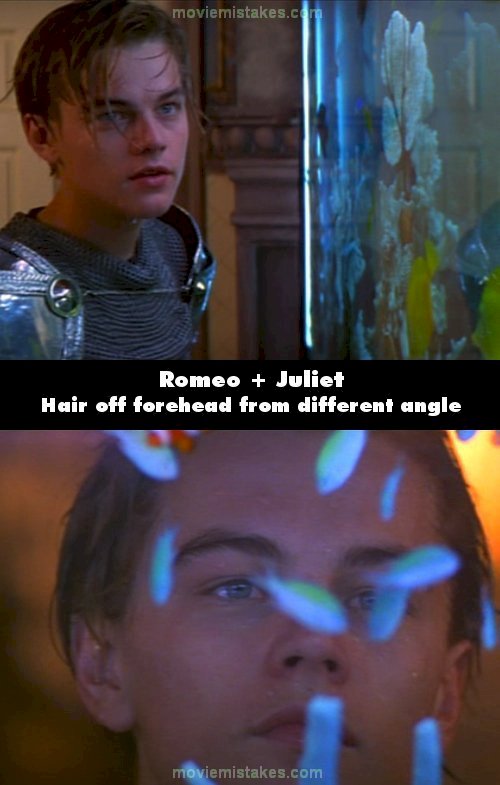 In The Wolf of Wall Street this photo was meant to be a photo of Leo’s character when he was a child. It was taken in Fenway Park where the background wasn’t even built in that time. 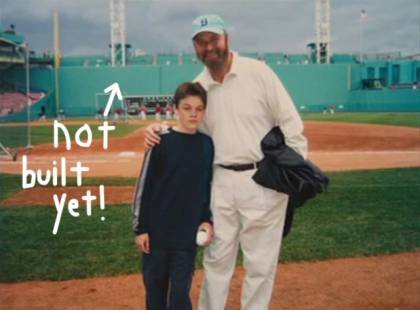 Another one for Romeo + Juliet with regards to his clothing. 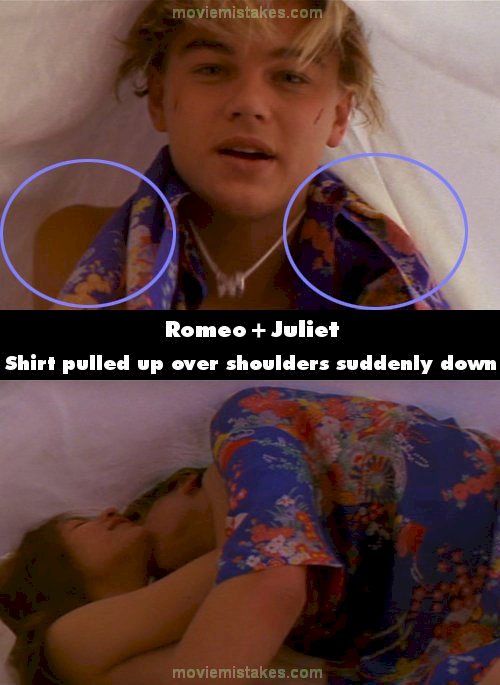 In Titanic, a very dramatic scene seemed to have a distracting mistake. Under his nose. People with a sense of humour definitely would have giggled at this one. 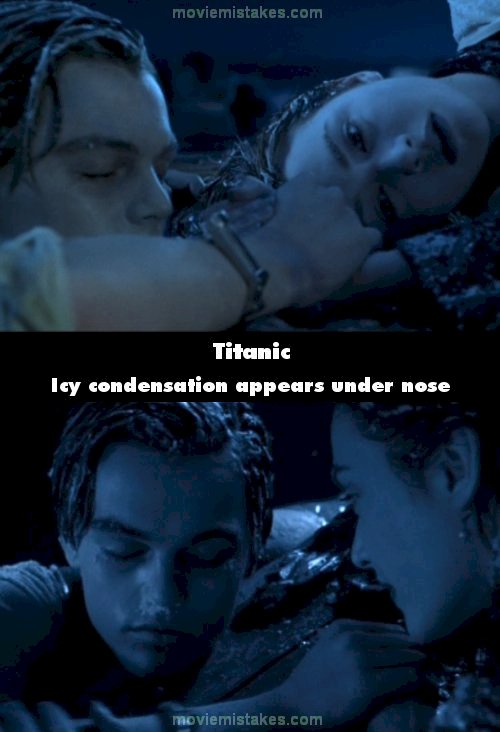 Leo seemed very uncomfortable with not knowinf what to do with his arms. 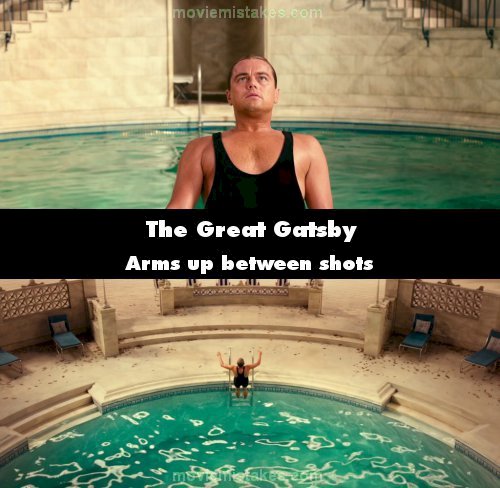 It seemed in classic planes like in the Aviator, the glass window wasn’t sure if it should be open or closed. 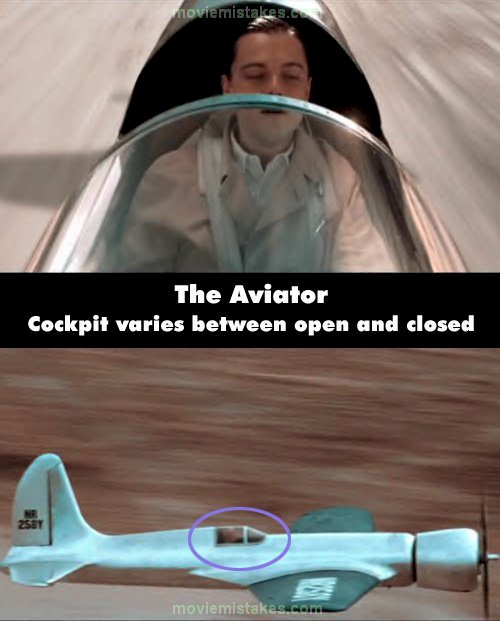 She could have been lying to just entice him, or it really was a wardrobe mistake. 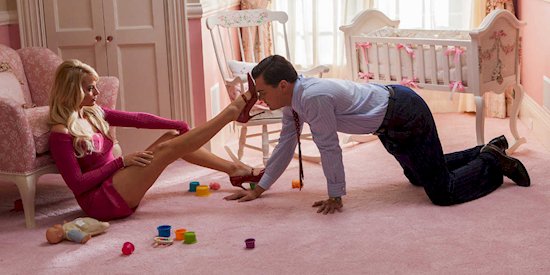 Only professionals would know this, but the unseen character named ‘Ben’ of who this skull belongs to is apparently a woman’s skull. Go figure.

At one point there was a ring, and then it wasn’t, maybe he dropped it and is busy picking it up? 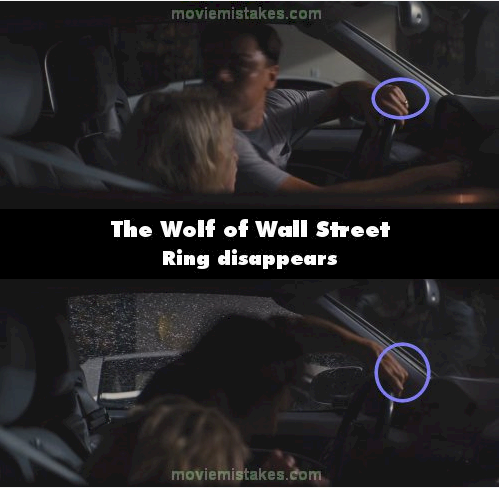 In the movie Catch me if You Can Leo is surrounded by a whole bunch of hot Air Hostesses. Only problem being that they are wearing their hots incorrectly. 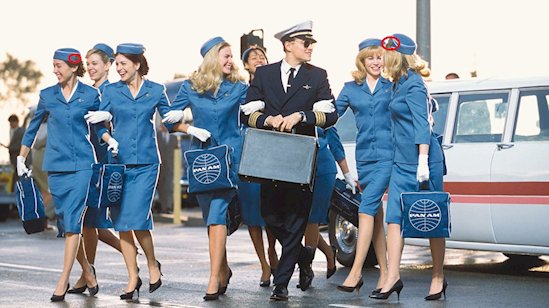 In Wolf of Wall Street, it seemed the boat magically changed itself! 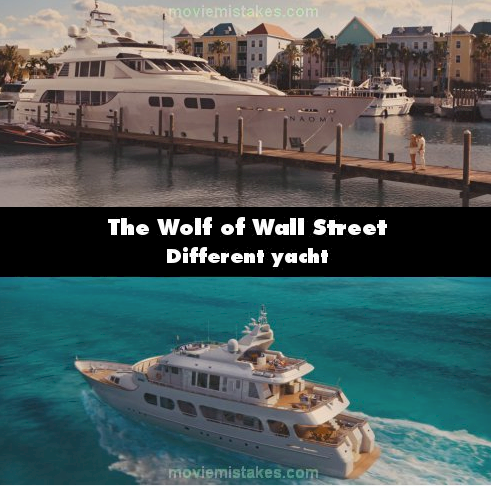