Almost everyone in the western countries is obsessed with tan. To get that perfect colour on their skin, some people waste literally hours on the beach. When they can’t go to the beach, they use the sun beds which provide artificial tanning.

This article describes how a woman who has been using sun beds for years had a scar on her face due to tanning and also had skin cancer. She is currently trying to warn people about the ill effects of sunbeds. Her profile picture on Facebook which shows the scar on her face has gone viral and should help increase the awareness among others.

Please note that both sun beds as well as natural tanning is dangerous to your skin, it not only results in tanning, but also puts you at a higher risk of skin cancer.

From today onwards, I won’t be using the tan bed any more. In fact, I will be using sunscreen with SPF 50, which I have never ever used.

Lorraine Henderson, who is 40 years old, was a tan addict.

Lorraine would always tan whenever she went on holidays and to keep the colour intact, she would then use sunbeds. According to her, tanning made her look good and she just wanted to feel good. 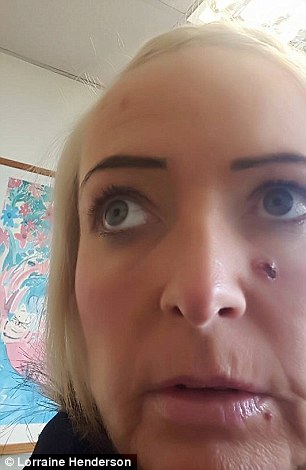 This picture of her has gone viral with over 3600 shares on Facebook. 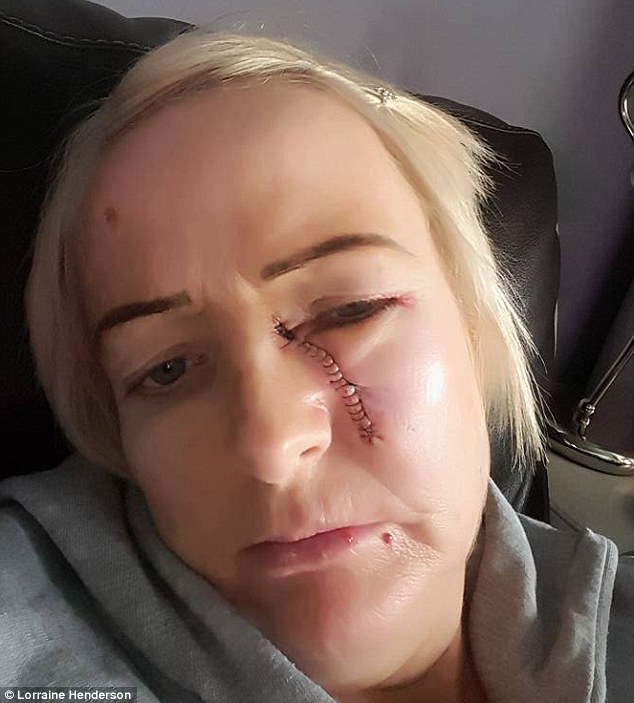 She ignored a small spot on her face for a year.

Her friend advised her that she should consult a doctor regarding that spot. By this time, the spot was painful so she decided to follow her advice. That’s when she came to know that she was suffering from skin cancer. She could never even believe that small spot was an indication of skin cancer. What’s even worse is the fact that she is a mother of one. 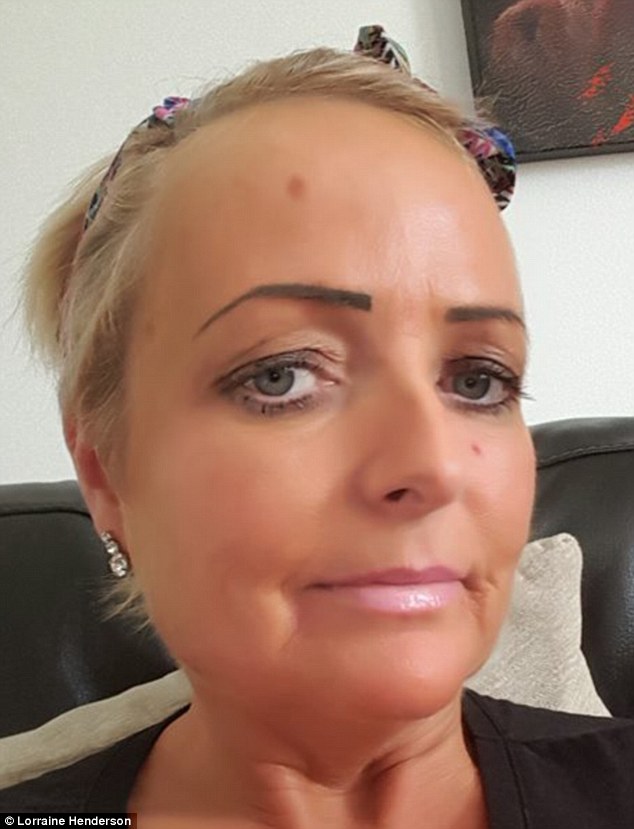 90% of tanning beds in England don’t follow the rules.

You will be shocked to know that the radiation levels one experiences in these tanning beds is almost 6 times the radiation you receive from the Sun in the Mediterranean region. 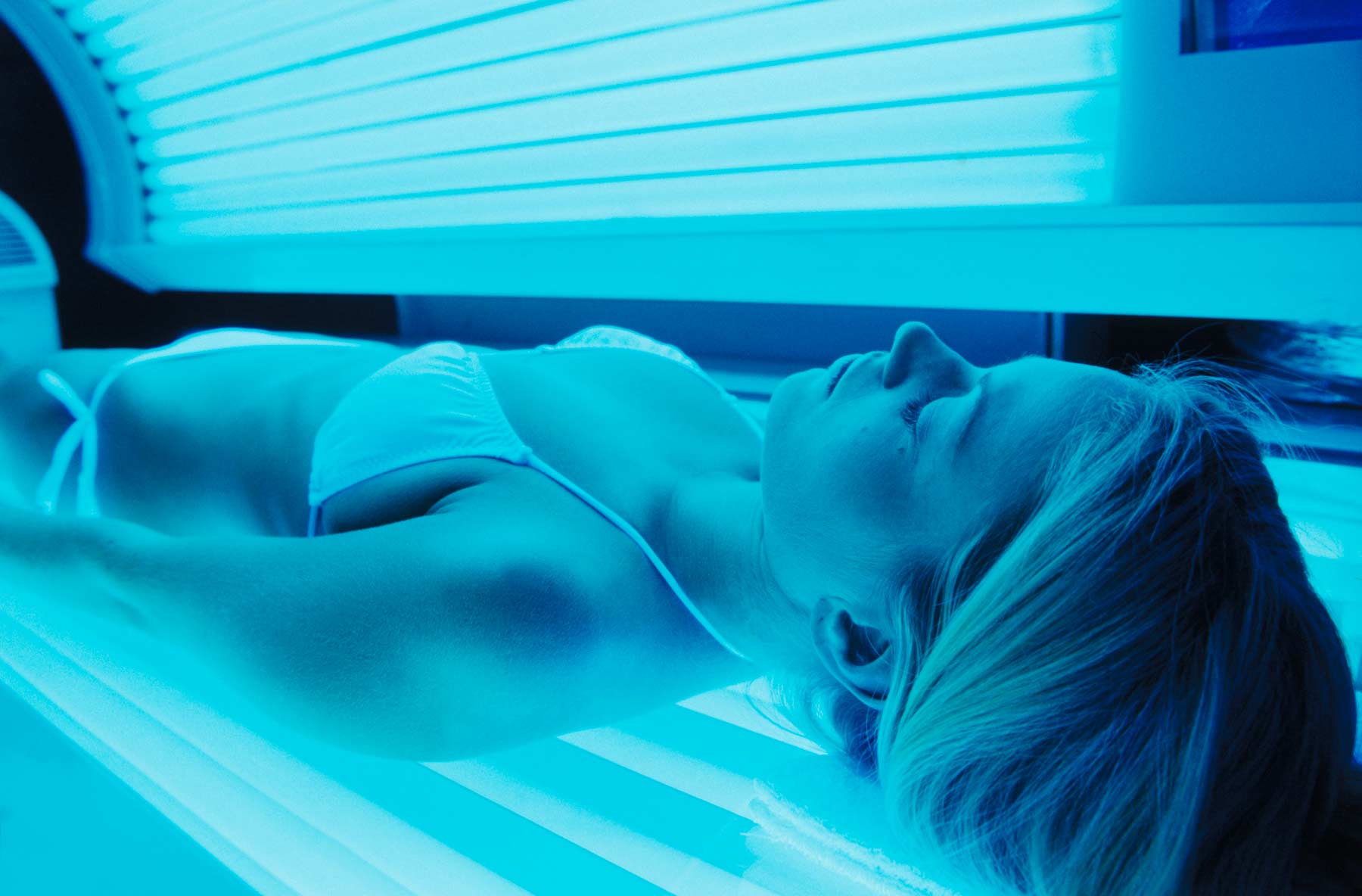 Lorraine said that she started tanning at the age of 13, and since then she used them regularly. Most of the times, her sessions lasted for 9 minutes and she always used the “high” setting. 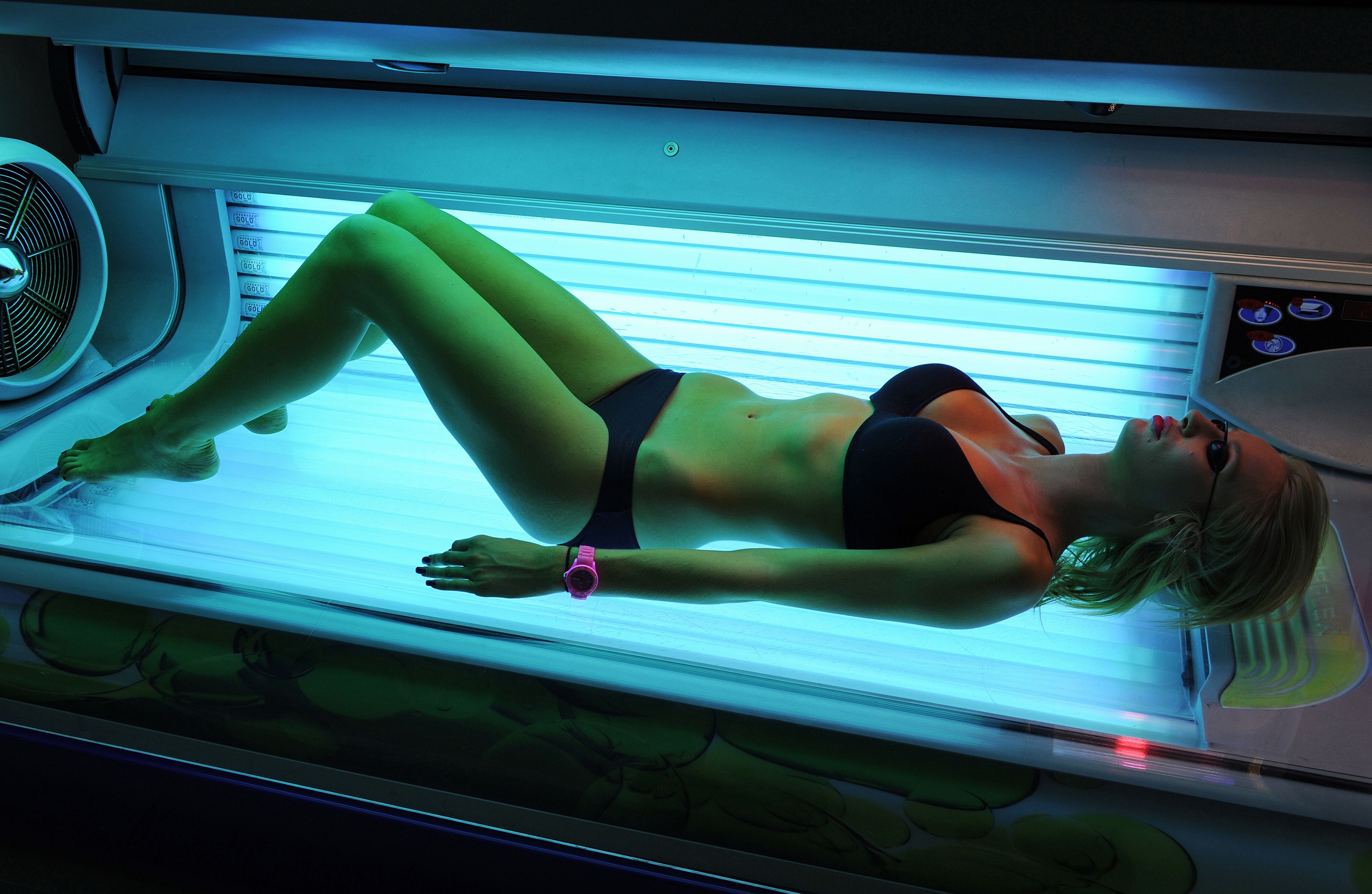 A recent survey showed that if you compare a 10 minute tanning session in a tanning booth to natural sunlight, the former one is two times more likely to cause cancer. 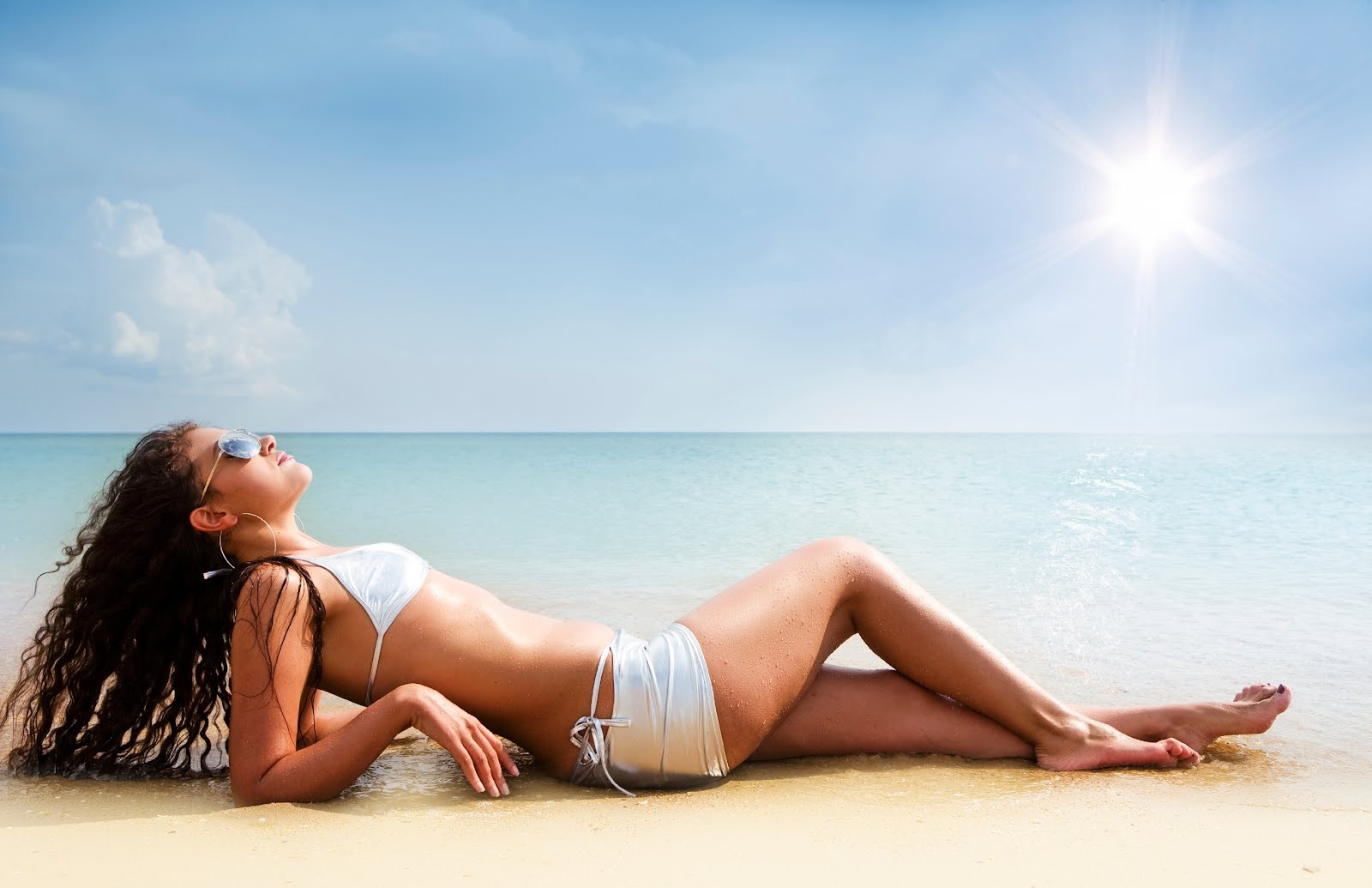 Teenagers nowadays tan more, which is definitely a major issue.

According to the World Health Organisation (WHO), these tanning beds are extremely dangerous, in fact they are comparable to cigarettes since both of them are the leading causes of cancer in the UK as well as the entire world. 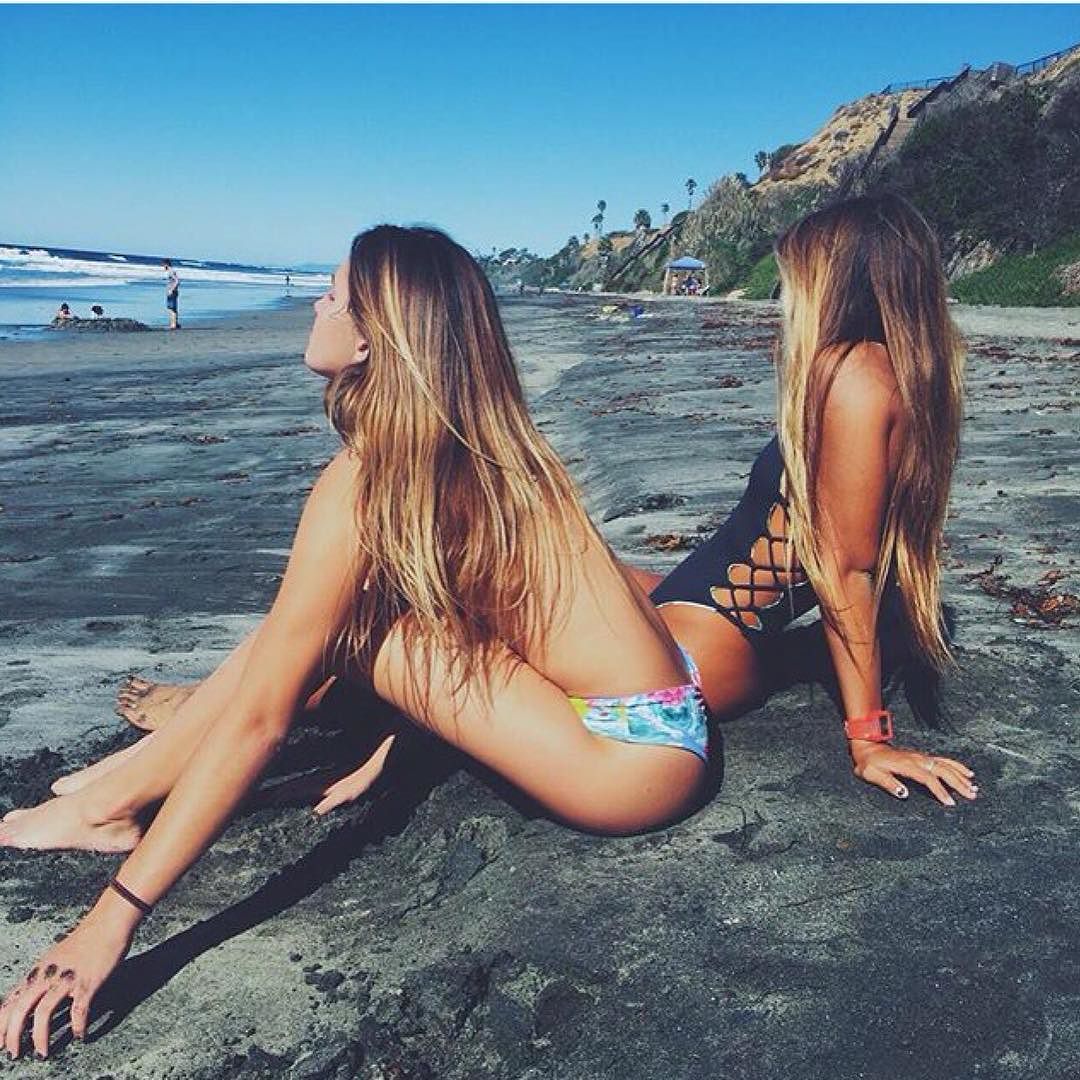 Lorraine isn’t alone; many people had to face the disastrous consequences of continuously using a sunbed.

Lorraine commented that she has been abusing her skin for several years. She complains that there should have been warnings about these effects of the sunbeds. The ultra violet radiation from natural tanning under the sun is quite dangerous too. 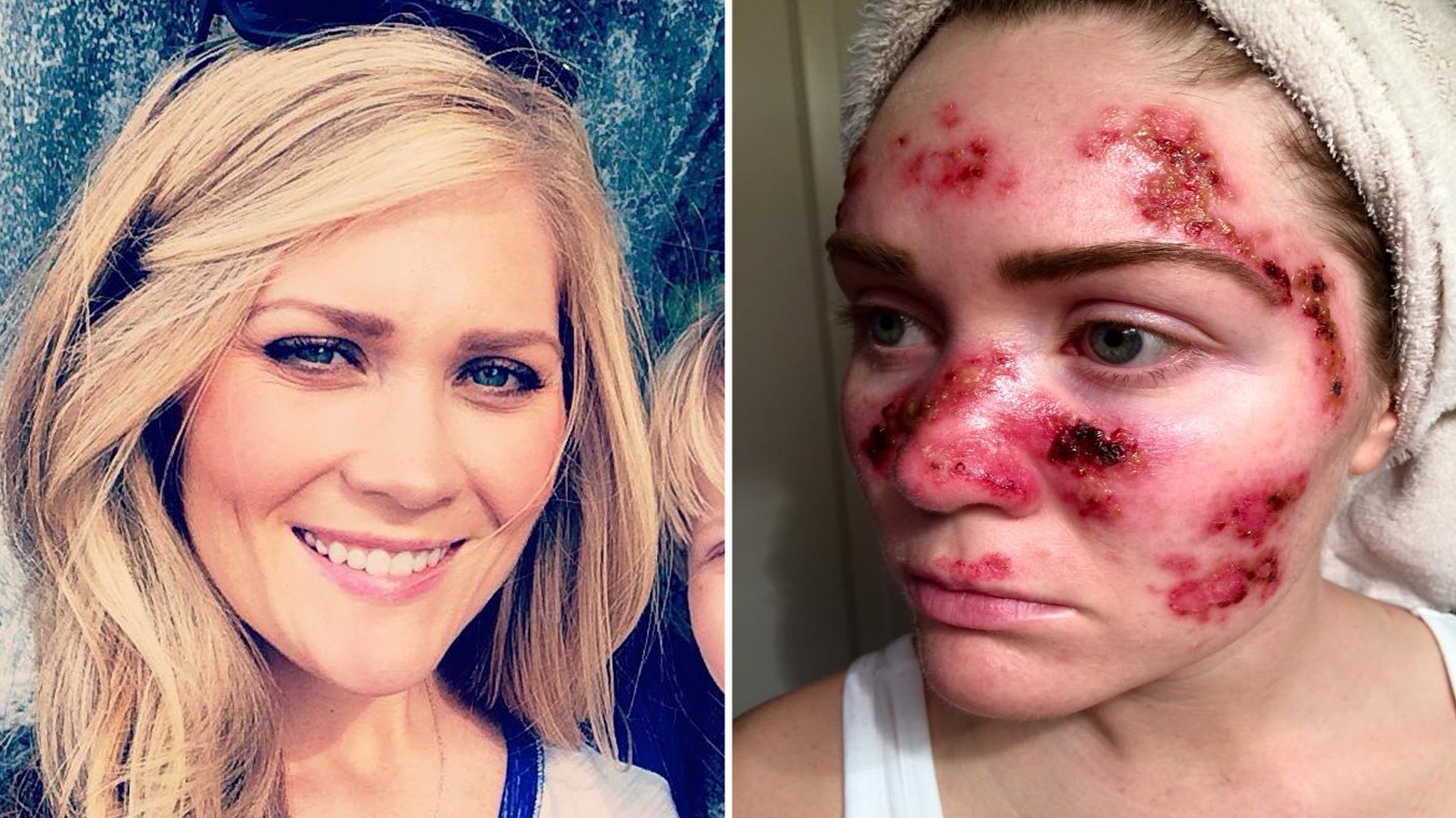 Statistics in the UK are disastrous.

We hope that Lorraine gets well soon. From this article, it is evident that tanning beds should be used minimally. You shouldn’t risk your life just to get a tan. Don’t forget to share this article with your friends and family so that they don’t face the same situation as Lorraine did. 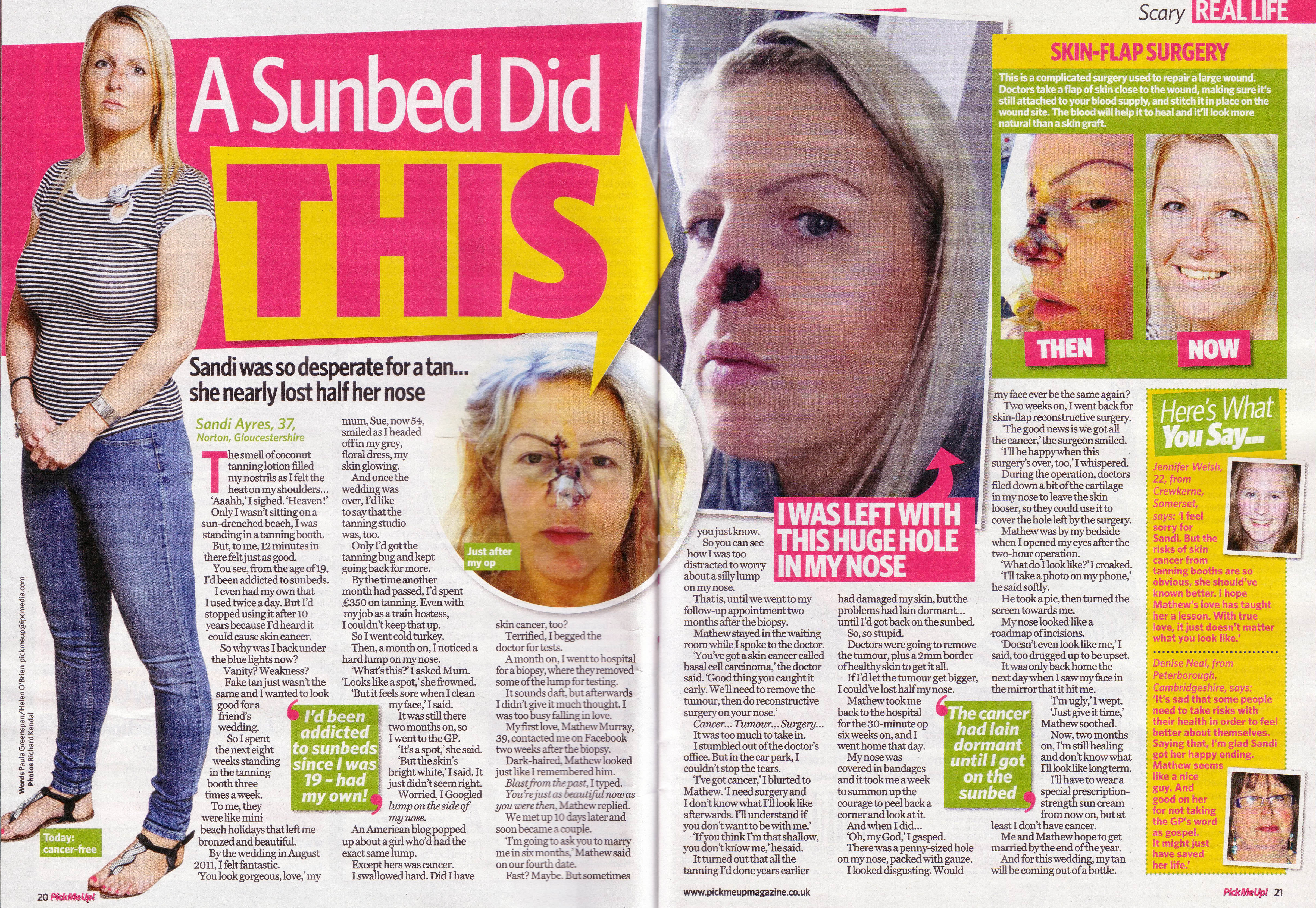