Everyone has had to face some sort of an embarrassing moment at some point of their lives. For some of them, they are quite minor incidents and they have probably forgotten about it, while for others, they might have even ruined their careers. For celebrities, this is an even bigger problem, since the media is always present to capture such moments.

Most actors and actresses dress up in weird fashions for ramp walks and other events. However, some people also think that they bring innovation to the fashion world. However, carrying out these fashion styles is very difficult, and they often fall victim to various wardrobe malfunctions, creating difficult situations for the celebrities.

Celebrities often have to face several embarrassing moments, and the media is always present to capture those. They often become the unfortunate prey in these incidents.

There have been several hilarious moments too –these include Katy Perry’s falling on a cake and slipping on stage at the MTV Latin America Award event, Dakota’s malfunctioning at People’s Choice Award and of course, Tom Cruises’ jumping on the Oprah show.

Unfortunately for these celebrities, these embarrassing moments were captured on camera and then posted throughout the Internet and television.

Despite these moments, they still remain close to our hearts.

Christina began dripping while she was at the funeral of soul legend Etta James in 2012. It was later found that she had a sort of spray-tan malfunction. 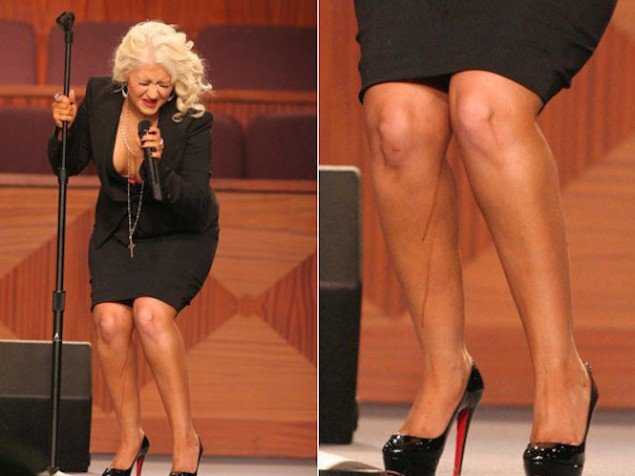 This was definitely the most embarrassing moment for Fergie. She peed during her performance in 2005. 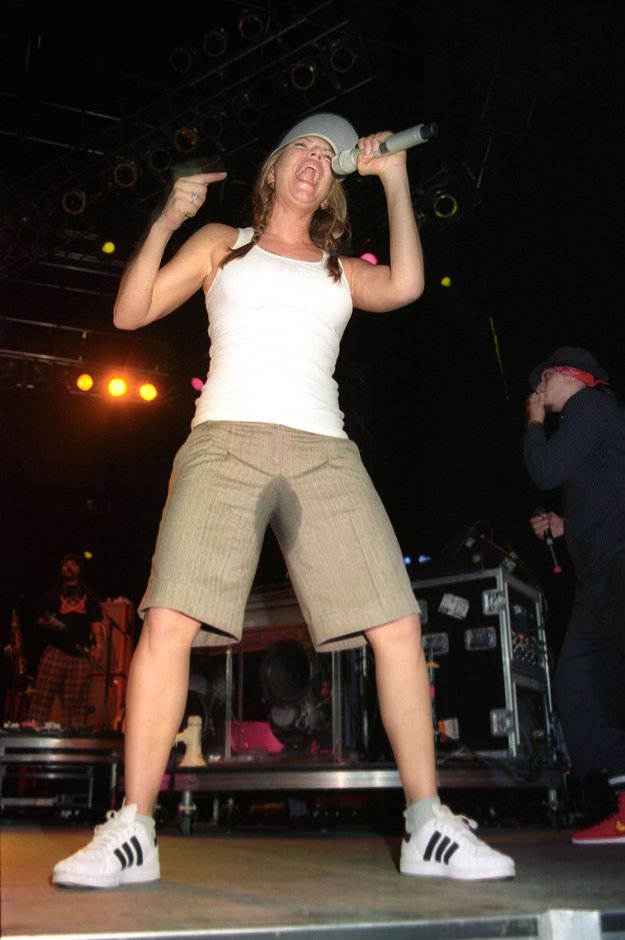 Tom Cruise was just continuously jumping on the coach saying that he loves Katie Holmes. Oprah told the audience to remain calm, but everyone knows that the message was actually directed towards Tom. 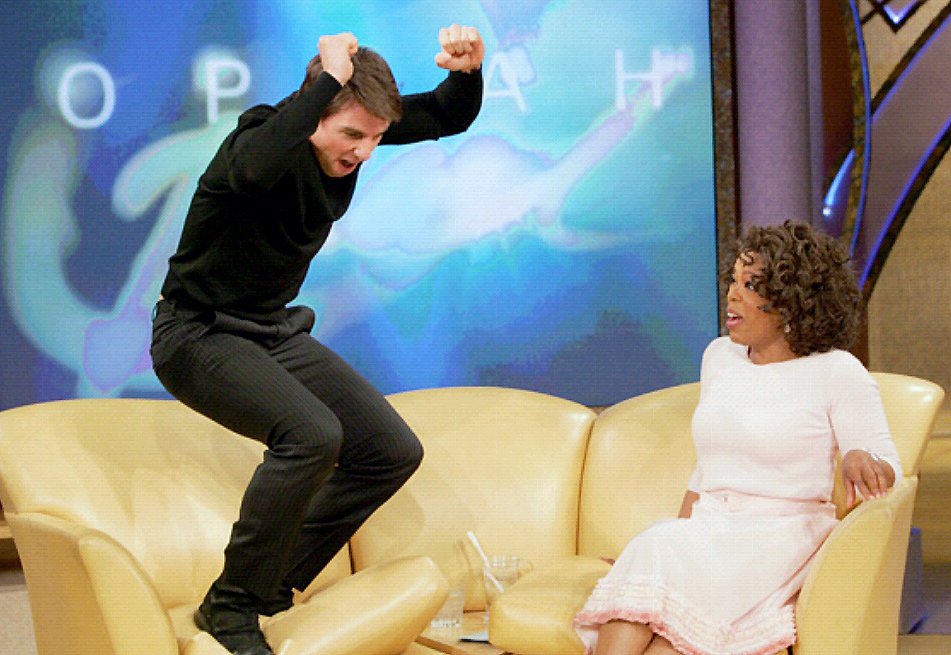 Pattinson was on his way out of the Bowery hotel in New York when pictures of his unzipped pants were seen. This happened in June 2014. 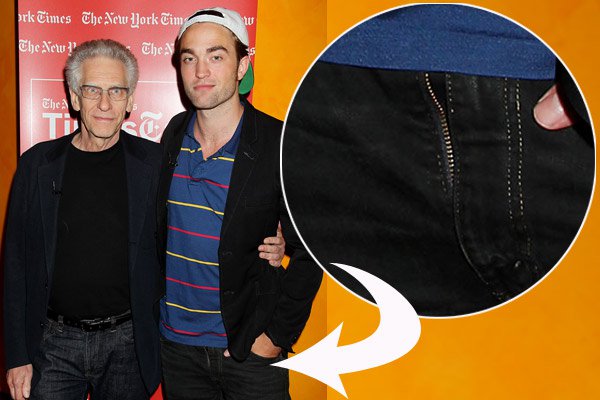 This happened in 2004, at P Diddy’s 35th birthday party. Tara Reid suffered an embarrassing wardr0be malfunct!on in that event. 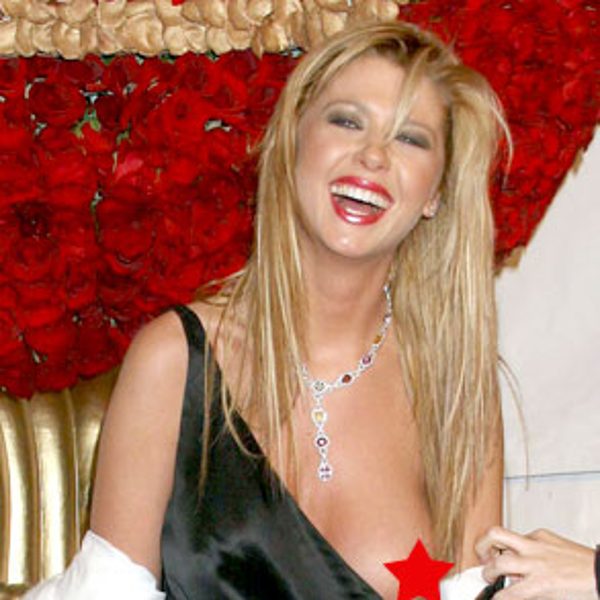 This happened in 2014 in a premiere in NYC. Angelina Jolie probably was careless that day and didn’t notice that there was a lot of powder left on her forehead and jawbone. That was definitely her worst make up ever. 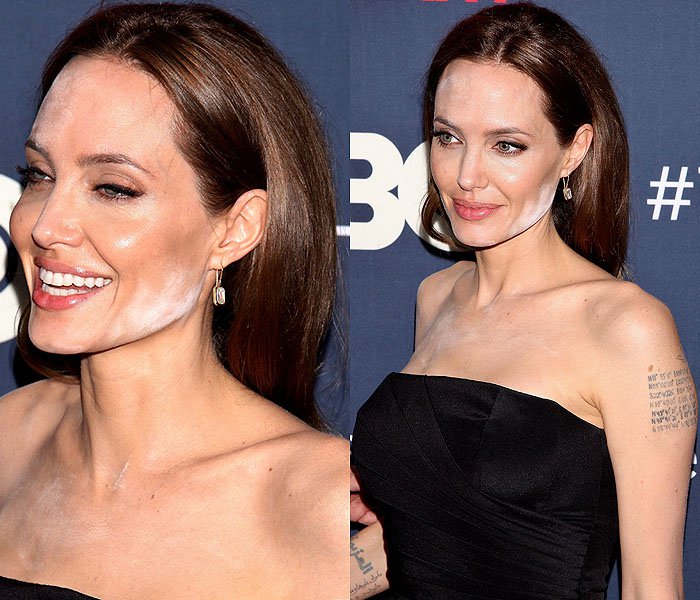 Due to the breeze, her dress blew up, resulting in a “wardrobe malfunction”. 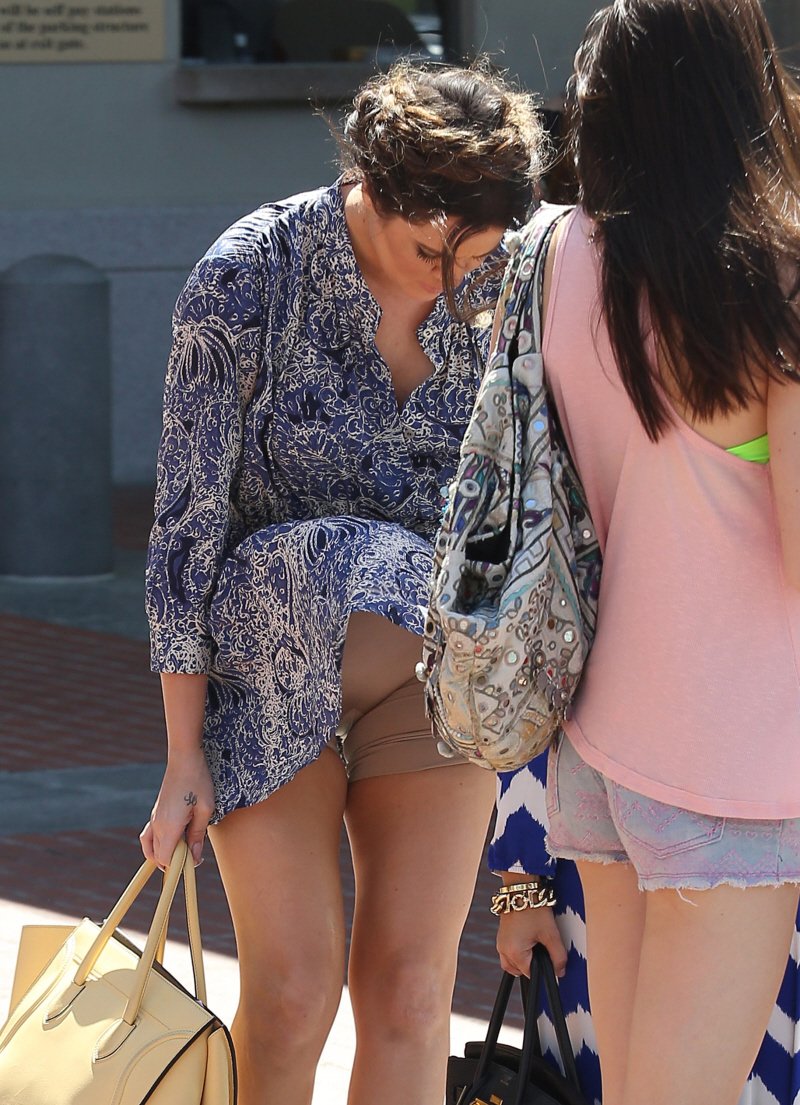 This happened in 2012 in Arizona. Bieber had to vomit during a concert which definitely had a negative impact on his career. 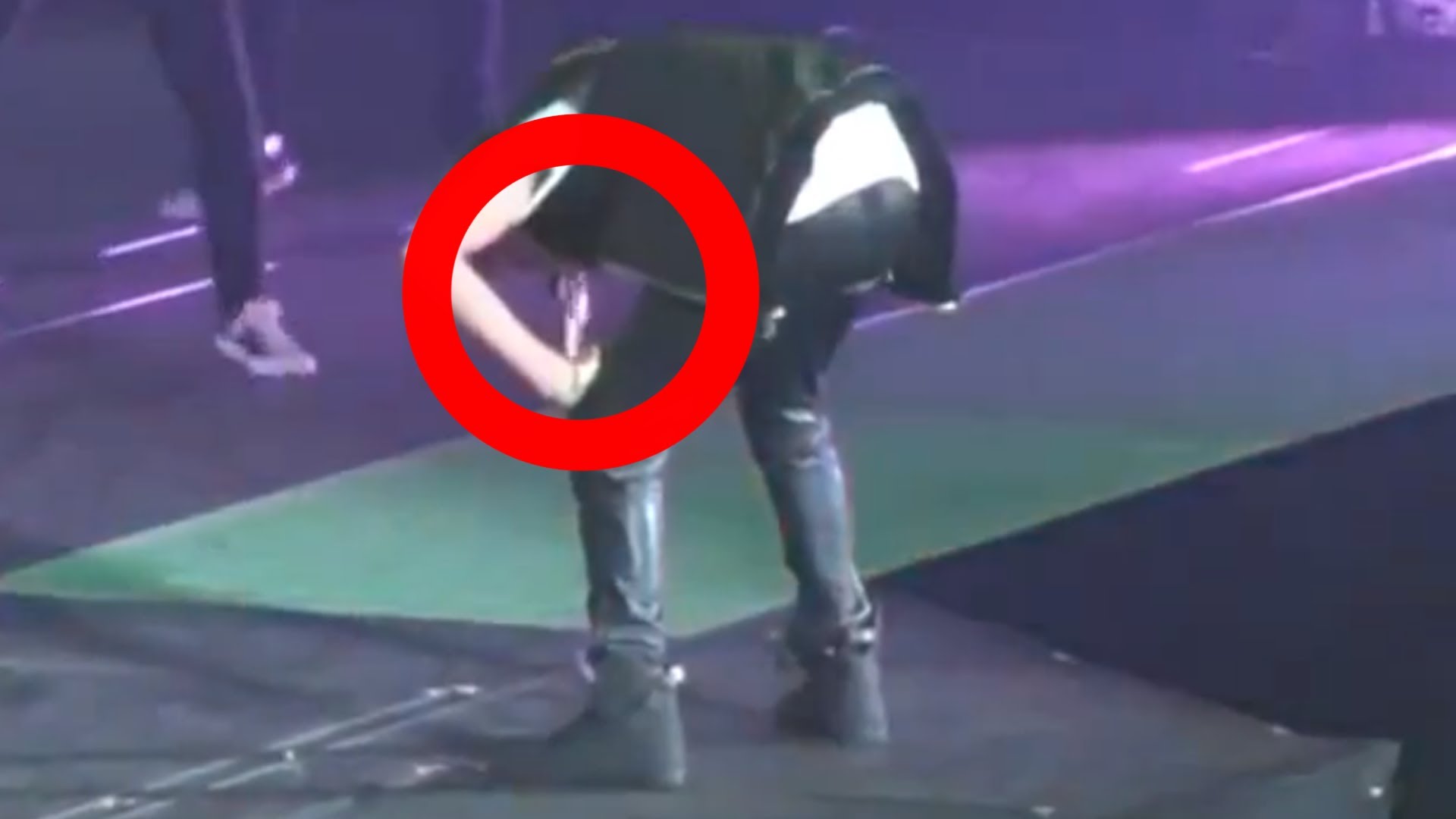 It was definitely quite embarrassing for Britney when in 2007, pictures of her half shaved head were leaked. Needless to say, some of her fans were quite shocked. 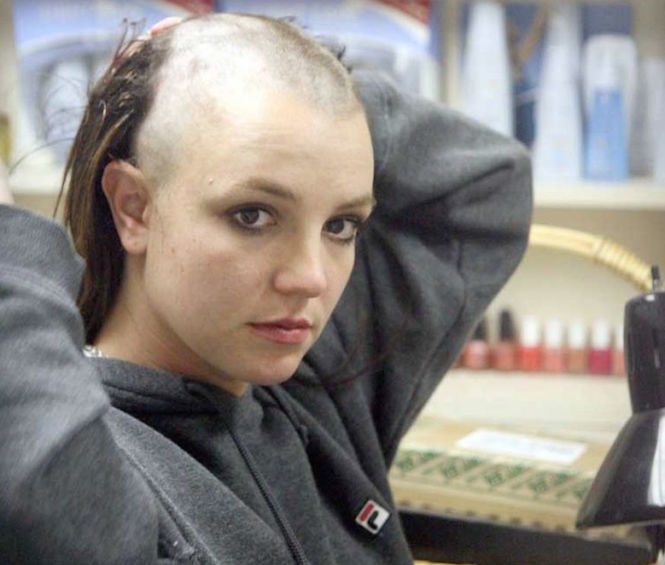 His throw in the match between New York Mets and the Pittsburgh Pirates is considered to be one of the worst pitches ever made in professional baseball level.And to be honest, it was quite funny too. 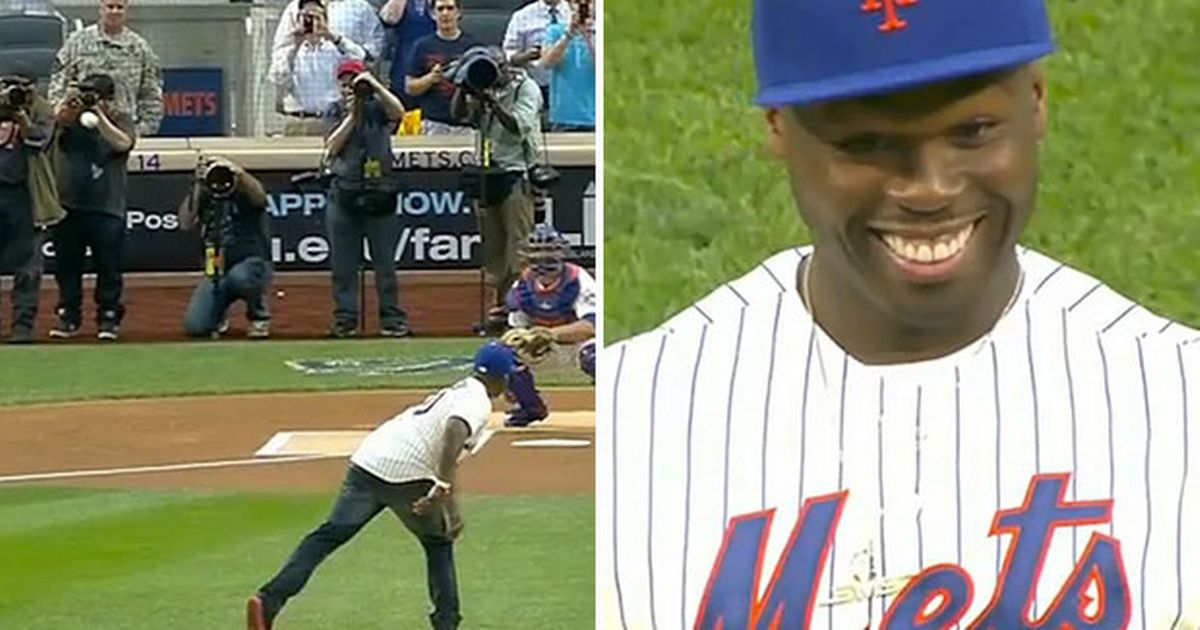