The world is big and overpopulated, and that makes world hunger an issue that seems like it will never go away or even be solved. It is scary to think that in some parts of Africa, children like this two-year-old suffer so much from neglect and starvation. But it will surprise you if you see what he looks like now.

Remember this two-year-old that was saved by Anja RinggrenLoven from Denmark? She was a social worker that found him wandering in the streets very close to death from starvation because his fellow Nigerians thought he was some witch. 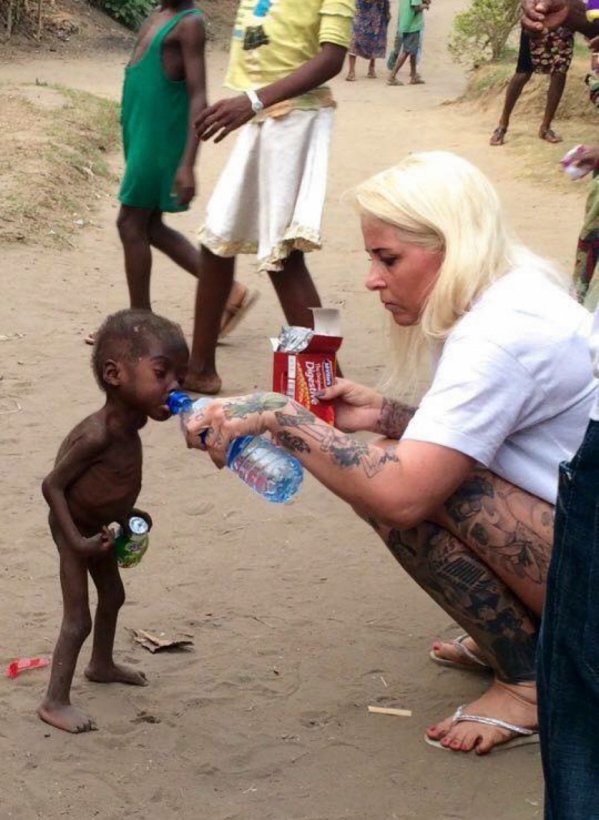 This tiny starving baby boy was in such terrible shape that this picture showed little hope that he would survive the ordeal. 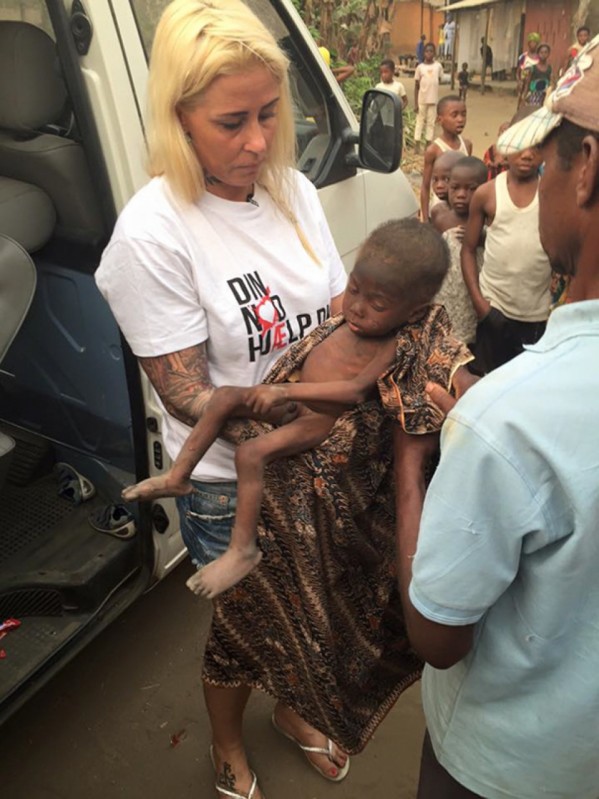 Loven only found him about eight months after she was abandoned. It was a wonder that he managed to survive that along, all alone and at that incredibly young age. But once she found him, she made sure she gave him proper care to try and save his life. She gave him a bath, gave him food and also gave him some clothes. 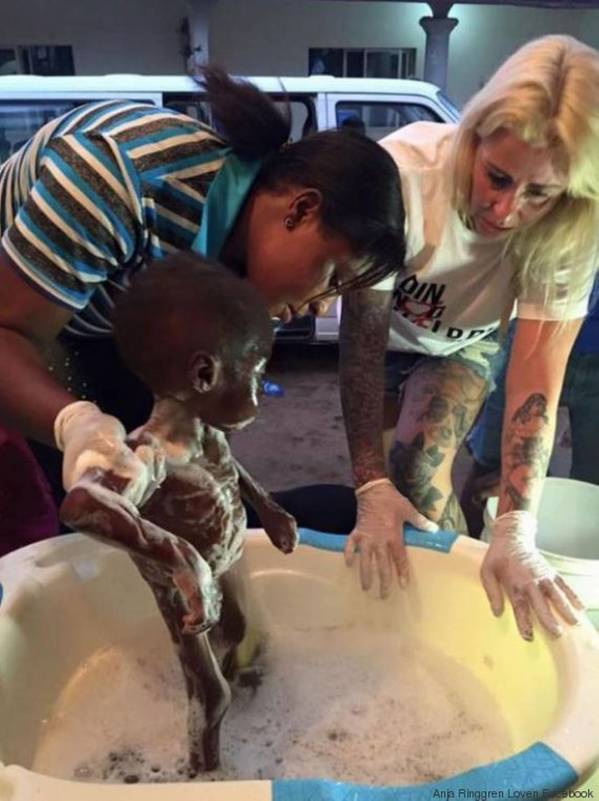 She named him Hope, seeing it as the most fitting name in the hopes of his survival. She says, “The day I carried this sweet little boy in my arms for the very first time, I was so sure he would not survive. Every breath he took was a struggle, and I did not want him to die without a name, without dignity, so I named him Hope. Hope to me is a unique name. Not only the meaning of Hope but what it stands for. Many years ago I got the name HOPE tattooed on my fingers because to me it means: Help One Person Every day.” 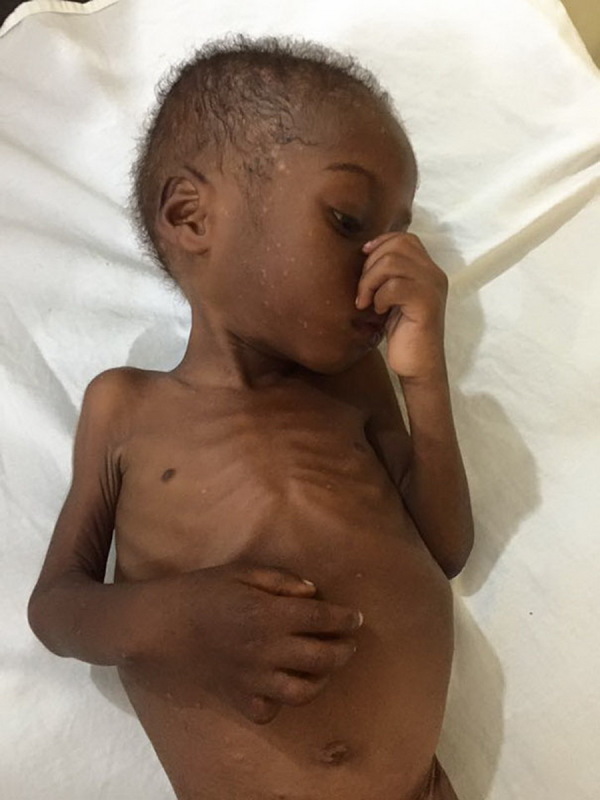 Loven gave him so much love and support along with medical attention to try and save his life. And all this helped him to become stronger every day. 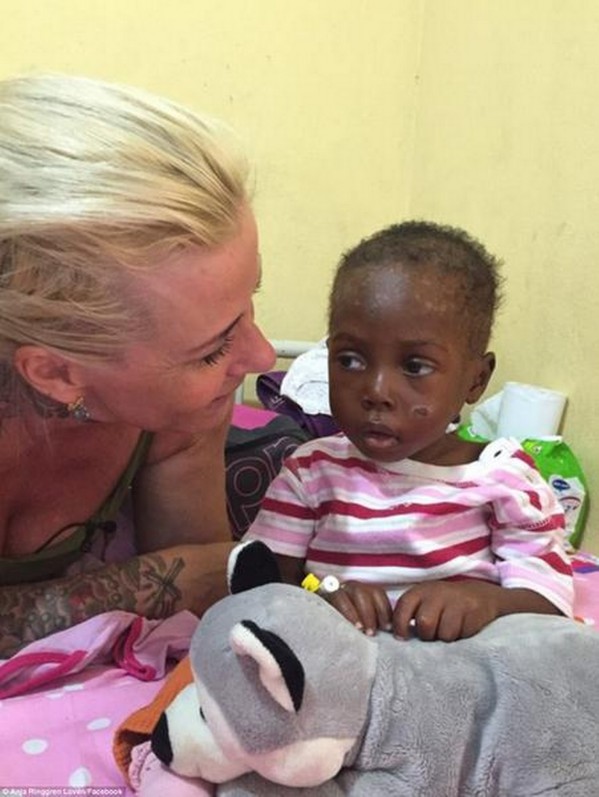 As the days went by, this amazingly strong little boy put on more weight an started to look much healthier. 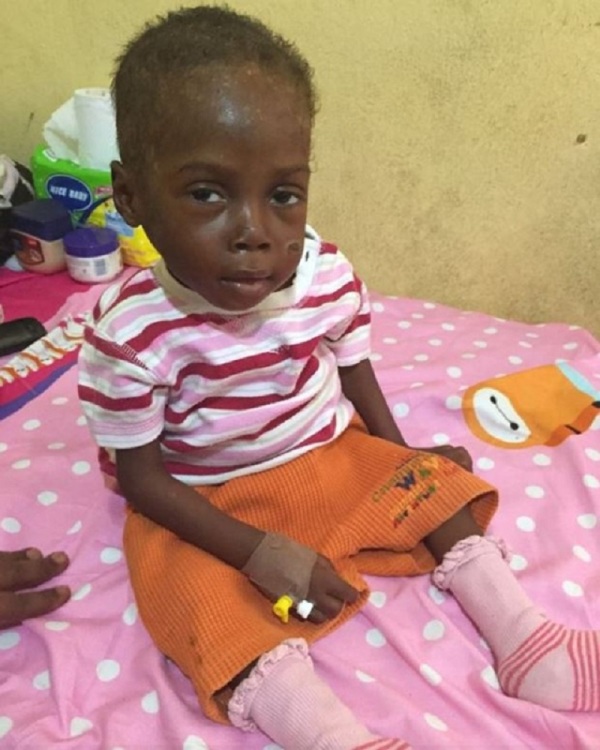 Look at Hope go! He is up and walking, and with a huge happy smile on his face! 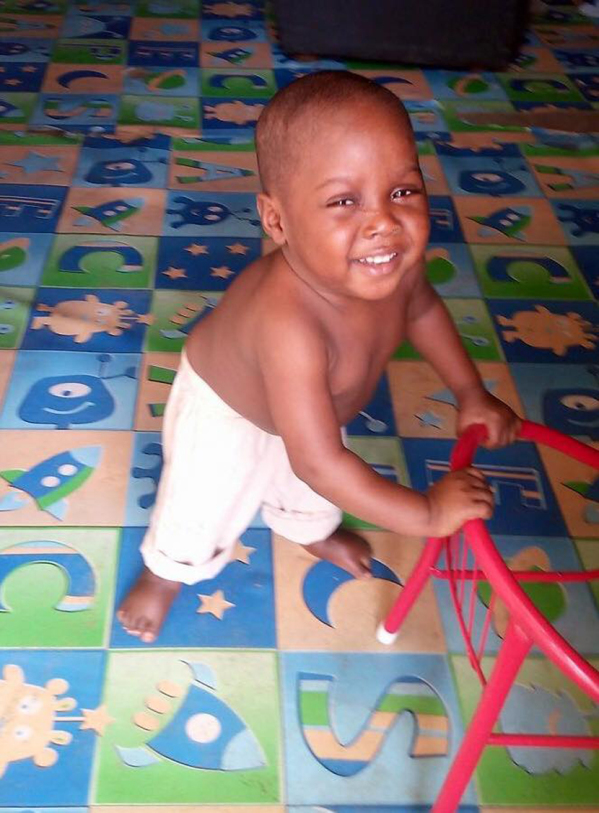