Do you love to gather various facts about different countries all over the world? Are you an avid traveller? If you are a traveller, then collecting such facts is quite easy, you can just go to that country to gather such facts. But for most people, that is not possible. However, don’t worry, you will be learning a lot about Russia today from this article.

Russia covers an area of 17,075,200 sq. m and is the largest country in the world. I am sure that you have already heard a lot about Russia, and already have an idea about their literature and history. However, let’s look at some of the lesser known facts of Russia.

Check the article below to know more.

1. Russia has the longest railway in the world.

This railway is known as the Trans-Siberian Railway. It stretches for 5700 miles from Moscow to Asian Russian region. If you were to travel from end point to the other, it would take approximately 153 hours. 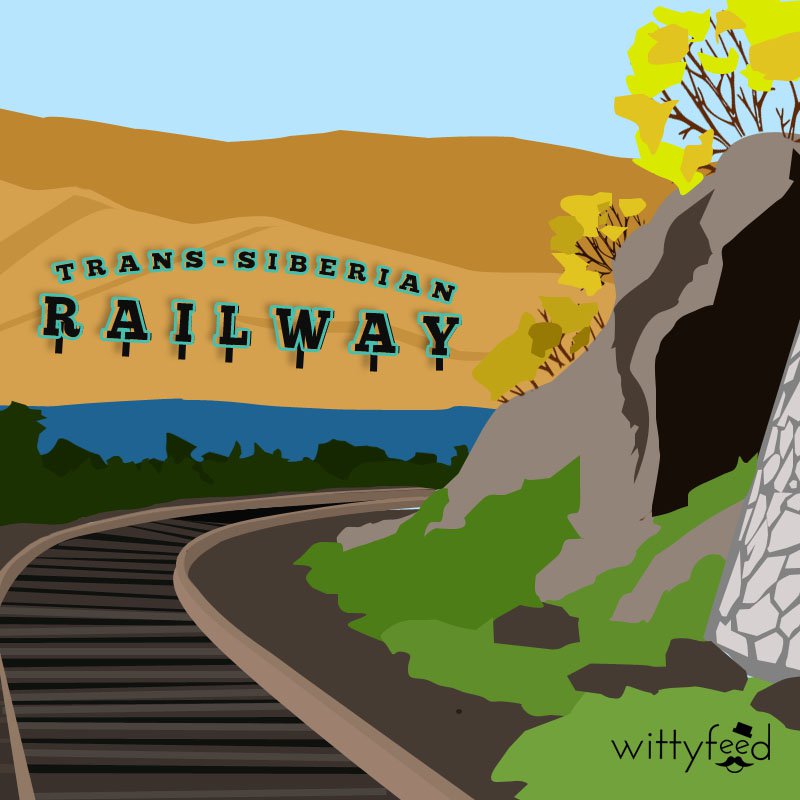 2. Russia is bigger than Pluto

This one might be a bit hard to digest, but it is actually true. If you compare the areas of Pluto and Russia, the former has a size of 16.6 M sq. km, while the later has 17 M sq. km. 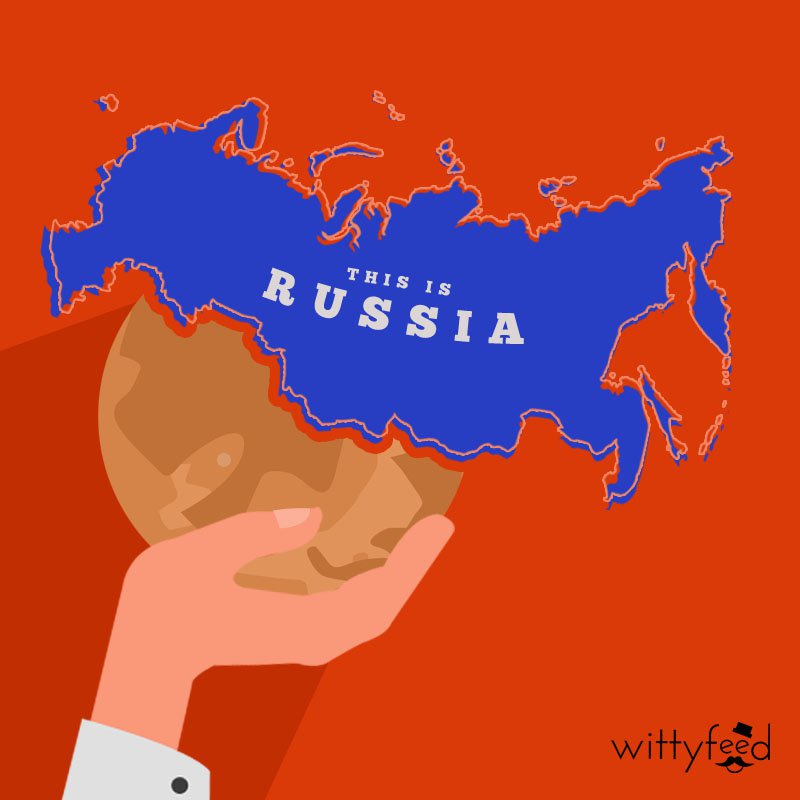 Uttering the word “gay” in public is strictly prohibited in Russia. In fact, one is forbidden to teach the next generation about males-loving-males. 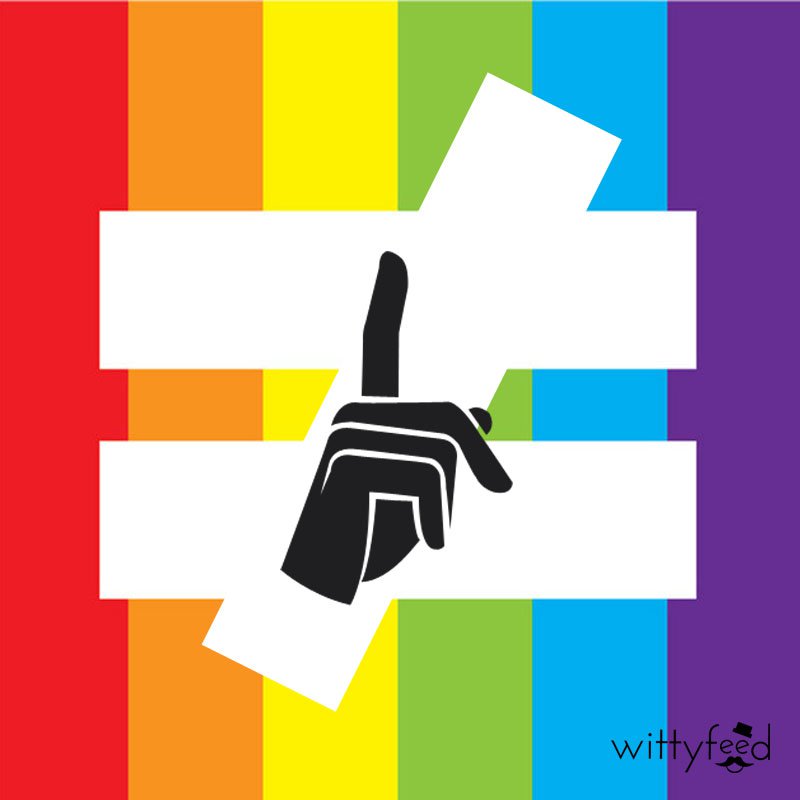 4. Ever heard of McShrimp? It can be found in Russia

In Russia, there is a shop called McShrimp which has an identical logo to McDonalds except they sell seafood patty. Although the idea is a bit weird, it can actually help you save calories. 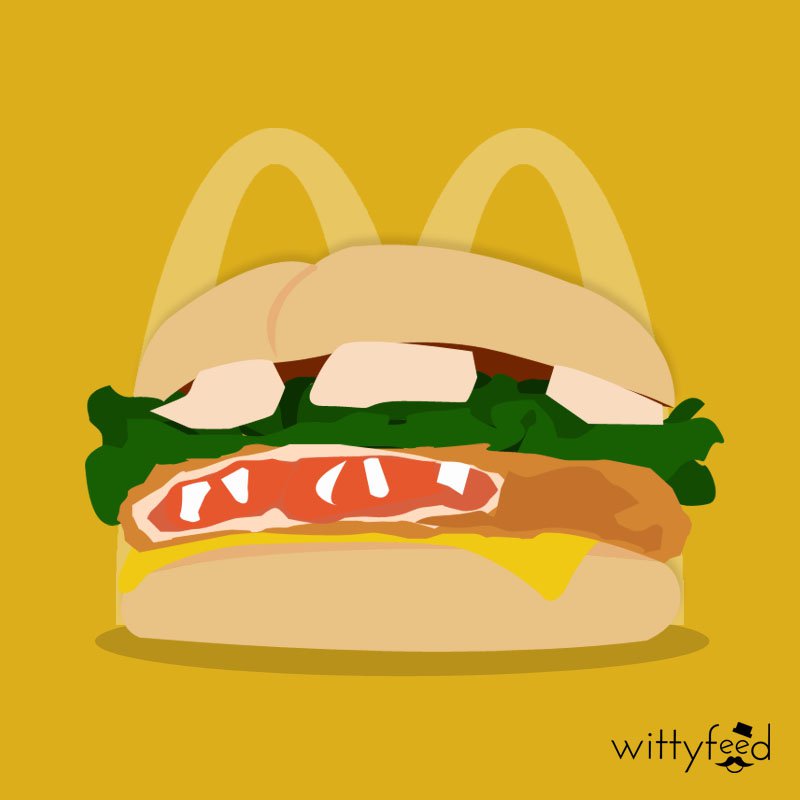 5. September 12 is considered a mating day

In the Ulyanovsk region, every year, 12th September is considered as a mating day. On this day, both men as well as men are asked to take leave from their jobs and have sex. The government’s main aim behind this is to control the reduced birth rate in Russia. 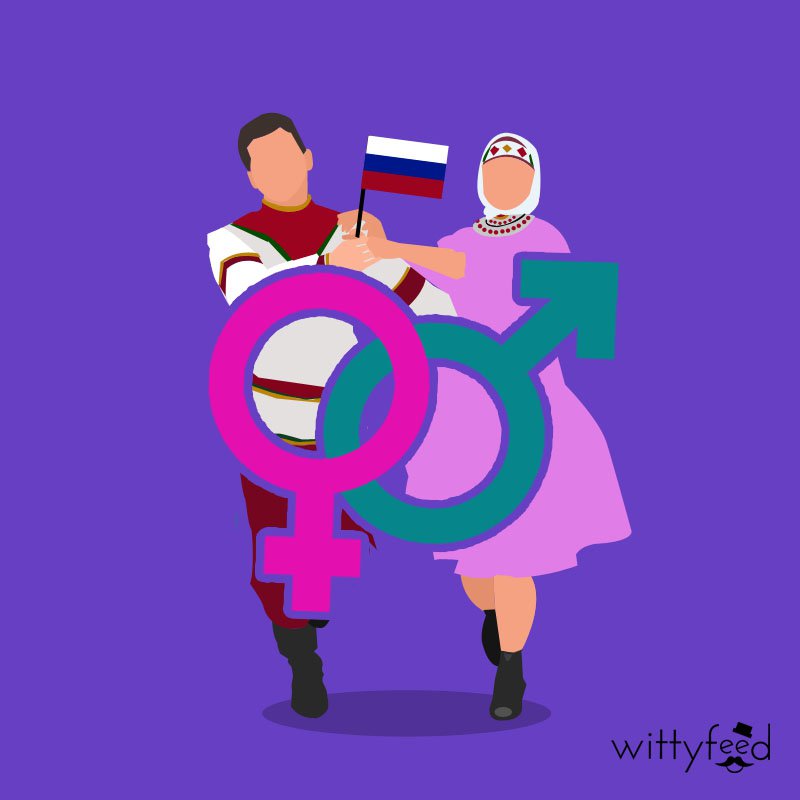 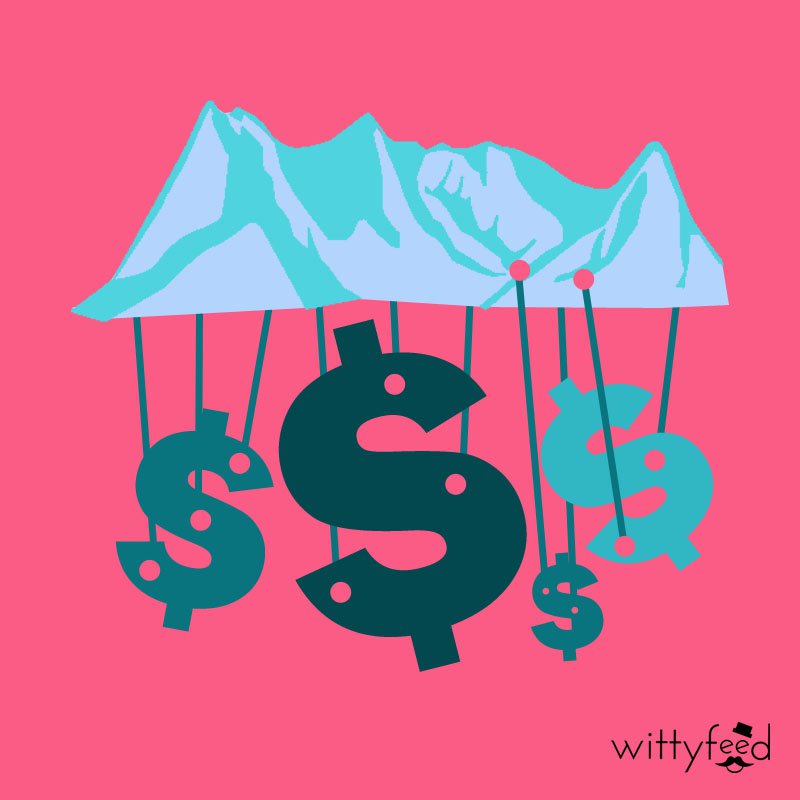 According to various sources, Russian population actually has more number of females than males, in fact it would be appropriate to say that it is dominated by females. The difference between number of women and men is almost 9,000,000. 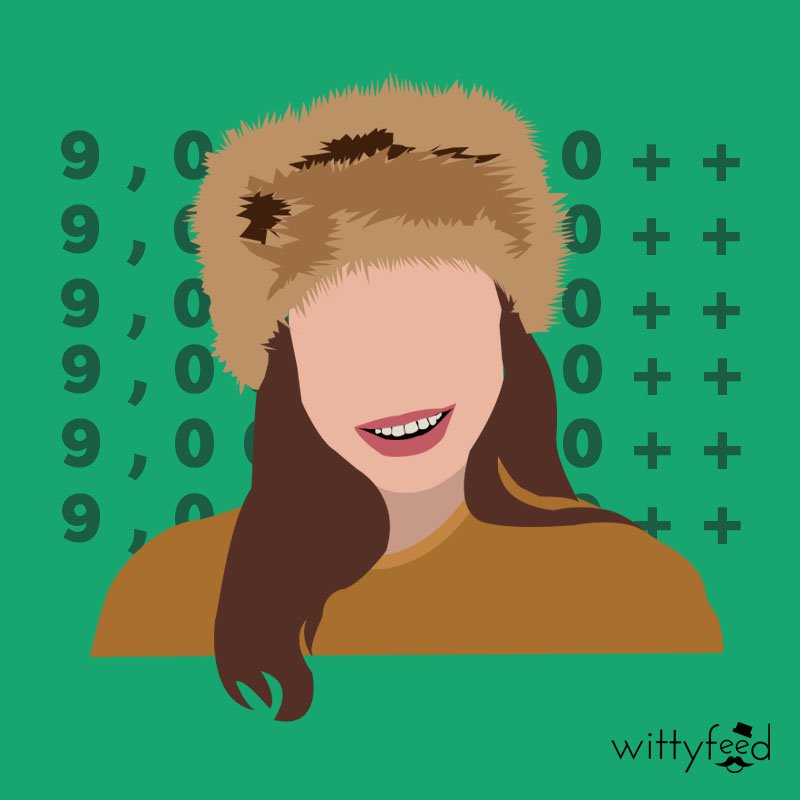 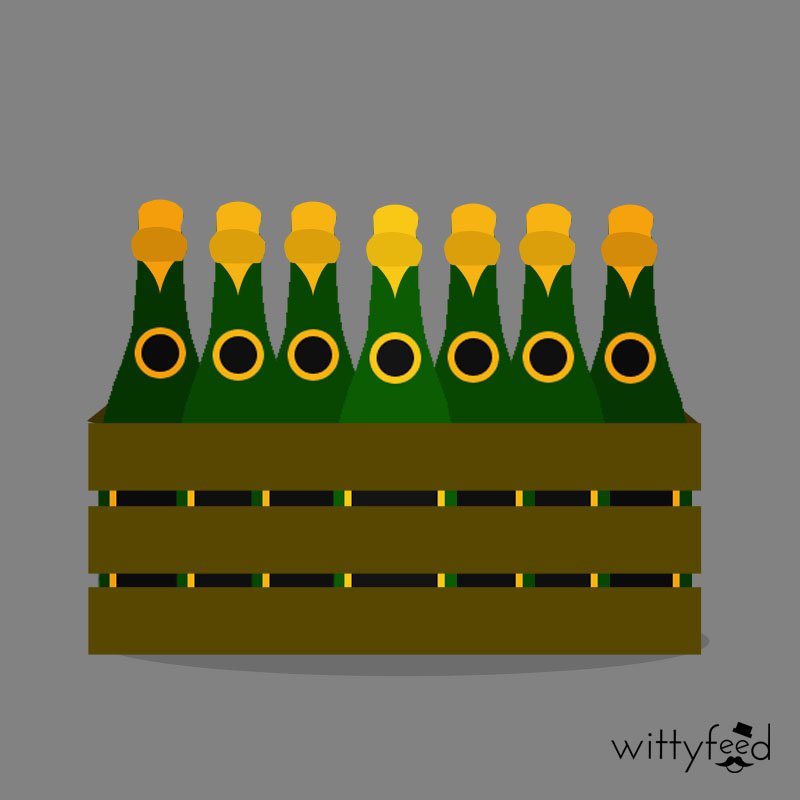 9. No whistling inside one’s house.

This is a popular superstition in Russia. They think that their money will disappear if someone whistles in their home. 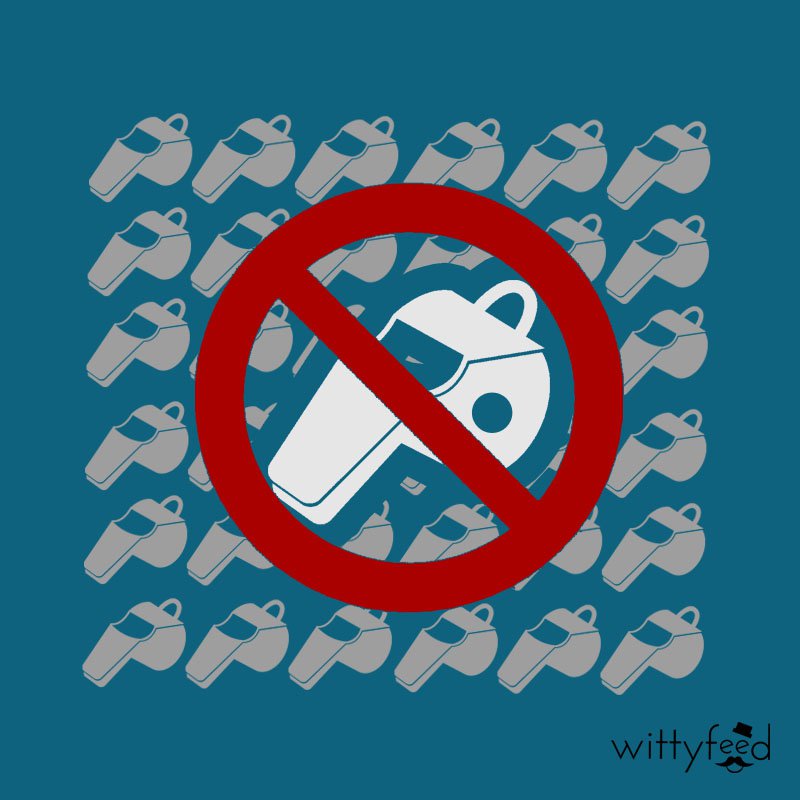 While most people put rugs on the floor, Russians are different. They place them on walls, because in the earlier days, their walls were very thin, so people could hear what was happening in the adjacent room. Placing rug on the wall makes it sound proof. 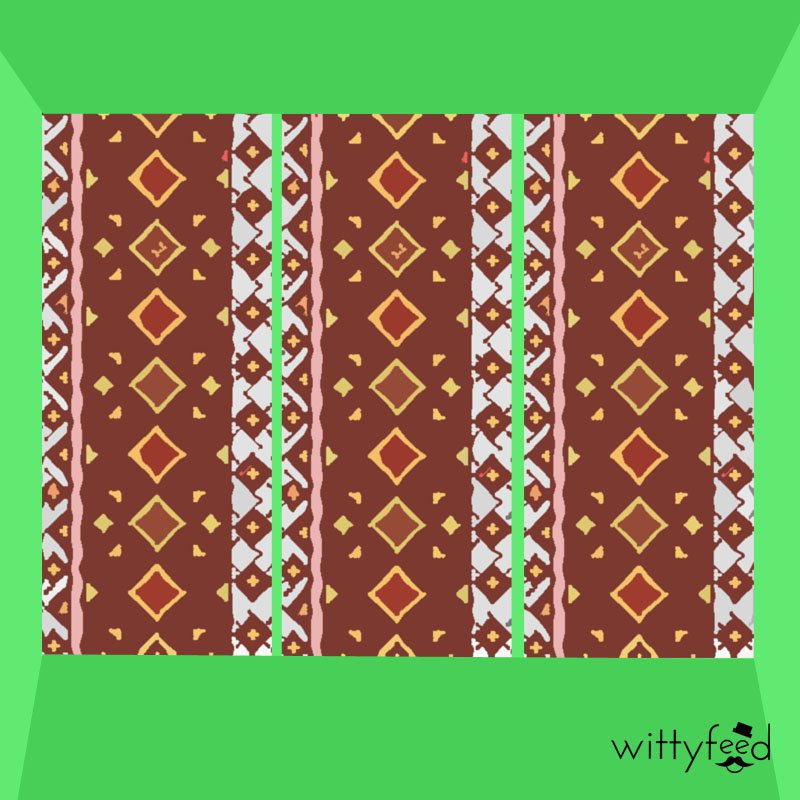 2012 was the third time Putin won the elections. He got 146% of the votes. How is that even possible? 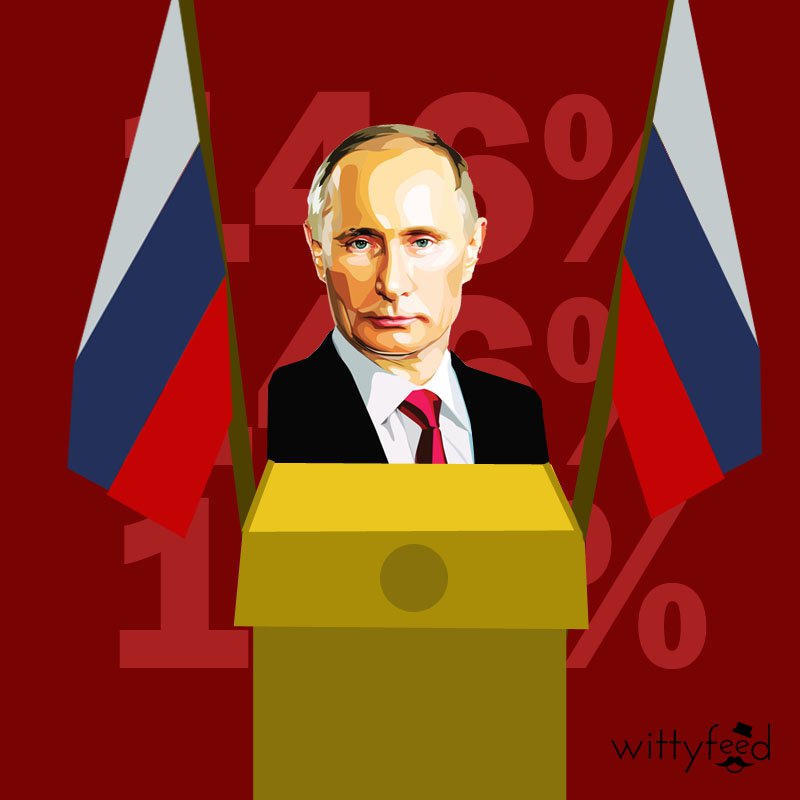