WWE is one of the most popular TV shows of all times. Vince McMahon, the CEO of the company, has taken it to new heights. However, slip ups have occurred from time to time, and WWE is trying vehemently to cover them up. Check the article to know about the top 10 pictures that WWE is trying to hide from you. 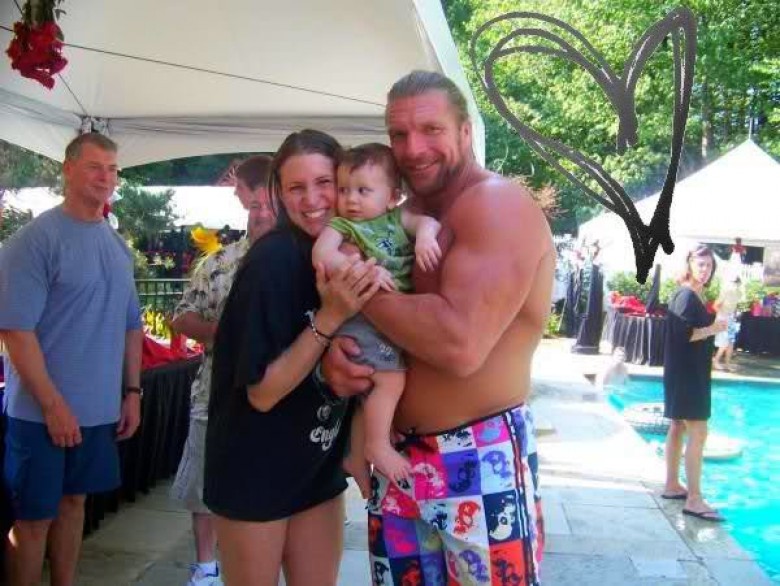 During the 1990s, Vince followed a rule, before asking any wrestler to do any stunt, he would first try it out himself. This picture below shows Vince getting into a casket which was supposed to be used in one of the stunts. In fact, at WrestleMania XII, Vince tried the rafters even before Michaels. This shows that he is extremely dedicated to his job. 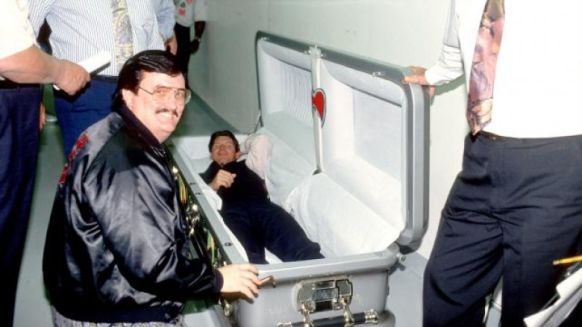 Chris Benoit’s death is a perfect example of some of the situations which WWE tried to hide from the public. After his death, WWE just stopped mentioning him in all of the shows. The week after the tribute to Benoit, he simply didn’t exist on RAW. However, one also needs to understand that those events could have hurt WWE in the long run, so it was in their best interests to ignore him. 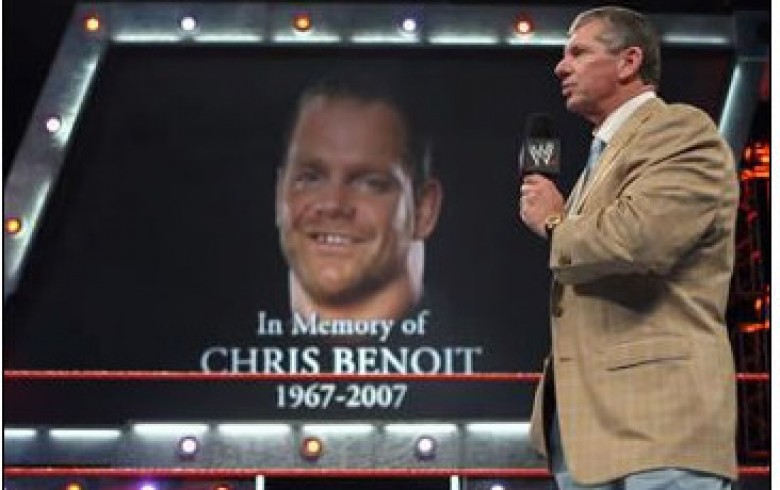 This happened on April 26th, 1999. WWE became too ambitious, they thought that crucifying McMahon’s daughter live would be great for the TRP. The story was that the Undertaker would be given the entire control of WWE, if Vince wanted her daughter back. While the story was fine, the crucifying part completely ruined it. Fortunately, Austin came to the rescue and stopped the scene. We hope WWE has learnt its lesson. 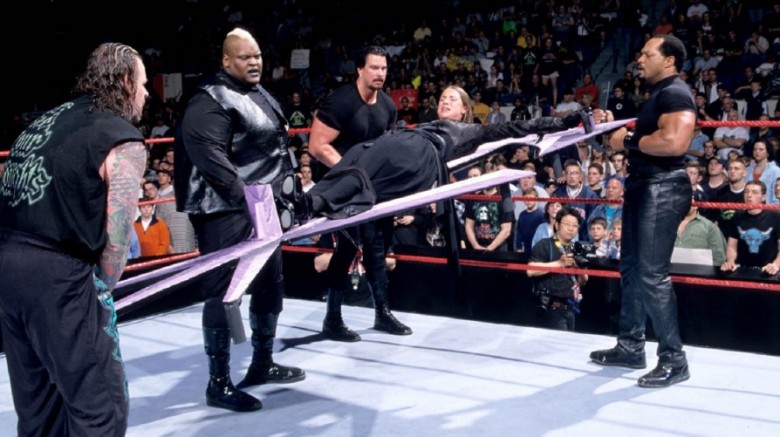 Undertaker was one of the most favourite characters of Vince since he always stayed in character, even out of the ring as well. However, this picture shows that Undertaker did break his character once. Still,this is the only evidence that he broke out of his character.

TMZ leaked the engagement picture of Lana and Rusev, which naturally made Vince furious. The entire WWE team had to change several stories due to this incident. Also, the love triangle story among the Lana, Rusev and Dolph Ziggler couldn’t be continued any further after the incident. 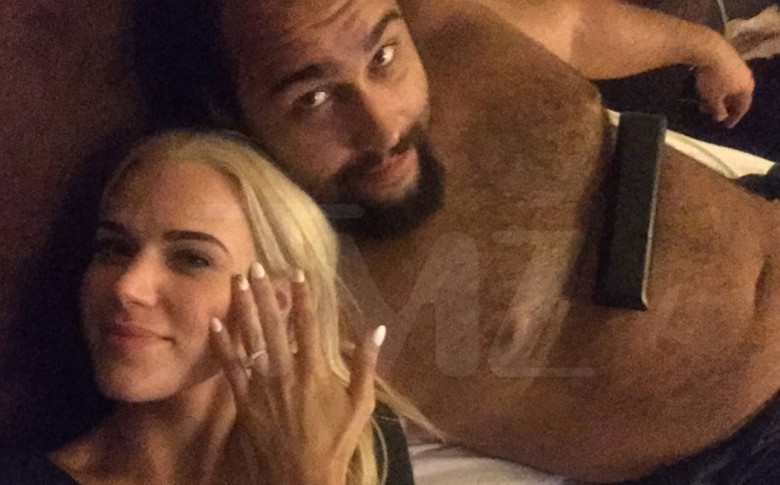 7. Two Worlds Collide At The Peak Of The Battle

This picture shows almost all the major superstars of the WWE in the 1990s. Randy Savage, Ric Flair, Hulk Hogan, Big Show, Billy Gunn, British Bulldog along with the main star of that time, Steve Austin are present in this picture. This picture is one of the best pictures of WWE superstars and is very close to WWE fans. This could have led to massive damage for the WWE if it was leaked at that time. 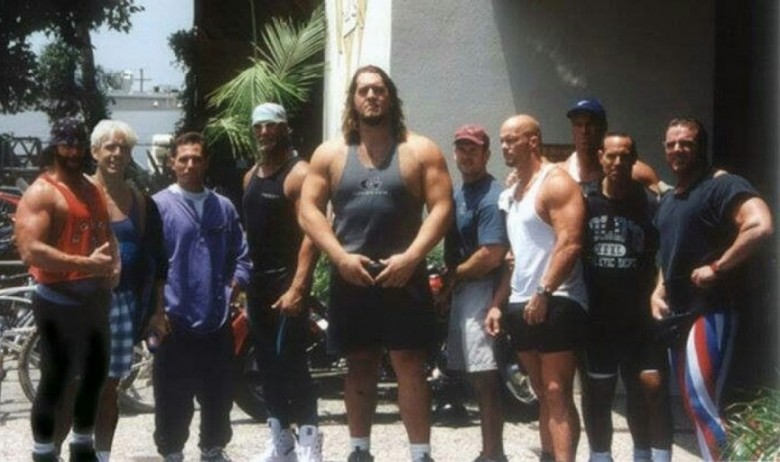 8. Sneak Peak At The Airport

Two icons, Undertaker and Sting were seen together at the airport during WrestleMania 31. Vince was quite angry when the photos of these two icons were taken talking with each other, since the mystique element is lost before a big fight. 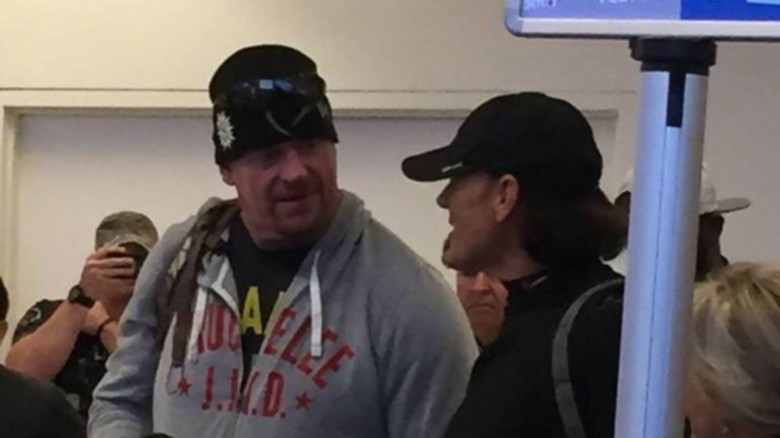 On June 15th, 2002, Austin lost his cool and had a fight with his ex-wife, Debra. Debra was later found injured by the police. Austin left the house at the moment but was arrested on 14th August. Needless to say, Vince was quite pissed with the whole incident.
Steve was given 80 hours of community service, along with probation. When Debra was asked about the incident, she said that “roid rage” was the main reason. Steve hit her thrice, however, she couldn’t reveal everything since WWE has threatened her. WWE didn’t have anything to say in return. 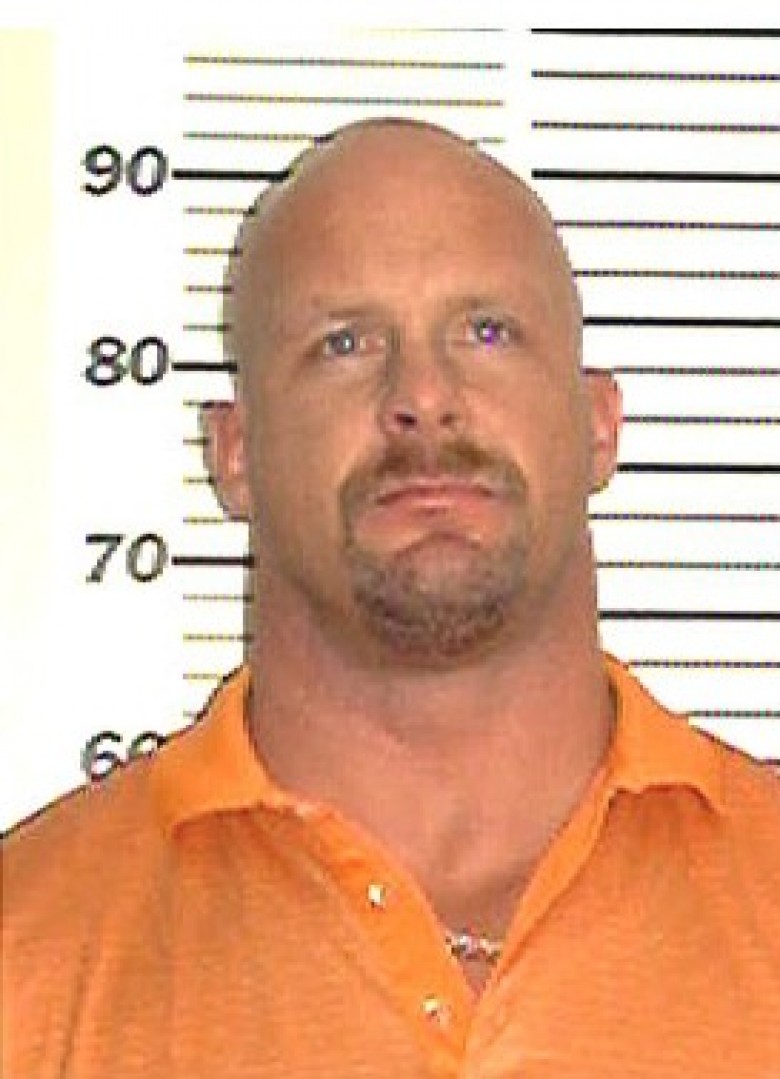 10. The Faces Of The Attitude Era Out Of Character

This picture is definitely one of the most controversial pictures of WWE which they are desperately trying to hide, since it shows all the important wrestlers of the Attitude Era, including Steve Austin, The Undertaker, Gerald Brisco and Paul Bearer. They are not in their character and are probably celebrating some event. 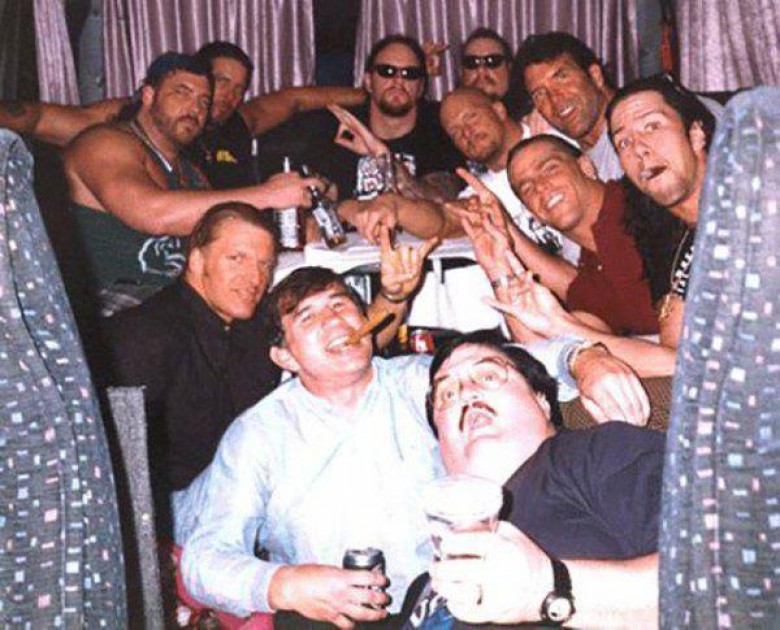 WWE definitely doesn’t want to be related to Chyna, and they are trying their best to hide any pictures showing her relation to the company. They definitely don’t want the company’s COO, Triple H to be shown with her. Her career in WWE was brilliant, but her next career moves make it difficult for WWE to give her the popularity she deserves. They definitely don’t want children to search for her and get adult content instead. They probably won’t bring her back to the ring in the future. 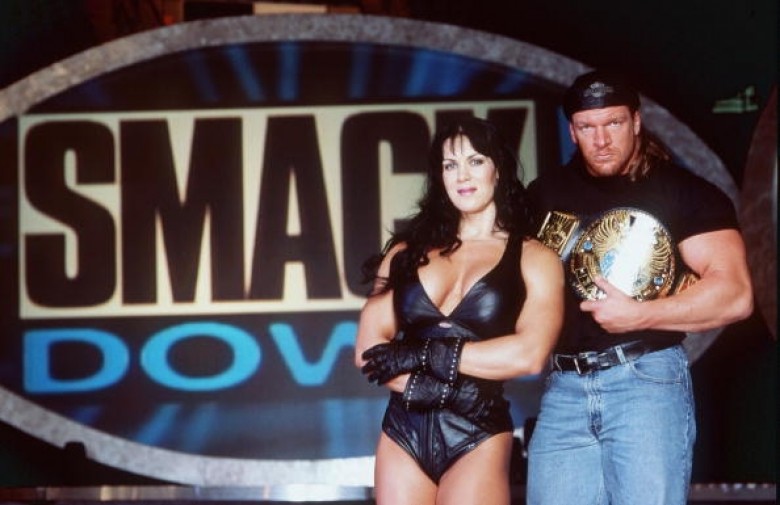 CM Punk is being ignored by WWE as much as possible at the moment. Although Vince won’t say it, WWE did experience a heavy loss due to his absence. The main winner here is UFC, since they will gain a lot of profit from CM Punk’s popularity. 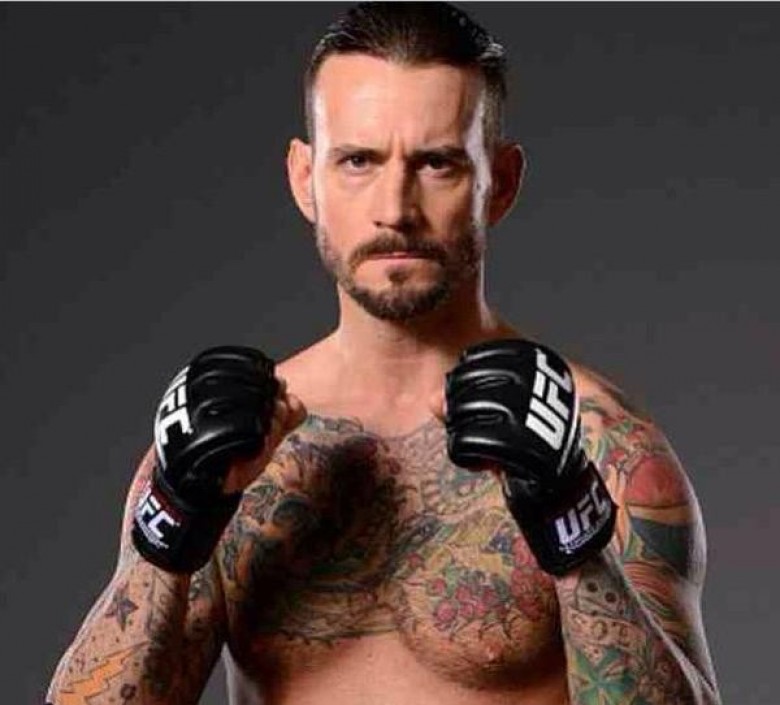