If your wife is a housewife, most of the times, you just take her work for granted. You think that housewife isn’t a job, since she spends her entire time at home, while you are away in your office working. However, have you wondered whether housewife too is a full-time job or not?

A Japanese person found that her wife was so tired all day long. He decided to find out the reason behind her tiredness. The results completely surprised him.

Recently, a Japanese short film was released which tried to show the differences between daily activities performed by men and women. The main question which it has tried to answer is who carries more weight in a day to day activities – men or women. 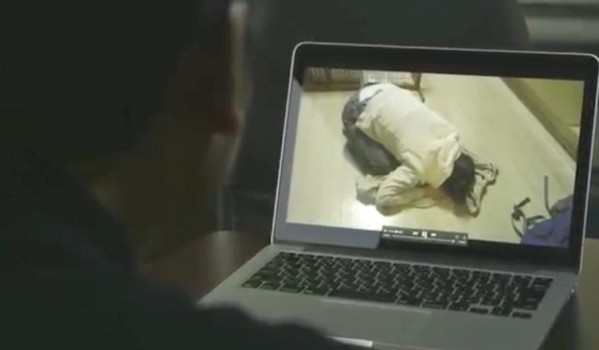 I am pretty sure that most people just assume that it is men who carry the most weight. But is that true? Read on to find out. 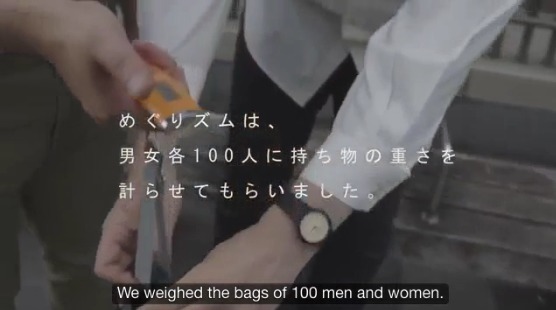 About 100 people in Tokyo were interviewed and asked about this question. The results were quite surprising –among those 100 people, women carried 7.2 kg on nan average, while men took only about half that weight. In fact, some women even carried double that weight sometimes. 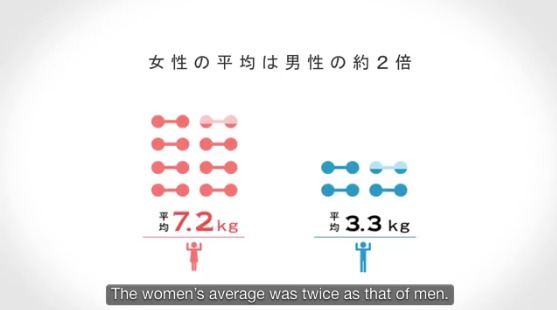 4. Filmed A Couple For A Day

The director instructed the team to position a camera inside a young couple’s house in Tokyo so that they can understand how much work a wife in Japan has to do.

When they watch the footage, they were quite taken aback. They were surprised to find that the wife did a lot of work throughout the day, while the husband who was at work had no idea about this whatsoever. Sometimes, the wife even carried on working late at night.

Since the husbands are away at their offices, they don’t realize how much work their wives have to do. As a result, most of the times, their hard work is completely unnoticed by the society.

Hopefully, this film will help others understand that they should appreciate the hard work that their wives or mothers do to keep their families together. 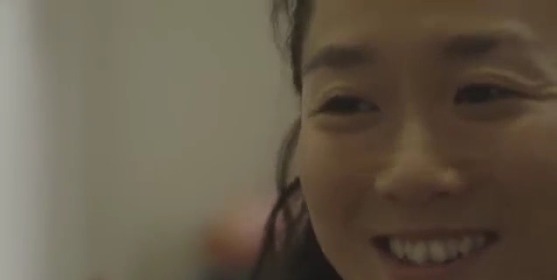