Sometimes amazing things happen. When something bad happens, sometimes something so good that you never could have imagined happens. Life is so full of the unexpected, that is what makes the mystery worth living. For this woman, tragedy struck in the worst possible way. But then she was blessed with the best memory. Read on to see this woman’s amazing story! 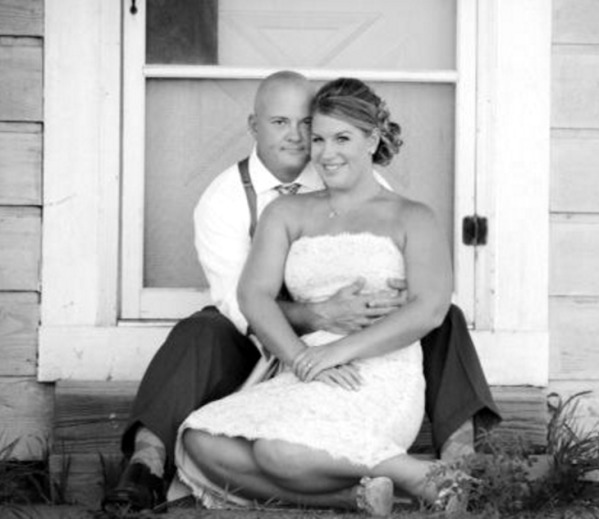 This amazing love story started back in 2011 when a big snowstorm hit. Courtney Hill met the man of her dreams in that storm and they instantly fell in love. Not long after that they walked the isle and tied the knot. And soon their baby daughter Reagan was born. 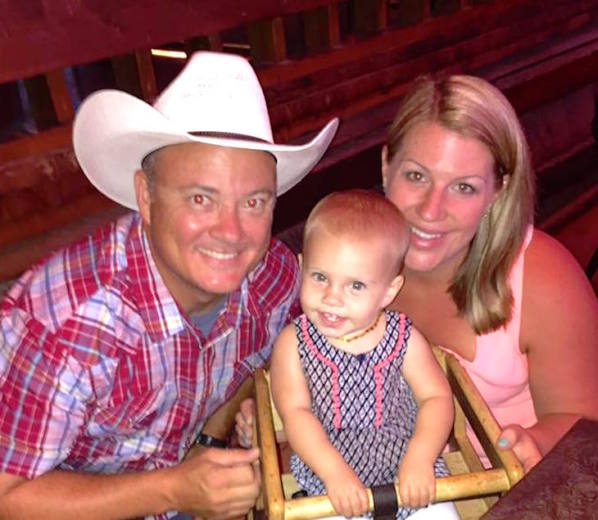 Now in 2016 they wanted to have another child for their family to keep growing, along with their love.

Sometimes in life, the unexpected happens so quickly and changes your entire life. Brian suddenly died in a truck accident on the 2nd of February, 2016. Courtney lost the love of her life. Her partner in crime and the father of her child. 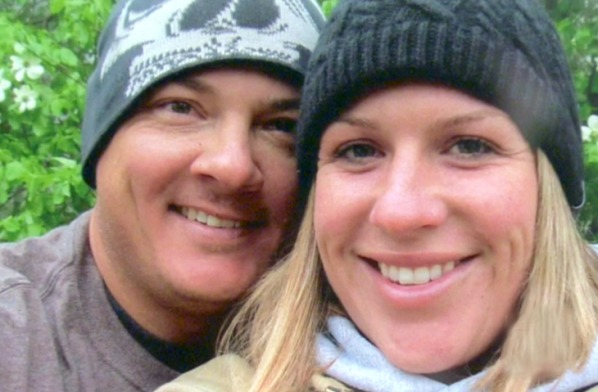 In her grief she felt quite sick. In mourning, many people tend to feel physically sick, that is normal. But it didn’t feel right to her, it wasn’t complete sadness. So after thinking about it for a while, she decided to do a test for pregnancy. And the amazing thing happened in which she found out she was pregnant. And suddenly, as much as she loved and would miss her husband, he left behind a piece of himself to help her live without him. This is a touching and beautiful story In which she said good bye to her husband holding his hand while he lay in the open casket, and gave him the news of their new baby on the way. A new memory of him with a new life. 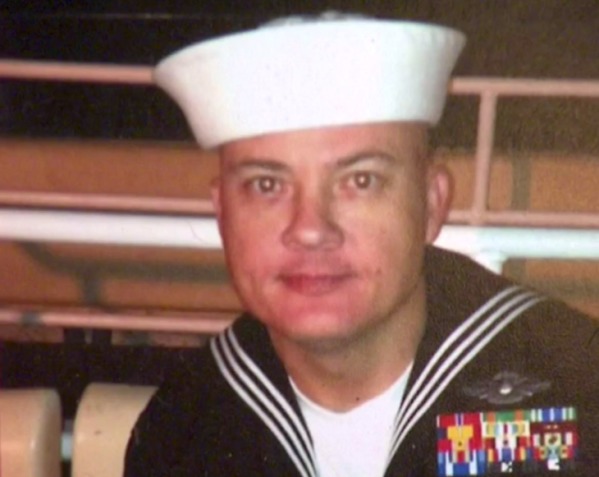 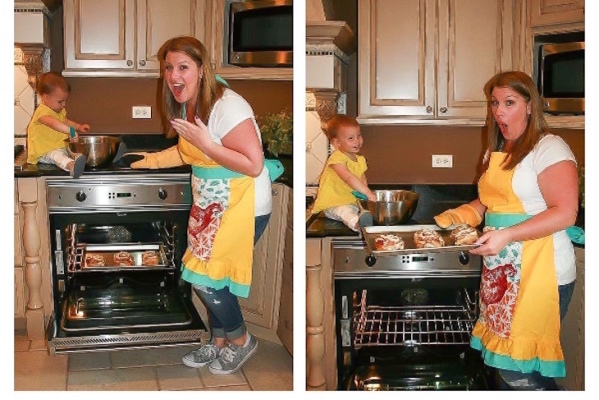 About two months later, during her pregnancy complications started to happen. So out of fear of losing her precious unborn baby, she went to the hospital. And what the doctors found was quite amazing. The complications were the result of Courtney being pregnant with triplets! 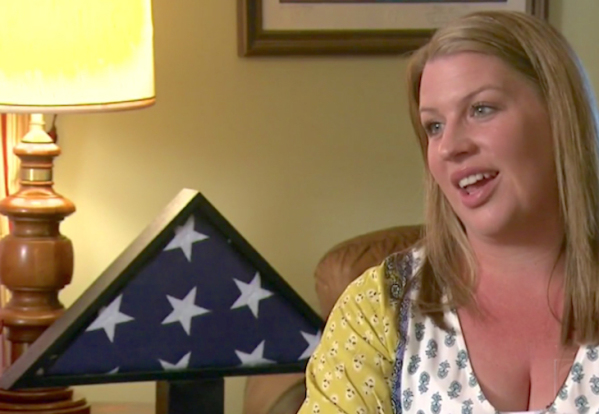 The news of triplets may have been quite a shock for a newly made widow to hear. But Courtney seems very determined to make it work, to keep her husband’s memory alive. “I’m excited to have three more smiles that remind me of him,” she told CBS News Chicago. I am sure everyone will root for her and wish her the best for her future and her children’s futures!